As soon the captaincy task resumes on Wednesday's episode, all hell breaks loose and the contestants are seen rushing to make Red Hearts and Black Hearts.

The day starts with Eijaz Khan washing the dishes again as he believes that Nikki Tamboli has done a very shoddy job of washing the pots and pans and informs everyone about it. Nikki gets agitated when Eijaz starts mimicking her and she tells him to not use his shoulder injury as a reason and wash the dishes quietly. This has the two of them clash. While Eijaz blames Nikki for using Jaan Kumar Sanu earlier and now Kavita Kaushik, Nikki says all that Eijaz ever does is play a victim card.

Next up, the planning and plotting start for the Captaincy Task. Rubina Dilaik and Abhinav Kashyap are seen discussing the possibility of Aly turning out to be a threat. At the same time, Aly Goni is seen telling Rahul Vaidya that he is his favorite contestant. Pavitra Punia is seen discussing with Eijaz that Jasmin is a threat.

As soon the captaincy task starts, all hell breaks loose and the contestants are seen rushing to make Red Hearts and Black Hearts. Jasmin is the first one to get riled up and causes a whole lot of mayhem in both Red and Black Heart camps. As the King, Rahul is also seen destroying materials needed to make hearts, to which Rubina objects, as both King and Queen cannot participate actively in the task. 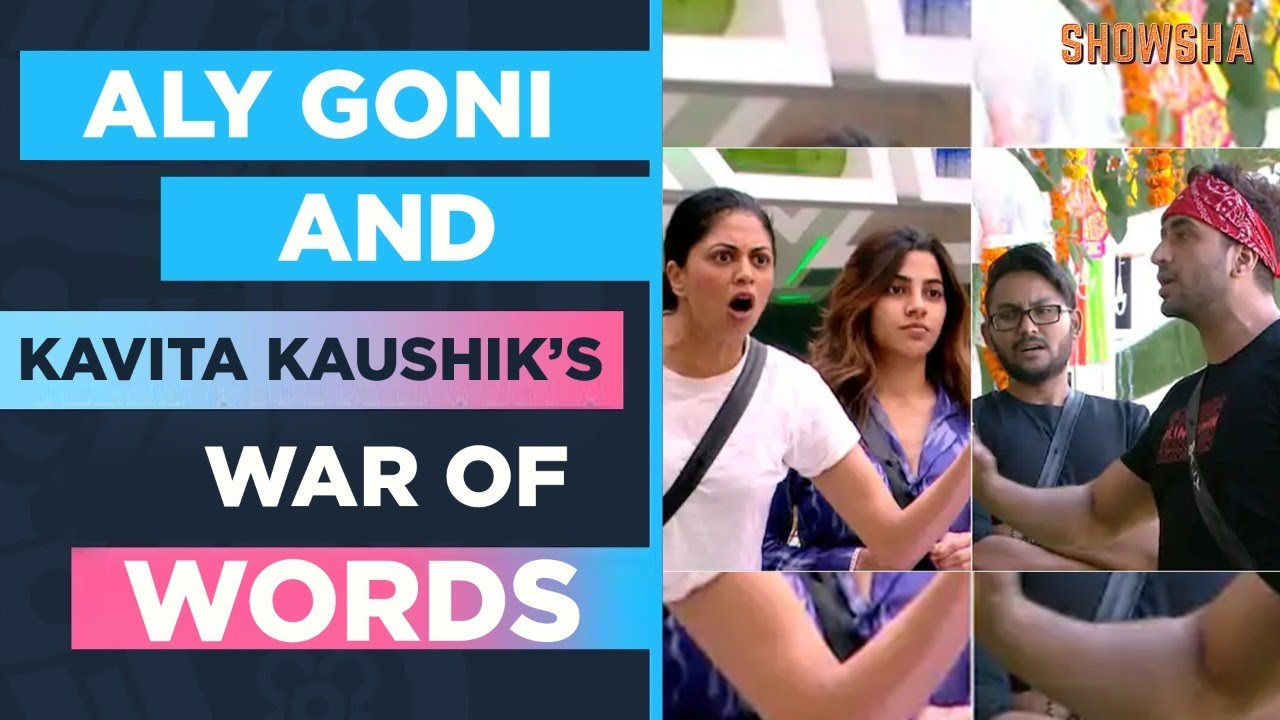 To ensure that Rahul becomes a captain, Aly and Jasmin put their friendship with Rubina and Abhinav at stake. They are hell-bent on making Rahul the captain instead of Rubina, and this doesn’t really bode well for them.

In the end, Bigg Boss announces since there are no hearts left in the garden area, there's no point to the task anymore.