Bigg Boss 14: From Rakhi Sawant to Sidharth Shukla, Most Controversial Contestants of the Reality Show

Ahead of the highly anticipated fourteenth season of Bigg Boss, let us take a look at some of the most controversial contestants to have appeared on the reality show.

The Hindi language reality TV show Bigg Boss has a huge fan base. The 14th season of the popular show, which many love to hate, will be premiering soon on the channel Colors TV.

Although it is a reality TV show, it is far more dramatic than even the most melodramatic serials. Several contestants have created controversy on the show. The host, Salman Khan has scolded such contestants from time to time on Weekend ka Vaar episodes where he discusses the activities that happened over the week with contestants. 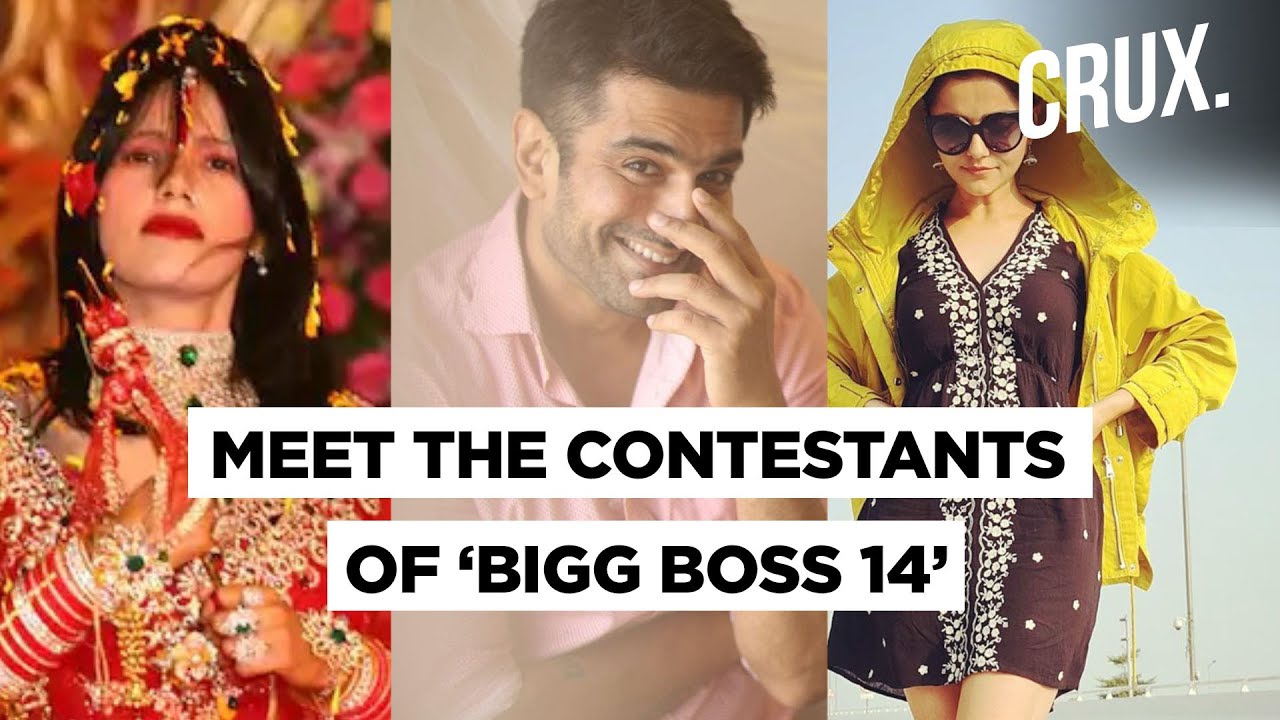 Let us take a look at some of the most controversial contestants of the series Bigg Boss.

The winner of Bigg Boss 13 who is also a popular television actor was known for his anger management issues. His fights with participant Rashami Desai created controversy and he was often scolded by host Salman Khan for his fights with other participants.

The subject of umpteen memes, Pooja Mishra participated in Bigg Boss 7 in the year 2011. One of her meltdowns during the show became extremely popular where she was seen breaking the wiper and creating mess on the kitchen floor.

He participated in Bigg Boss 2 where he became the runner up of the show. His fights with other contestants in the house, especially with Sambhavna Seth made him infamous. Raja and Sambhavna were found kissing in the house as well.

He appeared in Bigg Boss 3 in 2009. Known as KRK, the contestant misbehaved so much with other participants that he was asked to leave the house — a severe decision which is made only when a contestant becomes abusive. He threw a bottle at participant Rohit Verma which ended up hitting actress Shamita Shetty.

Controversy’s favourite child Rakhi Sawant participated in Bigg Boss 1 in 2006. In the reality show, she made a lot of noise about her coffee mug. All hell broke loose when another participant Amit Sadh used Rakhi’s mug to make ginger paste. Rakhi grabbed eyeballs and became a famous contestant.