From Jasmin Bhasin to Vindu Dara Singh, here are all the people who will enter Bigg Boss 14 as 'connections' for the contestants of the reality show.

Following the ‘family week,’ the ‘connection week’ is all set to air on Bigg Boss 14. The ‘connections’ will stay in the Bigg Boss house for a week and encourage the contestants. This concept was started only from season 13 of the reality show.

As per several reports, former contestant of the season Jasmin Bhasin will enter to support her best friend Aly Goni. Whereas Jaan Kumar Sanu will be seen supporting Nikki Tamboli.

Rahul Vaidya’s girlfriend Disha Parmar refused to enter the Bigg Boss house, so for him, singer Toshi Sabri will come on the show. 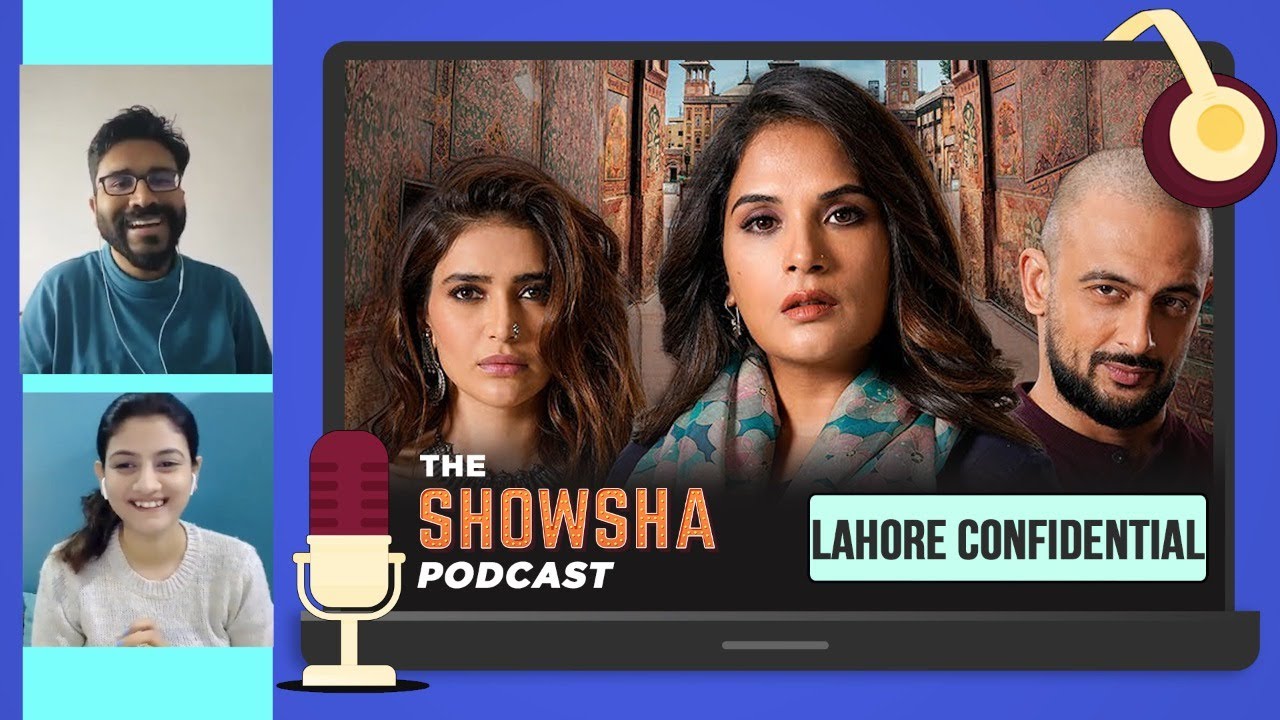 On the other hand, Rubina Dilaik and Arshi Khan will have their siblings Jyotika and Farhan coming as connections for them.

Along with Jasmin and Jaan, other ex contestants like Rahul Mahajan, who is a ‘challenger’ in the ongoing season and Vindu Dara Singh will be entering the Bigg Boss 14 house to support Abhinav Shukla and Rakhi Sawant respectively.

These connections will enter in the Bigg Boss house on upcoming Weekend Ka Vaar. It is also being said that Eijaz Khan will also be back on the show along with the connections. The actor had to leave the reality show due to prior work commitments and Devoleena Bhattacharjee was sent as a proxy for him.