Bigg Boss 4 host Salman Khan scolded Nikki Tamboli for putting an oxygen mask in her pants during a recent task and called her act 'shameful.'

In the latest episode of Bigg Boss 14 Weekend Ka Vaar, the host of the show Salman Khan was seen slamming Nikki Tamboli for her inappropriate act of hiding the oxygen mask in her pants during the nomination task. On the other hand, he went on praising Rahul Vaidya for his decency. Salman was seen confronting Nikki about what she had done and what she would have done If someone had tried to take the mask out by saying it was just a game.

He also went on saying that what if Rahul had done the same, he would have been thrown out of the house. However, Nikki was seen clarifying the situation as she said that she did it in hurry, and it wasn't planned, but she was shut off by Salman as he called her act shameful. 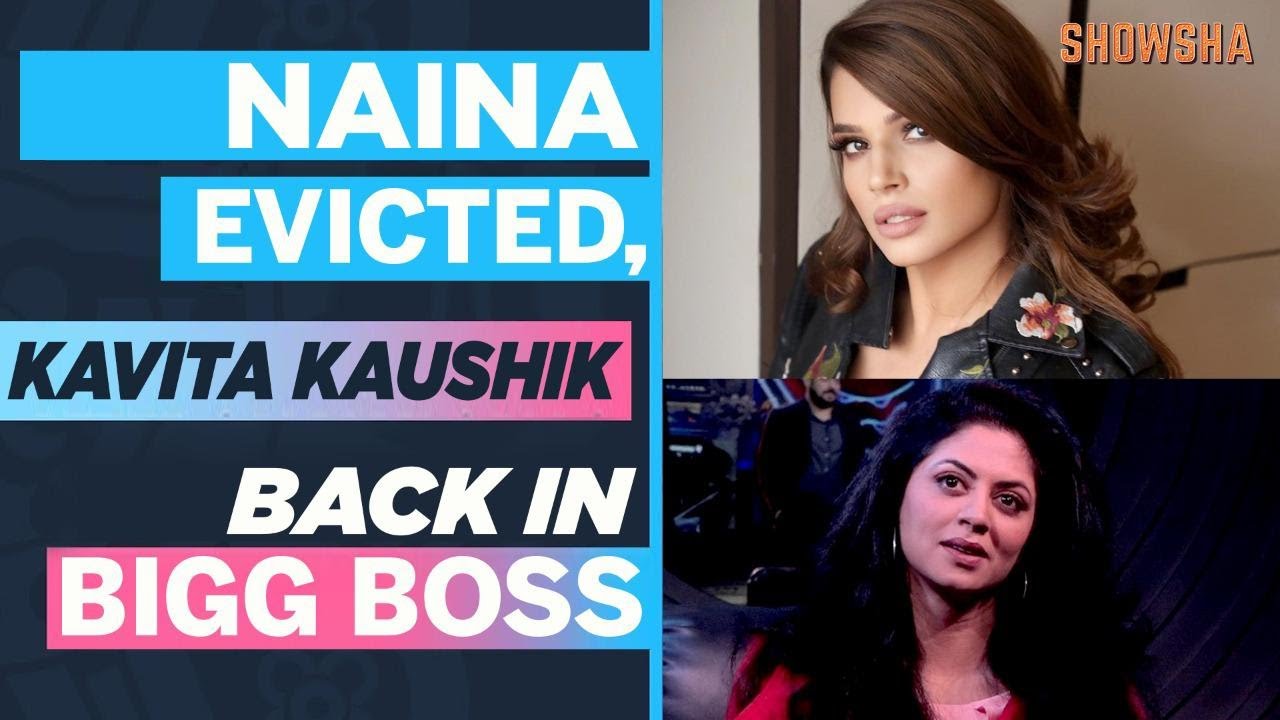 Nikki’s petty act has also left the other housemates in shock. She has been slammed by other housemates too. Rahul further thanked Salman for his support and appreciation. Later, Nikki apologised to Rahul and was seen explaining that she didn’t realise it.

In the Weekend Ka Vaar episode, not only Nikki but Pavitra and Jaan Kumar Sanu were also seen getting an earful from Salman for pushing and abusing Eijaz Khan. While Pavitra was seen saying that she never used abusive words, Salman scolds her and showed her a clip of the same where she can be seen using foul language for Eijaz.

He was seen saying, “I do not know what is your chemistry Pavitra, but you are not in your senses!" Salman even scolded Jaan for using foul languages for Eijaz as he was seen saying, “What level are you stooping to? And it will not affect anyone’s personality but yours alone”.

Meanwhile, Kavita Kaushik who was evicted last week due to the lower number of votes has re-entered the show and Naina Singh got evicted from the show.