Vikas Khoker alleges that Vikas Gupta had once approached him to fulfil his sexual desire. This was the time when Gupta was working with actor Parth Samthaan at Balaji Telefilms, Khoker claims.

‘Roadies 9’ winner Vikas Khoker has accused Bigg Boss 14’s Vikas Gupta of sexual misconduct. Khoker has claimed that Gupta is trying to gain the audience’s sympathy by crying in the show. He added that Gupta is being punished for what has done with others.

In an interview with NBT.com, Khoker alleged that Gupta approached him to fulfil his sexual desire. This was the time when Gupta was working with actor Parth Samthaan at Balaji Telefilms, Khoker claimed. 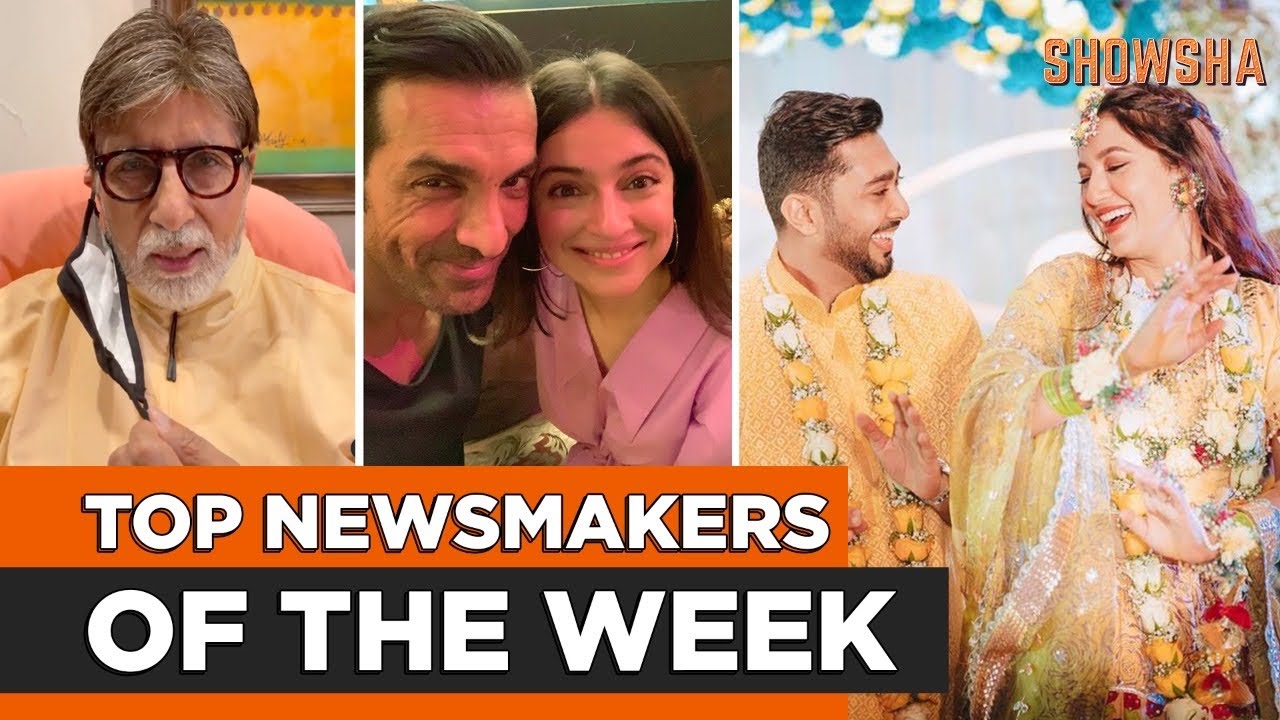 “When I won MTV Roadies in the year 2012, I was offered a lot of stuff by many people. Some of these people told me that if you compromise with us sexually, we will make you a star. And, Vikas Gupta was one of them. He approached me to fulfill his sexual desire,” Khoker alleged.

Khoker alleged that Gupta had once called him at his Malad residence to give him a massage, citing body ache. After denying the same, Khoker claimed that Gupta approached him again offering work in the industry. He asked for Khoker’s pictures, which he sent. However, the ‘Roadies’ winner claimed that Gupta demanded nudes instead.

“Once Gupta asked for my photos, saying he wants to cast me in a show. I sent some of my pictures but he asked me to send nudes. He told me that he wanted to see my body and private parts,” Khoker alleged.

This comes after Aly Goni recently accused Vikas Gupta of attempting to defame the former and his close friend Jasmin Bhasin by spreading false rumours about them. Earlier, ‘Kasautii Zindagii Kay’ actor Parth Samthaan had accused Vikas Gupta of molestation, non-payment of dues for working on his show and constant threats of ruining his career.