Rubina Dilaik is currently basking in the success of her recently released music video 'Marjaneya' which is seeing the greatest gains in popularity each day. It also features Neha Kakkar.

Rubina Dilaik’s popularity has increased manifold ever since the actress became the winner of Bigg Boss 14. Just after winning the trophy, Rubina collaborated with Neha Kakkar on a music video, titled Marjaneya. The song also features Rubina’s husband Abhinav Shukla. Now there are reports doing the round that Rubina has also been approached for Naagin 6. It may be noted that when Naagin franchise producer Ekta Kapoor had come on Bigg Boss 14, she had expressed her desire to work with Rubina.

As per a report in the Times of India, while the crew is aware of this being in development an official confirmation on it is still awaited. Naagin 6 is likely to be announced soon as its spin-off ‘Kuch Toh Hai: Naagin Ek Naye Rang Mein’ is said to go off air from March 21 due to low TRP ratings. 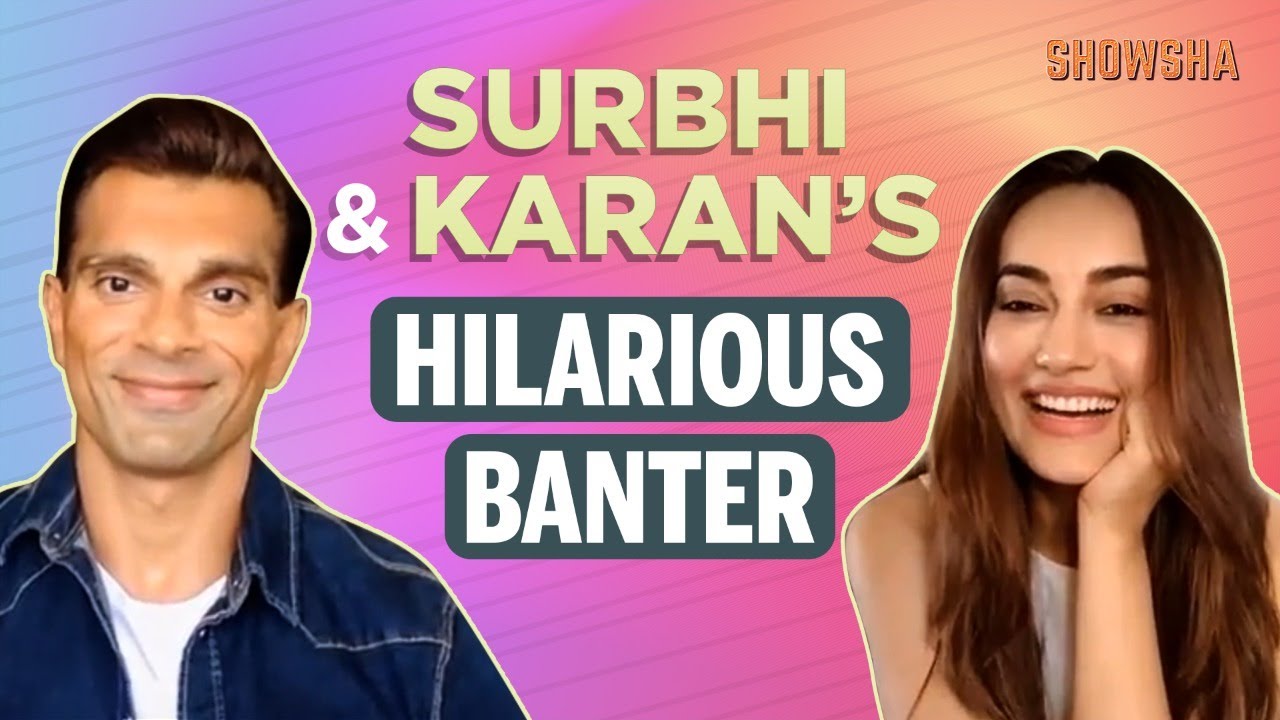 The source said, “The entire crew is aware of the development for a week now, but they were all waiting for an official confirmation. In current times, anything is possible. When a show does not connect with viewers, makers believe that it is better to pull the plug than give it time. It is very sad for the entire team, they are naturally upset.”

Meanwhile, Rubina recently gave a glimpse of her look from her popular TV show Shakti, which she quit in 2020. Rubina will reportedly be making an extended cameo in the show soon.