Bigg Boss 14's Sara Gurpal on Her 'Abusive' Marriage with Tushar Kumar: Have Been Through Hell

Sara Gurpal, who became the first evicted contestant of Bigg Boss 14 stressed that her marriage with Punjabi singer Tushar Kumar was abusive and he is the least important person in her life.

Punjabi singer Sara Gurpal, who became the first evicted contestant of Bigg Boss 14, has opened up about her relationship with Punjabi singer Tushar Kumar. She stressed that her marriage with Tushar was abusive and that he is the least important person in her life.

Sara told IANS: “I think he himself said it, stating that we have been separated for almost four to five years now. It was a really abusive relationship and I think every girl has the right to move on, from something which is not (healthy). Where was he for four years? The moment ‘Bigg Boss’ began he started talking. He is the least important person in my life. If he was that important, he would have been there in my life.” 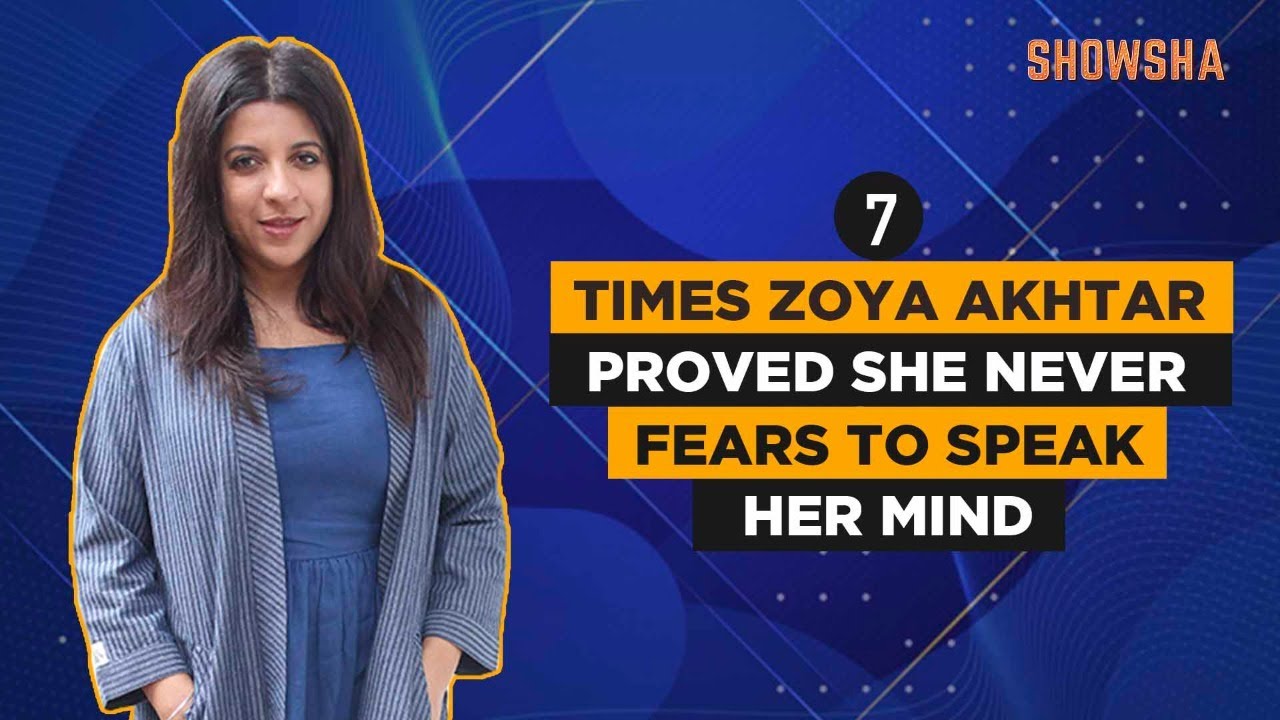 Around the time Sara had entered the Bigg Boss house, Tushar had declared in the press that she had married him for a green card and that she was deliberately hiding their marriage. Tushar Kumar produced a marriage certificate to boost his claim. “I got married on 16th August 2014 in Jalandhar, Punjab India,” Tushar had declared, speaking to IANS, adding: “I feel that she got married to me just to get fame and a citizenship of the USA. She left me because she didn’t get any publicity from my side.”

Sara now counters, saying: “The day I went in (to the Big Boss house) he was ready with this! For what reason? He just wanted fame. I don’t care about it and that is why he was everywhere. He is the least important for me. My life, family, career and health is way more important. There will be a thousand people saying a thousand things.”

“Okay, there was a marriage and he did whatever (he had to). What else does he want? I have been through hell. I don’t think any girl or man deserves to be in such a situation where he or she has to deal with mental and physical trauma,” she added.

Incidentally, the woman Tushar married is mentioned as identified as Rachna Devi in the marriage certificate, though he produces several photographs featuring the two, where Sara is seen sporting vermilion and the traditional red and white bangles as they pose together.