Home » News » Movies » Bigg Boss 15: Nishant Bhat's Journey from OTT to TV Has Been Tremendous, But Can He Win the Show?
3-MIN READ

Bigg Boss 15: Nishant Bhat's Journey from OTT to TV Has Been Tremendous, But Can He Win the Show?

Nishant Bhat is a contestant on Bigg Boss 15

Bigg Boss 15: Nishant Bhat's journey has the advantage of knowing the format of the show beforehand and playing into situations accordingly.

In the midst of popular industry faces is choreographer Nishant Bhat, who has caught the eye of viewers in the reality show Bigg Boss Season 15. He first featured in the six-week long edition on Bigg Boss OTT, from where he was recognised, and then came into the TV version as well. Nishant’s game play in Bigg Boss 15 is quite refined when compared to others and that is the reason why his survival has been a smooth sailing till now. Currently, he is among the top 5 housemates and chances are he will be doing as good or even better as days go by.

But what exactly is Nishant doing right that other housemates aren’t? We take a look.

Read: Bigg Boss 15: Tejasswi Prakash’s Emotional Side Makes Her Both Weak and Strong in the Game

1. Nishant’s experience in the show format is his biggest strength

Nishant’s experience of the Bigg Boss format is helping him in the game. In a show where popularity becomes a key factor, Nishant is holding his fort by being smart in the situations. He has avoided nomination for most part of the show and not many people seem to confront him in any matter. It seems like most of the housemates have taken it for a fact that Nishant knows the game and don’t seem to oppose his tactics and game play and go along with him.

Read: Bigg Boss 15: 5 Reasons Why Jay Bhanushali is a Wasted Opportunity on Show Despite His Popularity 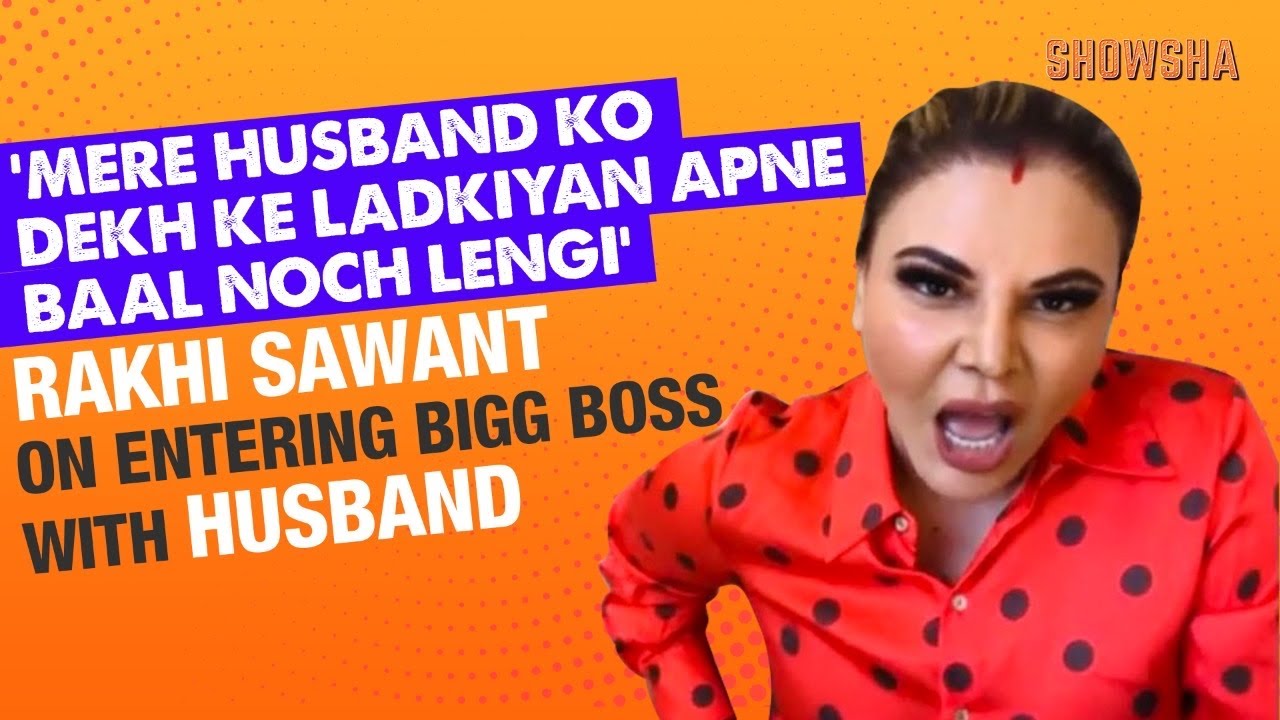 2. Nishant divided the house into OTT and non-OTT members and benefitted

Nishant was one of the housemates who spoke of the OTT and non-OTT contestants divide since the start. When he entered the house with Shamita and Pratik, they seemed to have an alliance. Going forward, Shamita went her separate way but Pratik and Nishant’s bond only became stronger. One one hand, he kept Pratik’s friendship and held his hand during difficult situations, he also made relations with non-OTT contestants like Karan Kundrra, Tejasswi Prakash, Jay Bhanushali and Simba Nagpal among others, who have now been eliminated. His two-sided game helped him be close to every one in the show and it has been a benefit for him so far.

Nishant’s gameplay is mixing things up in the house. He has not done favours to people directly nor has he turned his back on his friends, but very carefully he has maintained a balance in the house and his diplomatic ways have helped him earn the trust of majority members in the house.

4. Siding with the vulnerable makes him look good

Nishant has always sided by his friend Pratik. This makes him look better in contrast with others who seem to target one or some people at a given point in time over any issue. He presents his views in a balanced manner and by keeping the weaklings close and supporting them, he has shown his sympathetic side well.

5. What spoils his game?

Nishant has kept his emotional side very restrained, only opening up to Pratik at times. This is a good quality which does not make him look vulnerable but at the same time he appears as very calculative and cold-hearted. During the Diwali gift task, Nishant clearly said, “Main itna emotional nahi hoon in cheezon ko lekar.” This made him look strong but also a bit harsh. Showing his emotional side more often will only benefit him going ahead and he needs to bring down his guard on that front sooner.