In a promo video, Mika can be seen performing one of his songs on the sets of Bigg Boss 15.

Mika has praised Rakhi for her appearance on Bigg Boss 14. Rakhi also applauded the singer for the charity work he has done.

Bigg Boss season 15 is going to conclude next week. This season has been the centre of discussion, owing to its high voltage drama by the contestants. Several people were also heartbroken watching their favourite contestants get eliminated from the house. And now, with barely a week left for the grand finale, this season will see another major twist with the entry of singer Mika Singh.

In a promo video, Mika can be seen performing one of his songs on the sets of Bigg Boss 15. Salman also shook a leg with him to the song. Mika also taught Salman to play dhol like a true Punjabi. While both the stars entertained the audience with their performances, the best part about the episode was Rakhi Sawant’s reaction. The actress was left speechless seeing Mika Singh on stage. She shouted, ‘Oh my god, not at all’ as Mika continued to entertain the audience. Salman then teased Rakhi saying that her favourite has arrived. While Rakhi was left speechless, Mika asked her, ‘Hi Rakhi, kaisey ho (Hi Rakhi, how are you)?’ It will be interesting to watch how Rakhi reacts to the whole situation.

For those who don’t know, Mika and Rakhi were not on good terms for a while when he had kissed her at his birthday party. They had also said a lot against each other in the media. However, both the artists have ended their rivalry and are good friends now. Mika had praised her appearance on Bigg Boss 14. Rakhi also applauded the singer for the charity work he has done. In the upcoming episode, it will also be seen how Rakhi’s husband Ritesh will react to the whole situation. 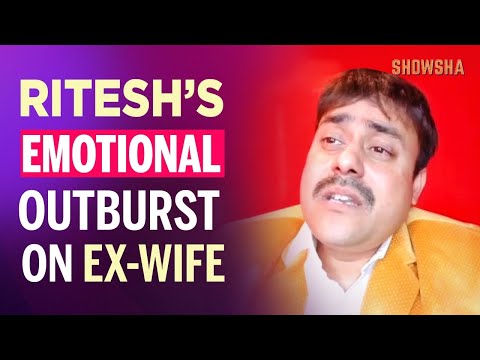