Pratik Sehajpal emerged as the first runner-up on Bigg Boss 15.

Pratik Sehajpal emerged as the first runner-up of Bigg Boss Season 15, while Tejasswi Prakash won the show. Pratik opens up about his four-month-long journey inside the house.

Sunday’s Bigg Boss 15 finale turned out to be a real nail-biter when it came down to the votes, but ultimately, one Bigg Boss player managed to make BB history. While Tejasswi Prakash was announced as the winner of Bigg Boss 15, Pratik Sehajpal took the second spot. Even though Pratik was unable to grab the trophy, he won countless hearts nationwide despite being the “most targeted” and “misunderstood” contestant inside the house.

“When Salman Khan escorted me to the area where my mother and sister Prerna were sitting, my heart was just not ready to believe that I was not in the top 2. My mother was constantly consoling me and telling me, ‘You are the winner for us.’ I was only praying to God and I closed my eyes. But suddenly I heard a very loud noise of the production crew and all the contestants sitting there started cheering and then Salman Bhai once again came to bring me back to the stage and that’s when I couldn’t hold back my tears. It was a very, very, very emotional moment for me to be able to stand beside Salman Khan on the Bigg Boss finale stage. It was my dream,” Pratik told us. 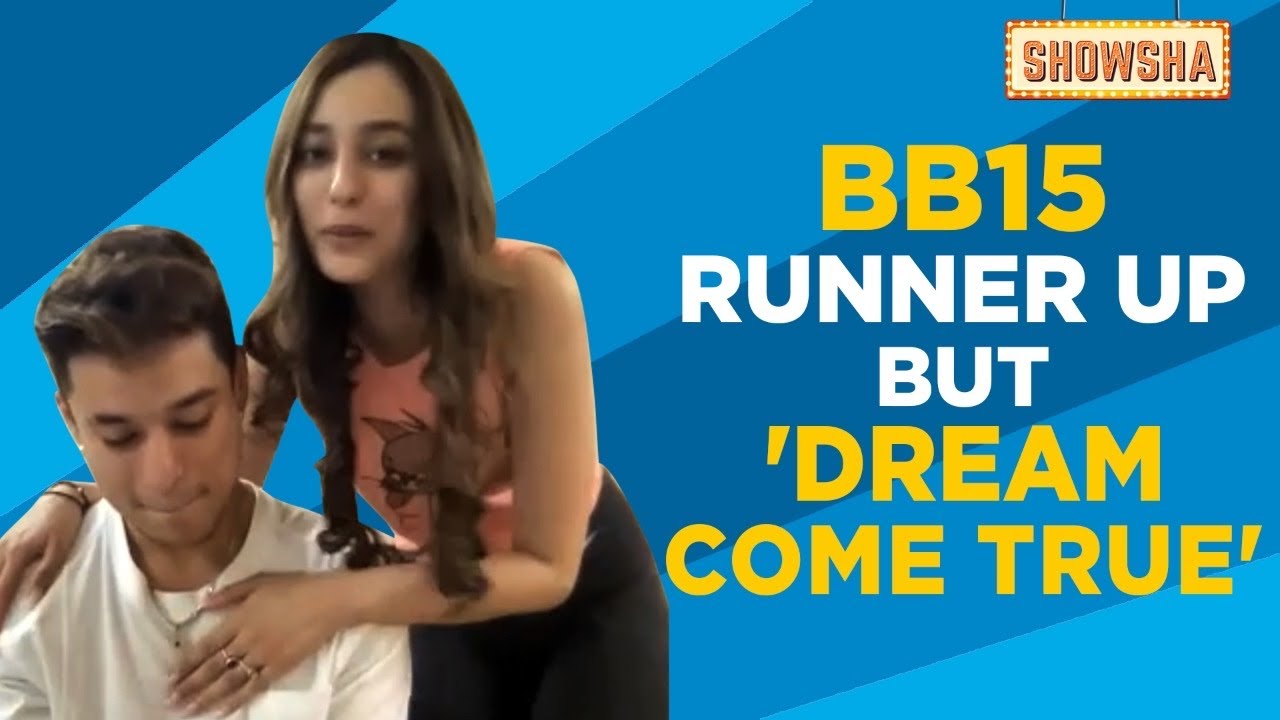 Pratik has had a very tumultuous journey on the show, which ran for almost four months. He had massive fights with co-contestants Umar Riaz and Karan Kundrra, who was also his mentor on MTV Love School. During the show, Karan had once grabbed Pratik’s neck in his arms and even threw him to the ground for which the former had to face a lot of backlash on social media. Even host Salman Khan gave him a warning for his violent behaviour against Pratik.

On the other hand, Umar was ousted from the reality show for flouting house rules and indulging in a physical fight with Pratik. When asked if he would move on from what happened on the show and be friends with Umar and Karan outside the house, Pratik said, “I have no grudges against Karan Bhai. In fact, I don’t have any grudges against anyone on this show. We tend to react and act as per certain situations inside the house. We wouldn’t act or react like this in the outside world. I have always said that Karan Kundrra is not a bad human being. I have been in touch with him for over three years and I have worked with him so I know for a fact that he is not like this. Whatever happened, should not have happened, but honestly, I have nothing against him in my heart.”