Bigg Boss 15 Premiere: Know When and Where to watch, Theme, Contestants of Salman Khan-hosted show.

After hosting Bigg Boss for the last eleven years, Bollywood superstar Salman Khan has become synonymous with the show. The actor brings in his signature charisma as the host of the controversial reality show, attracting millions of watchers across the country. Throughout the years, Salman has become more and more involved in the show. We have seen him be a loving mentor to the contestants, giving them relationship advice and scolding them for their behaviour in the show. In other words, there is no Bigg Boss without Salman Khan.

Hence, it is fitting that the actor has also received a very handsome remuneration for his role in the show. This year, according to several reports, Salman will be earning a whopping Rs 350 crores for 14 weeks. This means, the actor will be earning approximately Rs 25 crores for each weekend. For a single episode, the amount goes up to Rs 12 crore. 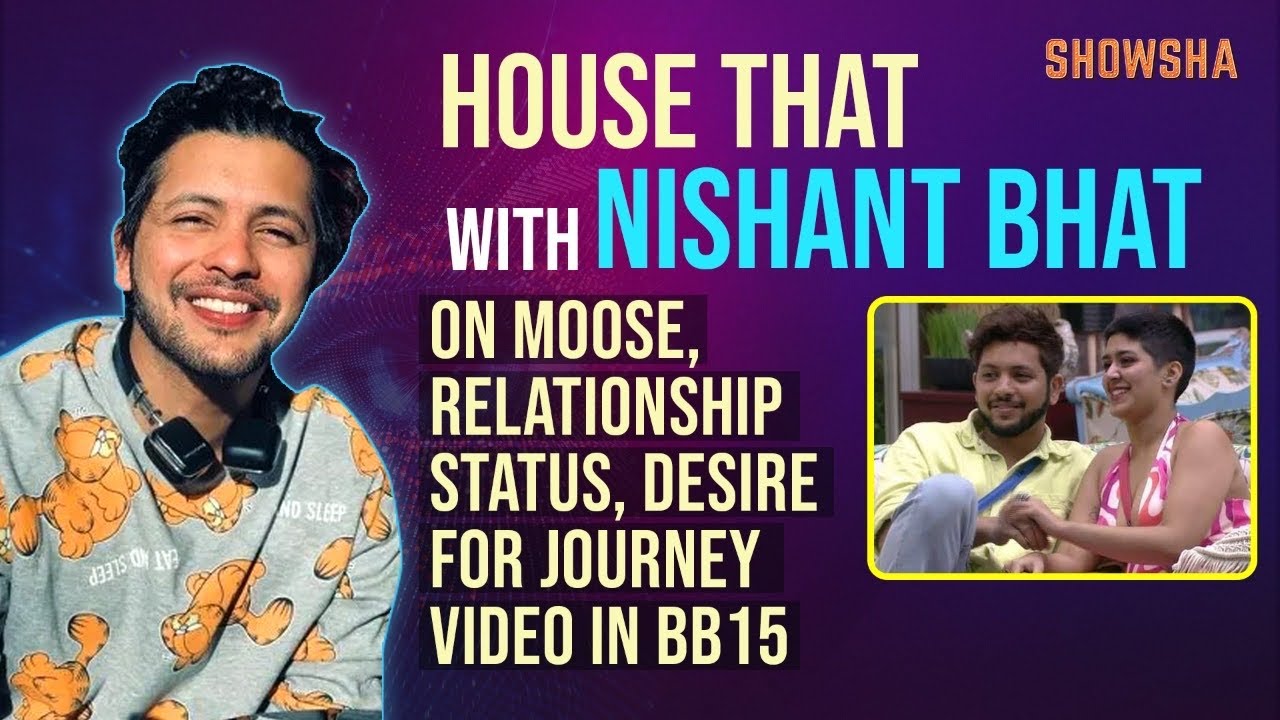 This also shows how much his remuneration has increased since he first started hosting Bigg Boss in season 4. According to a report in Bollywood Hungama, Salman was paid Rs 2.5 crore per episode from seasons four to six of the show.

In season 13, according to a source quoted in Pinkvilla, Salman hiked his fee to Rs 200 crore for the entire season. He earned Rs 13 crore per week and Rs 6.5 crore per episode. When the season was unexpectedly extended by two weeks, the makers made him stay by offering Rs 2 crores extra per week, according to the publication.

In season 14, which was one of the longest seasons of Bigg Boss, Salman earned Rs 20 crores for the episode. After all the extensions, the actor took home Rs 450 crore from the season.