Bigg Boss 15: Who will Get Evicted from Salman Khan's Show This Weekend?

Who do you think will get evicted?

The remaining contestants were divided into two teams. Each team had to collect more coconuts than the opposite team to nominate one contestants from that team. In the first round Simba got nominated, followed by Umar, Nishant and Ieshaan. 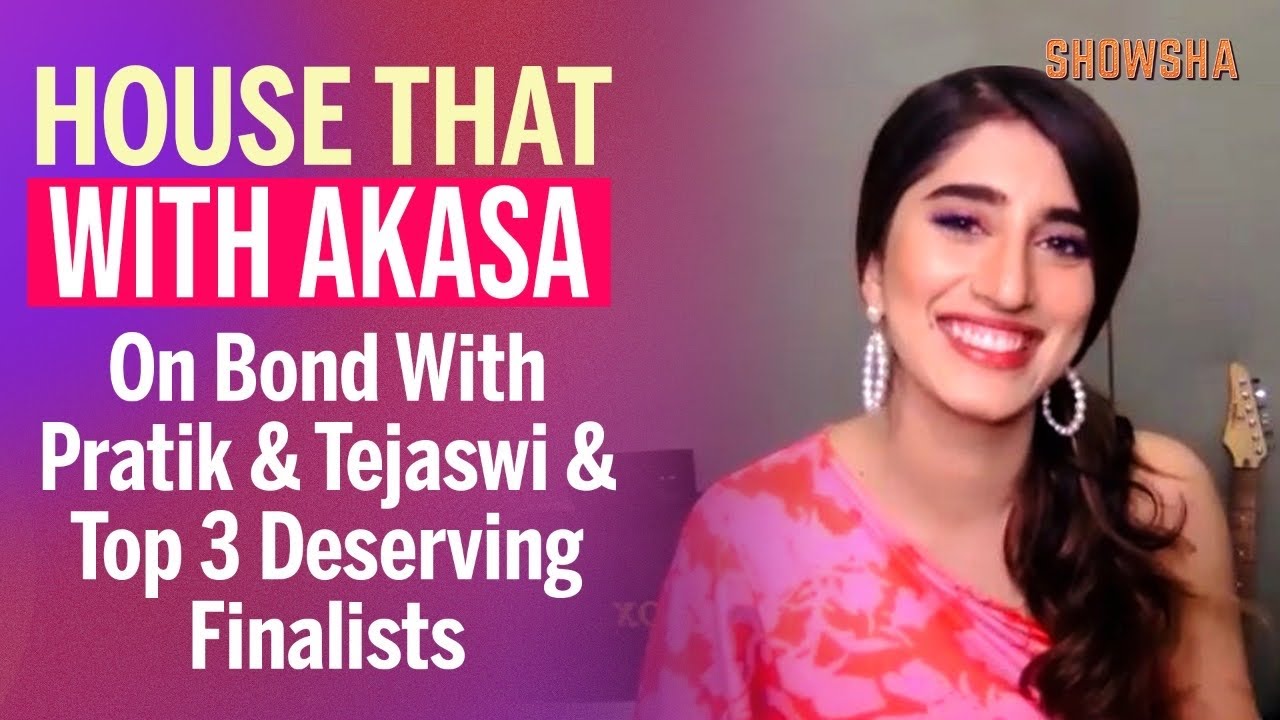 Now, from the nominated contestants, the chances of Nishant or Umar getting evicted this week are less compared to others. While Umar has a massive fan-following outside the house, Nishant has impressed the audiences with his bond with co-contestant Pratik Sehajpal and his mind game.

Speaking of Meisha and Ieshaan, the first couple of season 15, their relationship became a talking point after Rajiv Adatia’s entry. They are also seen participating in tasks. Whereas Simba is mostly seen sleeping. However, in this week he got into an ugly fight with Umar where he pushed him in the swimming pool.

Who do you think will get evicted? Vote here: