Bigg Boss OTT contestant Zeeshan Khan is currently making a lot of buzz due to his histrionics inside the house. Before entering the house, the TV star is known for essaying the role of Aryan Khanna in the popular television show Kumkum Bhagya. In the Bigg Boss house, a lot of times he has been seen discussing his girlfriend, however, has never mentioned her name. In a recent report, SpotboyE revealed that Zeeshan is in a relationship with his Kumkum Bhagya co-actor Reyhna Pandit, who plays Alia in the daily soap. She is Zeeshan’s on-screen mother.

A source close to the couple told the portal that Zeeshan and Reyhna have been seeing each other for quite some time. It was learned that the two have not admitted to their relationship, but their close friends are very much aware of it. As Zeeshan is locked in the house, his stand on the rumors is awaited. However, Reyhna has denied the news and has said that the two are not dating. 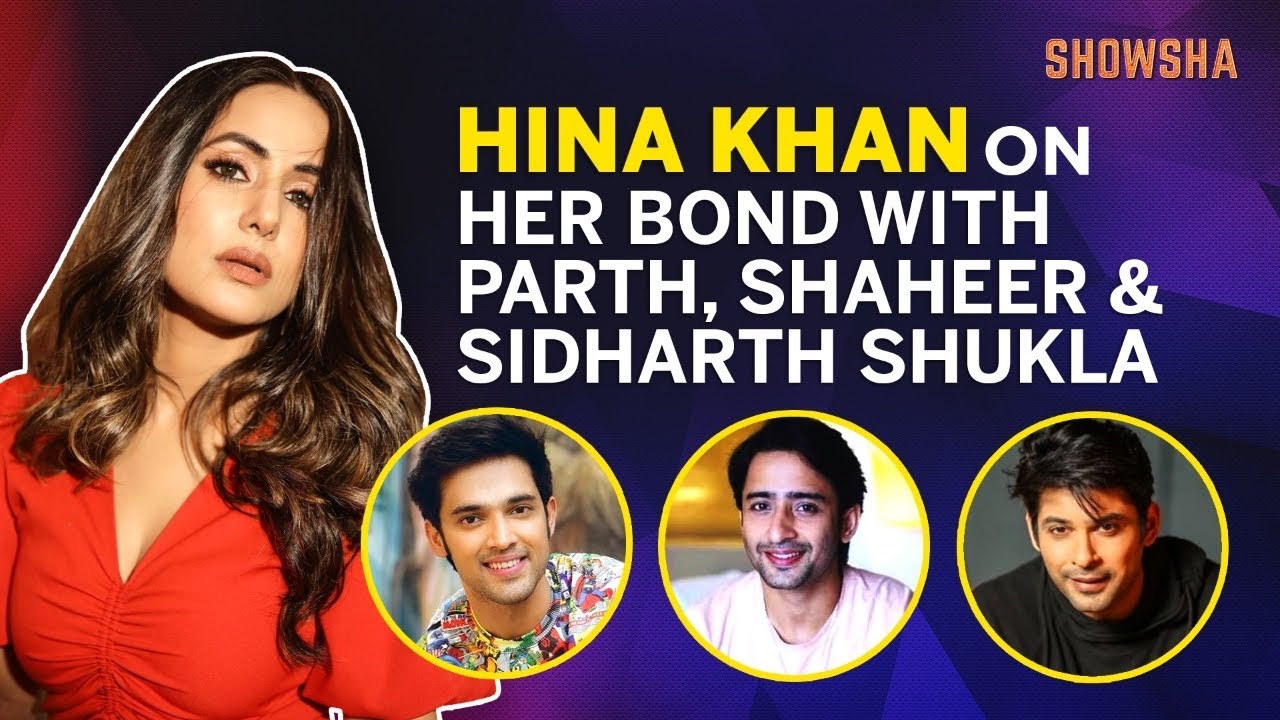 Before entering the controversial reality show, Zeeshan made headlines for his bold attempt as he wore a bathrobe to the airport and for travelling from Goa to Mumbai. Back then in an interview with SpotboyE, he had discussed the idea of wearing a bathrobe to the airport and the repercussion he and his mother faced. Zeeshan had said that he is a crazy individual who wishes to have a lot of fun. “I question the norms rather than blindly following,” he said.

In the first week, he left the audience and the fellow housemates shocked when he broke his connection with Urfi Javed and chose Divya Agarwal. Following this, Urvi got nominated and due to the lowest votes, she became the first contestant to get eliminated. For her exit, Urfi had accused Zeeshan of his approach towards her.

Currently, Zeeshan and Divya are the Boss Man and Boss Lady as the duo won the BB factory task.