With just 6 contestants left in the house, the race for Bigg Boss OTT was heating up, when a surprise eviction brought an abrupt end to Neha Bhasin’s journey in the middle of the finale week. Those who had entered the semi final week after Sunday’s eviction were Shamita Shetty, Neha Bhasin, Raqesh Bapat, Pratik Sehajpal, Nishant Bhatt and Divya Agarwal. The singer’s sudden eviction leaves us with 5 contestant’s inside the house, who will be heading to the Bigg Boss OTT finale.

The winner of Bigg Boss OTT is expected to continue his/her journey on Bigg Boss 15. Hosted by Salman Khan, the show will go live on TV in the first week of October. 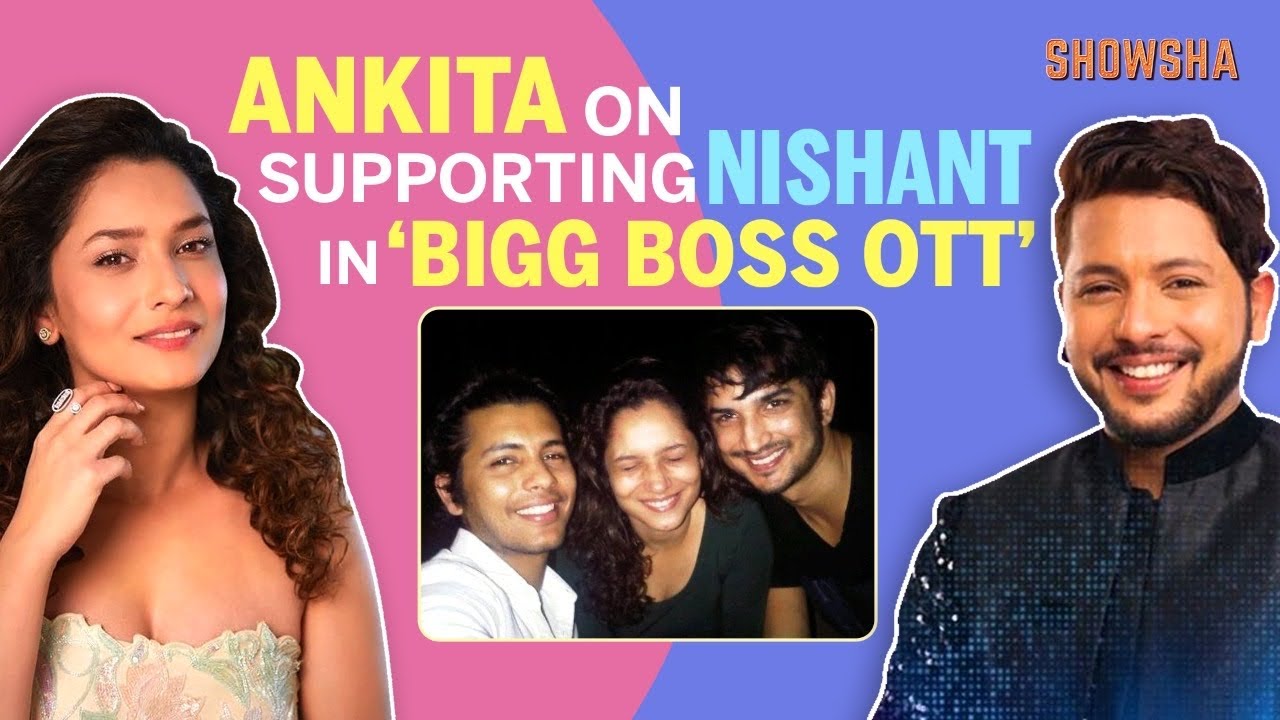 On the last Sunday Ka Vaar, Moose Jattana and Neha Bhasin were declared as the lowest vote earners. Moose was finally evicted by the contestants’ choice.

Divya, Shamita, Pratik and Raqesh were strong contenders to become the finalists, even though Neha and Nishant were not far behind in terms of popularity.

The last Sunday Ka Vaar episode had Rashami Desai and Devoleena Bhattacharjee as the special guests entering the house while Tony and Neha Kakkar also join the show as guests. It will be interesting to see who will proceed further in the game with new names joining in.

The glittering Bigg Boss OTT trophy that the winner will get to take home has an eye in the center which is synonymous with the show.