Bigg Boss OTT is in its finale week now with six contestants left to battle for the winner’s trophy. With the elimination of Moose Jattana Sunday night, the finalists for the digital version of the show will proceed to the televised programme, to be hosted by Salman Khan. On Monday night’s episode, the contestants will have their family members pay a visit, leading to a lot of emotional moments on the show. Shamita Shetty’s mother visited the house to cheer up her younger daughter, who is a strong contender to win the show.

Shamita, like a concerned sister, asked about Shilpa Shetty’s well-being in the aftermath of the legal case against Raj Kundra. Her mother said that she’s the queen and she has played the game with dignity. Apart from that, she spread positivity among the contestants and channeled happy vibes. 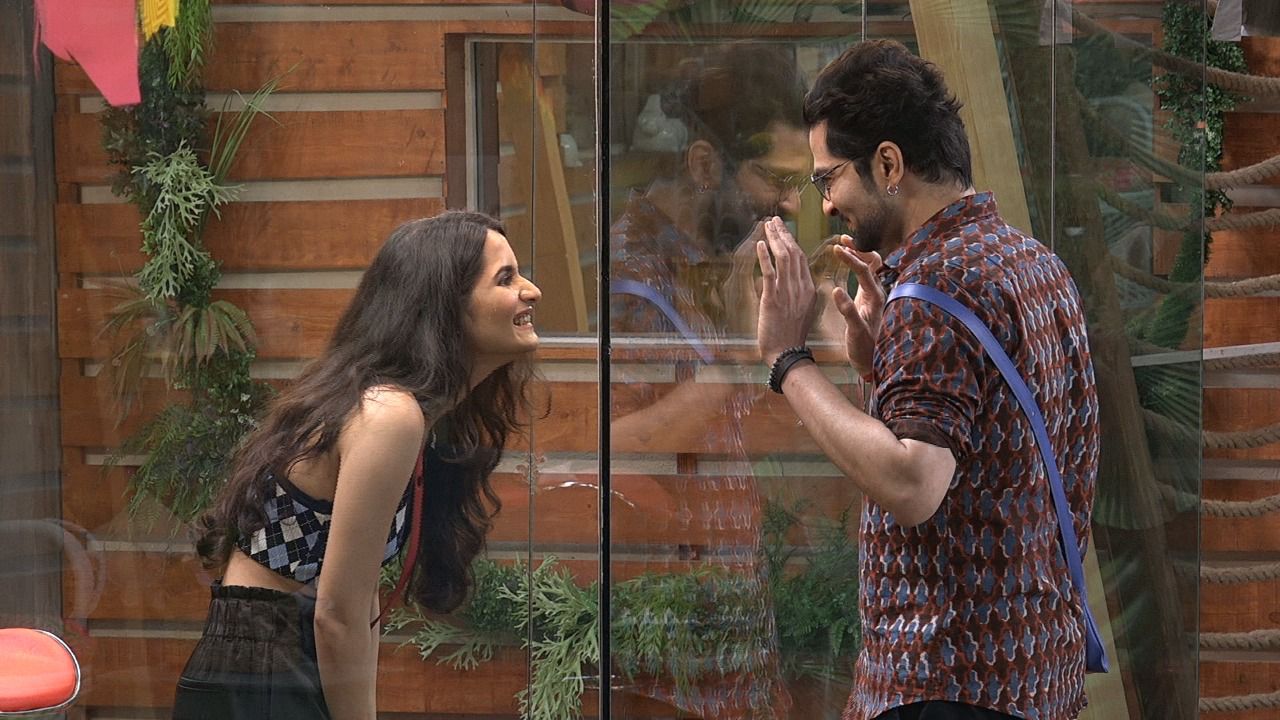 Earlier, on the Raksha Bandhan special episode, sister Shilpa Shetty had sent a video message to Shamita, reminding her of the strong bond they share as siblings. Shamita entered Bigg Boss OTT as a surprise contestant, amid troubling times for the family. Shilpa Shetty’s husband is currently in custody after being arrested on charges of making and distributing pornographic films via apps.

While Shamita continues her fight to win the trophy inside Bigg Boss, Shilpa has in the meantime resumed her work life outside. The actress was also seen celebrating Ganesh Chaturthi this year with her family members.