These 6 shows will get you into the right mindset for the politically charged season when the US is looking to select its next president.

Politics can be a heavy subject to digest, which is why we’ve rounded up some fitting shows that will adequately prepare you for this upcoming politically charged week.

From a political drama to a brutal roast of the current US President Donald Trump, these 6 shows will get you into the right zone in this politically-charged atmosphere. Tune in to Voot Select and Comedy Central to catch these fascinating shows. 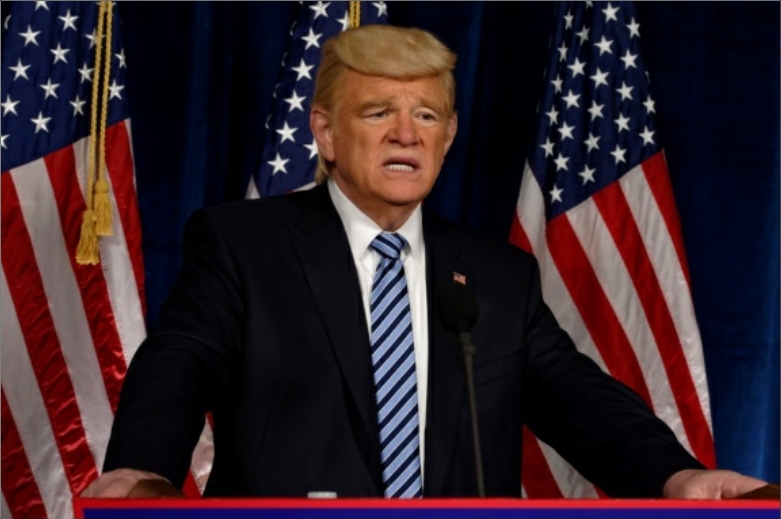 To say Donald Trump’s presidency is controversial would be a gross understatement. The Comedy Rule follows FBI director James Comey’s investigation into all the illicit activities that occurred in the White House during the early days of Trump’s presidency. Applauded for its intense performances and accurate depiction, the political drama will have you wrapped up in all its madness.

The Circus: Inside the Greatest Political Show on Earth As the title suggests, this explosive docu-series delves into the 2016 presidential campaign. It feels like watching history repeat itself as we see Donald Trump dominate a messy election in 2016, and yet again in 2020. This series is perfect for us to reflect on the sorry state of global politics, and the various tactics politicians use to swing votes in their favour.

Enemies: The President, Justice and the FBI This fascinating documentary series tracks the complex relationship between US presidents and the FBI. Featuring several exclusive interviews with government officials, the series explores the various ways in which the presidents try to violate the law, and the fierce fight that follows from the FBI to enforce those laws.

The Daily Show with Trevor Noah Hosted by the enigmatic Trevor Noah, The Daily Show has been a staple for educating audiences about global news with a biting humour. From ripping apart political figures to questioning media organisations, the show has been a leader in presenting news in its satirical, comedic manner for the past 20 years.

The Late Show With Stephen Colbert Stephen Colbert is celebrated for being brutally honest. His interviews with famous public figures dive into the intricacies of their professional and personal lives. Colbert doesn’t shy away from discussing controversial topics which makes him one of the most powerful media personnel on prime time television. Back in 2011 when Donald Trump was simply an extraordinaire businessman and not the President of the United States, this hysterical roast is a train wreck you wouldn’t want to stop. Tune in to this throwback to simpler times.