Binge Worthy: 5 Horror-comedies to Add to Your Watchlist Before Akshay Kumar-Kiara Advani's Laxmii

As Akshay Kumar-Kiara Advani's Laxmii drops on an OTT platform, here are five such horror-comedies to give you enough giggles and the shrillest screams.

The audience had the loudest laugh as a seemingly terrifying ghost appeared in films like Stree, Bhool Bhulaiyaa, Zombieland and Ghostbusters. As the festive season kicks in, Akshay Kumar and Kiara Advani are coming together to recreate the same magic with their upcoming horror-comedy Laxmii.

As the Diwali offering premieres on Disney+ Hotstar, here are five horror-comedies to give you enough giggles and the shrillest screams. This list includes a ’90s film, a Telugu story of a family and crime and a Hollywood drama. 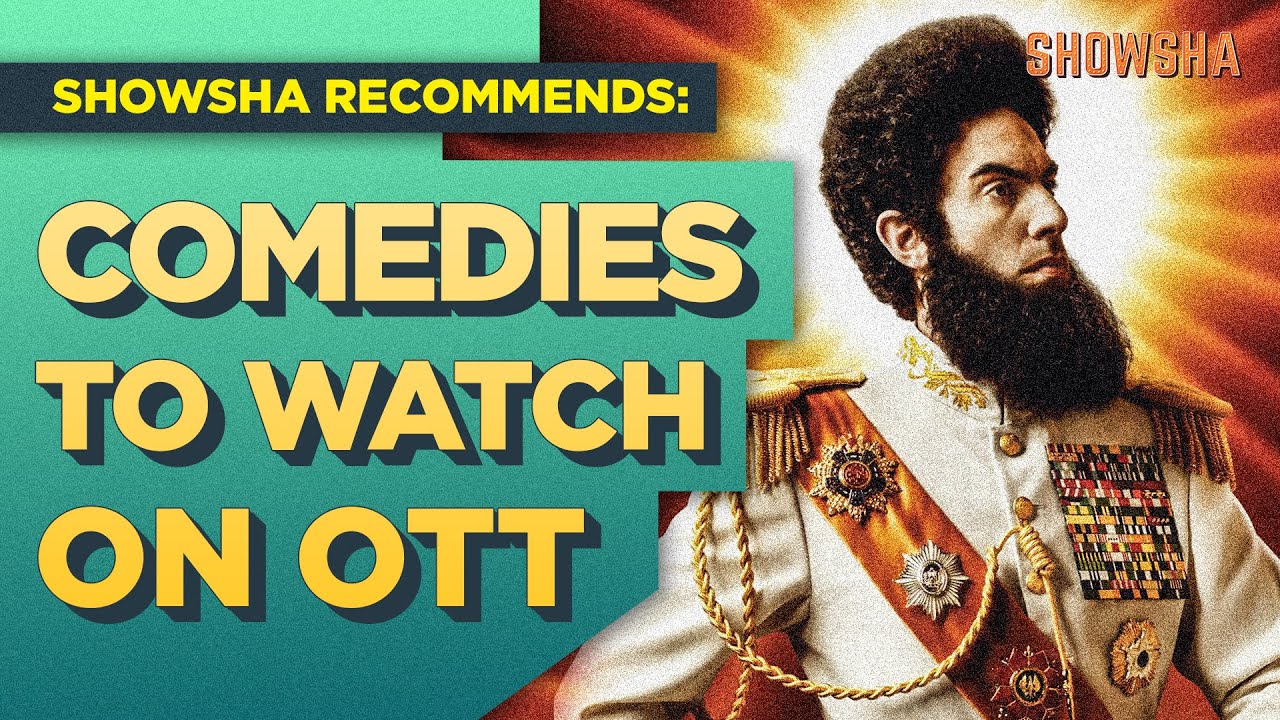 Premise: What better way to gear up for Laxmii by watching the film it is inspired from. The Akshay Kumar starrer is the Hindi adaptation of the Tamil film Kanchana. It follows the story of a cameraman who is scared of ghosts. His fate lands him on a project at a haunted house and soon he and his team are pursued by not one but several revenge-seeking spirits. Because it’s a 2009 film you may find the VFX rusty, but the comic timing is on point.

Where to watch: Disney+ Hotstar (Kanchana 2 can be streamed on MX Player and Kanchana 3 is available on Zee5)

Premise: If you’re in for some ’90s Bollywood watch, Chamatkar can be your next pick. It has a disloyal protege, a gullible couple, and a ghost in tan coloured trenchcoat. Kumar Sanu and Alka Yagnik’s songs are added bonus. It follows the story of Sundar (Shah Rukh Khan), a small-town boy, who meets Marco the gangster ghost (Naseeruddin Shah) by accident. He falls in love with Marco’s daughter (Urmila Matondkar) and together they are on a mission to avenge his death and help him attain salvation.

Where to watch: Netflix

Premise: With Taapsee Pannu in the lead, Anando Brahma is the story of a family and crime cooked with decent horror and humour. An NRI wants to sell his property but because it is said to be haunted by ghosts he is unable to find a profitable buyer. In order to shut down the rumours, he asks four strangers to spend four days at the place and prove that it is not inhabited by any spirit.

Where to watch: ZEE5

Premise: Ready or Not takes ‘haunting relatives’ quite literally. This Hollywood horror-comedy is about a new bride and an unusual game she has to play with her wealthy in-laws to stay alive. She has to be on her toes because at midnight the game begins and her new relatives have all sort of deadly weapons to hunt her down. Until she finds a secret.

Where to watch: Disney+ Hotstar

Premise: Dhilluku Dhuddu is a love story with elements of horror. It is about a man who is not only unfazed of ghosts but is capable to scare them away. Directed by Rambhala, the Tamil film was a sleeper box office hit and has been remade in Kannada as Gimmick. It also has a sequel.

Where to watch: MX Player