BlackPink's Jennie Turns 25: Listen to These Top Tracks that Showcase Her Rapping Prowess

Fans and fellow celebrities have sent in their birthday wishes for the K-pop star and Jennie also posted a picture with a bouquet of blue flowers.

Jennie, member of K-pop group BlackPink, turned 25 on January 16. The South Korean pop star is known for her rapping and singing style and has delivered some of the greatest hits as a member of the band.

Jennie – along with Lisa, Jisoo, and Rose – make the band BlackPink that debuted in August 2016 with their single album Square One. Their songs have been making it to the BillBoard charts and garnering millions of views on YouTube, making it one of the highest charting K-pop bands. 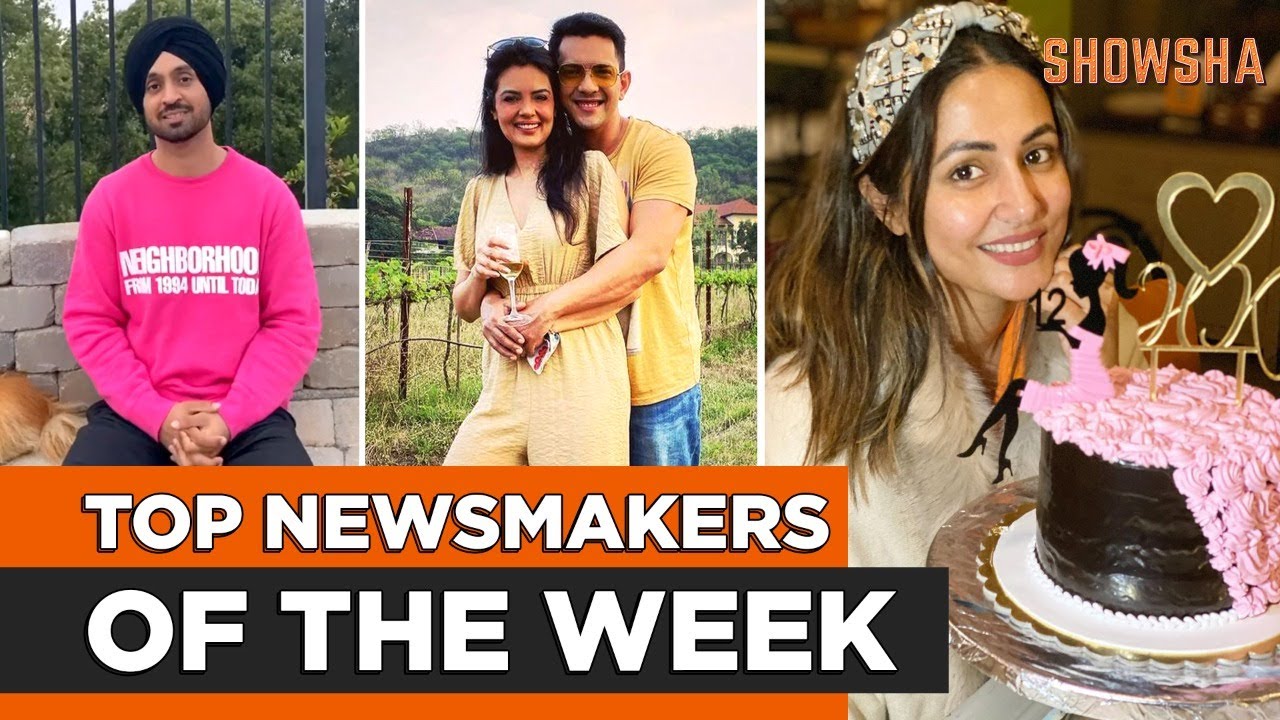 Recently, Jennie’s single titled Solo that came out in 2018 also reached a milestone after it grabbed 600 million hits on YouTube. Fans and fellow celebrities have sent in their birthday wishes for the K-pop star and Jennie also posted a picture with a bouquet of blue flowers.

We take a look at some of the memorable performances by the birthday girl:

1. Forever Young: To understand what makes Jennie stand out as a member of BlackPink, you must listen to this song from 2018. The song features one of her best rapping performances.

2. Ddu-du Ddu-du: Another shining performance by Jennie is seen in this 2018 song from the album Square One. Jennie’s rapid-fire rap verse which she delivers from the top of a tank in the music video is commendable.

3. Solo: Jennie’s only single performance that came out in 2018 is a song about going solo, as the lyrics suggest. The music video of this song garnered more than 600 million views this week.

4. Pretty Savage: Jennie slays the rapping game in this song that came out in 2020, along with her fellow BlackPink rapper Jisoo. The song talks about BlackPink’s success and their popularity. Pretty Savage is the third track from BlackPink’s debut studio album THE ALBUM.

5. Lovesick Girls: The song is bubbly, upbeat and everything that a typical K-pop song might mean to you. Opening lines of this song are sung by the birthday girl Jennie. The song released last year.

Here’s wishing Jennie a very happy birthday and hoping for more hit numbers from her.