Blue Mountains Review: Even Ranvir Shorey Can't Save This One

The exaggeration of it all is pretty disturbing, to say the least.

If there's one thing in this film that deserves thumbs up, it's the intention and nothing else. The film is a poor amalgamation of soap opera acting, cliched dialogues and an exaggerated version of 'what-is-actually-happening' plot.

The film revolves around the story of a hill-town boy Som, son of a yesteryear singing sensation, who accidently gets selected in a singing reality TV show. Vani, the mother, now begins dreaming of materialising her unfulfilled dreams through her son, and starts honing his talents. The father, meanwhile, has a tough time in seeing his son moving away from studies but gradually makes his journey from being apprehensive to supportive. But the child's conquest for stardom doesn't stay for too long and he finds himself sunk in the abyss of low self esteem. What follows is a twisted tale of teenage depression and how he overcomes the venomous depression with the support of his friends and family. 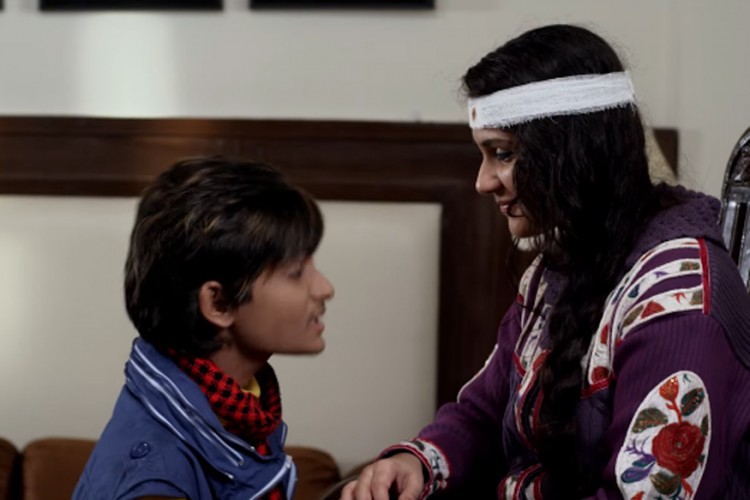 Ranvir Shorey plays Om, the strict dad, who had dreamt of sending his son to an international university while Gracy Singh plays mother Vani, an overdramatic version of the 'maa' you see in age-old daily soaps. Despite Ranvir's strong screen presence, the film fails to take a flight above the ground level and gets your attention wavering at most times. Even if you manage to develop a little interest in the predictable turns, the acting takes you and keeps you at a distance. Mostly. Rajpal Yadav, as a family's confidante and milkman Damodar, too, fails to evoke any emotions.

The first half ends up trying to build up their version of what a reality show looks like. The second half fluctuates through Som's growing obduracy and family's concern of getting their kid back to life. And the exaggeration of it all is pretty disturbing, to say the least. The second half is confusing not because it requires you to exercise your brain muscles but because what's happening seems pure nonsensical. The topic of teenage depression isn't spoken about too often in the mainstream Bollywood and for that, just the intention, Blue Mountains earn a brownie point. And for rest everything else, the film sinks - mostly by its own weight of over-acting.