Aashram, the web series in which Bobby Deol played a negative character, earned him a lot of praise, and the actor wants to explore more such roles.

He made his Bollywood debut with Barsaat (1995), and since then, Bobby Deol has done a variety of roles in his career spanning 26 years. After the release of Yamla Pagla Deewana 2 in 2013 which failed at the box office, the actor decided to go on a sabbatical.

A four-year break behind him, Deol returned to acting with Poster Boys in 2017, and has not looked back ever since – from Housefull 4 to Race 3 and Class Of ’83 and Aashram, the web series in which he played a negative character which earned him a lot of praise. 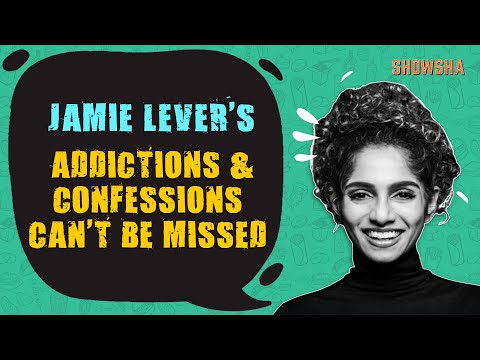 The actor now has two films lined up – Love Hostel (which also features Vikrant Massey and Sanya Malhotra) and Animal, which will also see Ranbir Kapoor, Anil Kapoor, Parineeti Chopra and Tripti Dimri. Deol will be seen playing negative characters in both.

A source close to the actor reveals that Deol is really happy with the way his career has shaped up in the last two years and wants to continue playing the antagonist. “The actor was really surprised and happy with the positive reviews he got for the two seasons of Aashram. Both the seasons released during the pandemic last year. He portrayed the role of a manipulative Kashipur Waale Baba Nirala with amazing conviction, and impressed viewers with his performance. Love Hostel is a story of a star-crossed couple who are haunted by a mercenary which is played by the actor. He has got a interesting look in the film which they started shooting in February but had to stop due to the pandemic.”

The source further reveals that Deol has an interesting character and a completely different look, “Bobby would report to sets almost four hours in advance because there was a lot of prosthetic work to be done. The actor had to sit through grueling sessions of make-up and prosthetics but the look is worth all the time and effort.”

On the other hand, the source also informs that Deol plays a parallel lead to Ranbir Kapoor in Animal and both share an equal screen time. “Both the actors have to bulk up and have a muscular look for which they are preparing right now. The film is expected to go on floor soon once both get into the right physique,” the source says.