Celebs who have worked with Sushant Singh Rajput shared their memories of the late actor on his 35th birth anniversary.

Sushant Singh Rajput would have turned 35 years old today on January 21. The much loved actor in his short career span had touched the hearts of many, whether it be fans or the members of the film industry. Sushant made his debut in Bollywood with a film titled Kai Po Che! In the 2013 movie, where he played the lead role along with Amit Sadh and Rajkummar Rao.

In June last year, the actor died by suicide after hanging himself from a ceiling fan at his Bandra residence in Mumbai. His last film Dil Bechara was released after his passing. On the occasion of his 35th birth anniversary, the movie’s director Mukesh Chhabra has shared a heartfelt video in which he has compiled artistic happy photos of Sushant. In the last photo in the video, Mukesh can be seen kissing SSR on his cheek as the actor pouts. 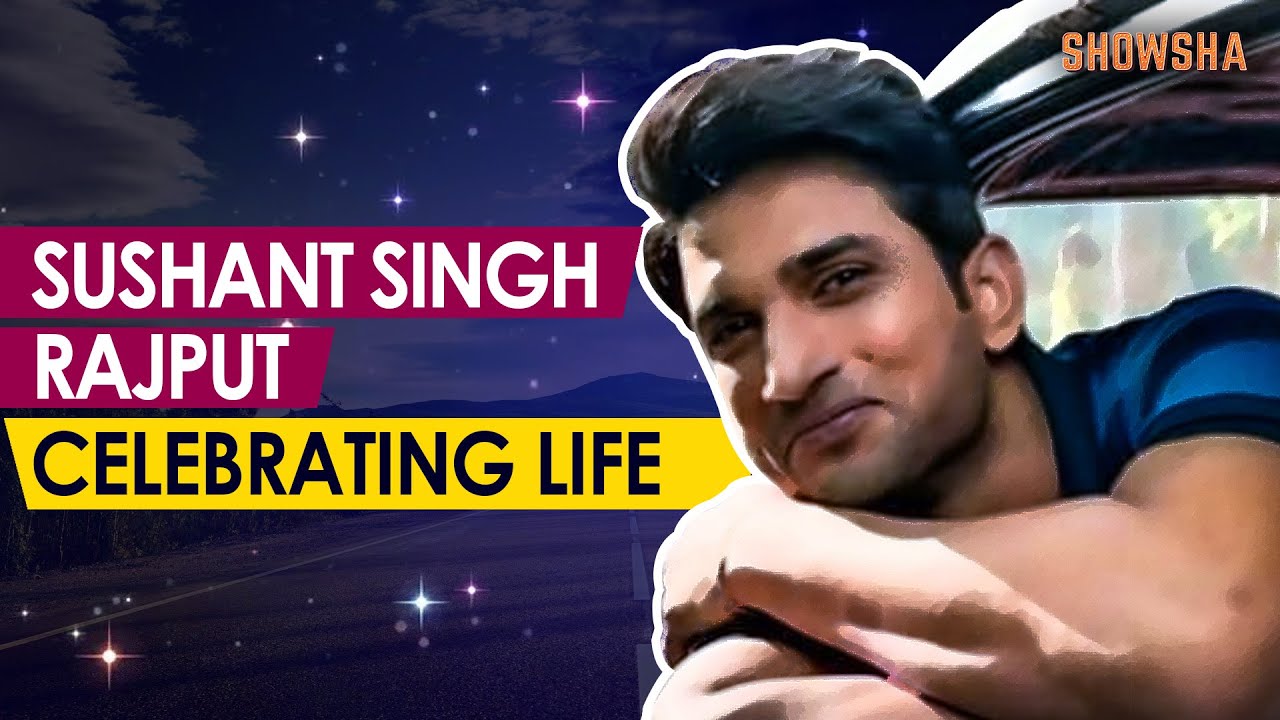 Sushant’s ex-girlfriend Ankita Lokhande also remembered him on the day. She has shared an old video of him playing with a dog on her IGTV. In the clip, Sushant is in a joyous mood as he plays around with his furry friend. In the caption of her post, she mentioned that she is always going to remember him as ‘happy , intelligent, romantic, mad and adorable’ person.

Ace producer Ekta Kapoor too remembered her friend with a clip in which she had compiled videos from Sushant’s days in TV industry. She has used happy shots of him while he was working on the TV serial Pavitra Rishta. It is in this serial that he was paired opposite Ankita. The video ends with a happy snap of him with a text that reads, “Remembering our Manav”. Sushant’s character in Pavitra Rishta was named Manav.

The co-actors of one’s debut film are always more than special. Rajkummar and Sushant’s bond was nothing different. On SSR’s 35th birth anniversary, he shared a stunning candid photo of the late star. In the image, Sushant can be seen playing guitar under the open skies. To express his love for the late actor, he has also added a red heart on his story. Kangana Ranaut, who has been extremely vocal about Sushant’s death case, also took to Twitter to extend greetings of #SushantDay. She has shared a series of tweets in which she has talked about how ‘Bollywood Mafia’ had done injustice to the actor. The actress has also expressed her regret for not being by his side when he sought help on social media.

Dear Sushant, movie mafia banned you bullied you and harassed you, many times on social media you aksed for help and I regret not being there for you. I wish I didn’t assume you are strong enough to handle mafia torture on your own. I wish …
Happy Birthday dear one #SushantDay pic.twitter.com/xqgq2PBi0Y

His other friends and known persons from the film industry like Kriti Sanon, Gulshan Deviah, Kiara Advani, Bhumi Pednekar and Koeana Mitra have also remembered him on his 35th birth anniversary. Here is a look at their wishes: 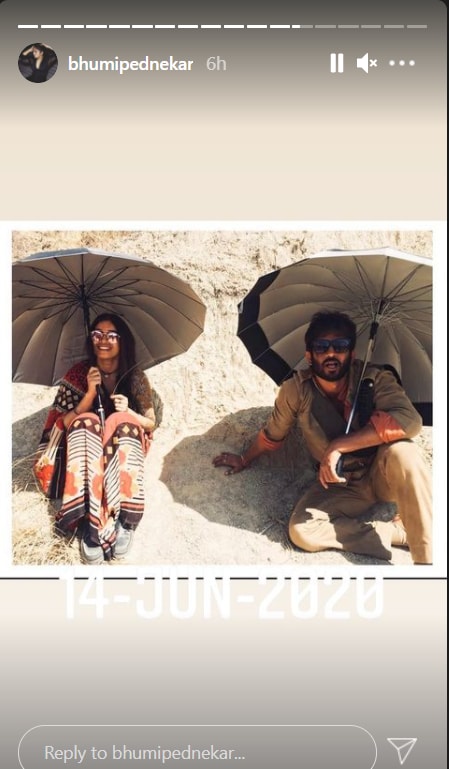