While Bollywood celebs rang in New Year celebrations in their own ways, Deepika Padukone made a comeback to social media after deleting all her posts.

Bollywood celebrities rang in New Year celebrations with their loved ones, each in their own unique manner. While some shared glimpses from their travel diaries, other posted images of first rising sun of 2021. 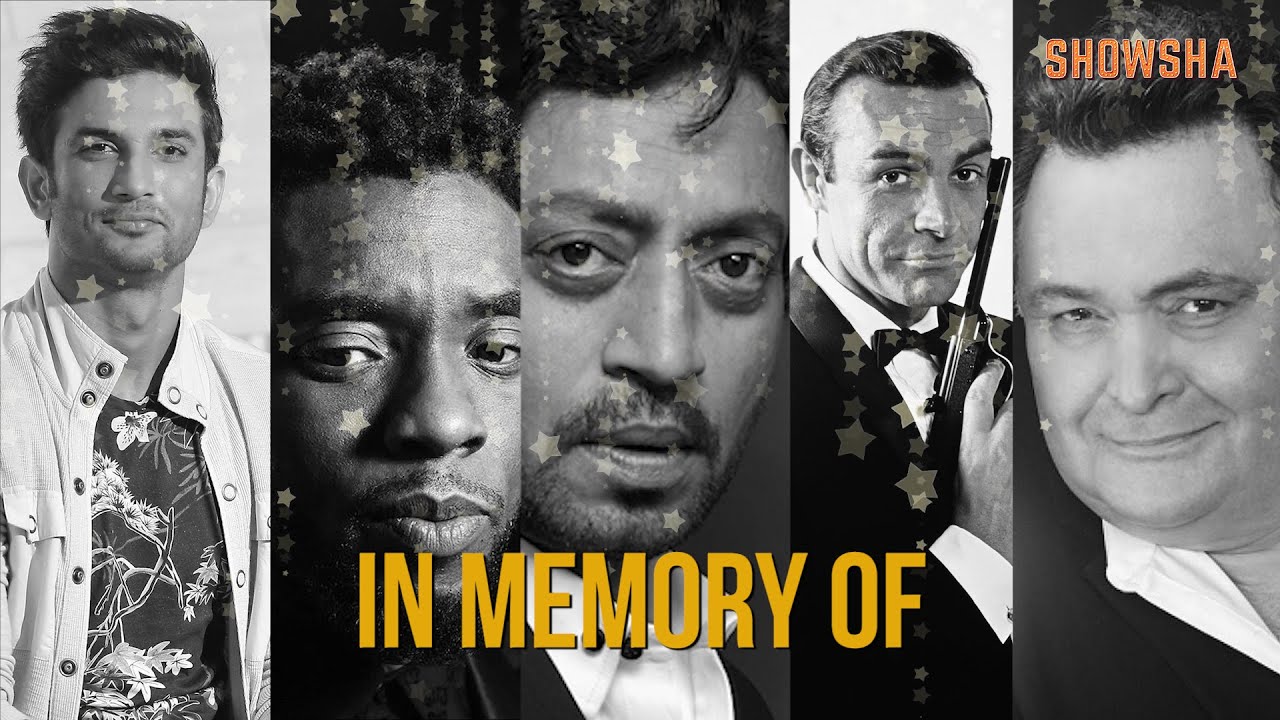 In another news, a new teaser of Mohanlal starrer Drishyam 2 was launched. The sequel will pick up from where the first one left off, and promises to raise the stakes with double the thrills.

Read: I’ve Been Cheated on and Lied to: Anusha Dandekar Reveals Why She Broke up with Karan Kundrra

Also, after deleting all her social media post mysteriously, actress Deepika Padukone shared an audio note on the occasion of New Year.

As the New Year kicks off, we take a look at how our beloved stars celebrated the occasion and bid adieu to the year gone by.

Bollywood actress Deepika Padukone, who had deleted all her posts on social media, has made a comeback on the platforms with an audio diary.

Rakhi Sawant's husband Ritesh, who is a Dubai-based businessman, talked about the prospect of entering Bigg Boss 14. He also said Abhinav Shukla deserved to win the show.

Mohanlal fans are in for a treat as the teaser of Malayalam thriller Drishyam 2 has been released by the film's makers. Keeping excitement among fans at its peak ahead of its much-awaited release, superstar Mohanlal dropped the teaser of the film on January 1, 2021 after midnight. The movie will premiere on Amazon Prime Video.