It’s not just a story of people from the chawls of Mumbai but it’s about the people who didn’t really reach the much acclaimed city of dreams.

The title ‘Bollywood Diaries’ in itself may sound intriguing, but this film has a lot more in store for you. It’s not just a story of people from the chawls of Mumbai but it’s about the people who didn’t really reach the much acclaimed city of dreams; after all it’s not just Mumbai where dreams are born.

The film revolves around disparate stories of three people from absolutely different backgrounds with a common ‘filmy keeda’ that ties them together, despite all their physical, cultural and social barriers. While there’s a man (newcomer Salim Diwan as Rohit) sitting in an office cubicle of Delhi aspiring to become an actor, there’s another Bhilai man (Ashish Vidyarthi as Vishnu) whose dreams have been weighed down by the hackles of responsibilities and duties, and there’s also a sex worker (Raima Sen as Imli) from the streets of Sonagachi, Kolkata who is not just influenced by Bollywood way too much but believes to have inherited acting abilities in her blood. The film traces the paths of the three unrelated people and the lengths they’re ready to cover to realise their dream. To the film’s credit; the heart of the story is definitely in the right place. Not once does any story overpower other’s magic, there’s smooth transition in play for the entire running time. It beautifully transforms your admiration for the struggling artists to sympathy and anguish as they struggle to achieve their goals. Ashish Vidyarthi manages to share every emotion with utmost perfection; when he laughs you laugh; when he fights, you become restless. Raima Sen manages to personify Imli’s traits in an impressive way but we wish she had more on-screen time. The debutant Salim Diwan does justice to his character; while there’s a lot of intensity, there’s a lack of acting which we believe is exactly what the character demands.

As much as the actors try to save the film, it fails to rise above the usual average mark. The movie that claims to be a ‘tribute to passionate aspiring actors’ isn’t really a tribute. It’s more of a generic representation of how far is too far when it’s about fulfilling your desires. While there are some scenes where the iconic actors are mimicked in a good way, there are others which end up giving you an unsettling experience, not in a good way per say. 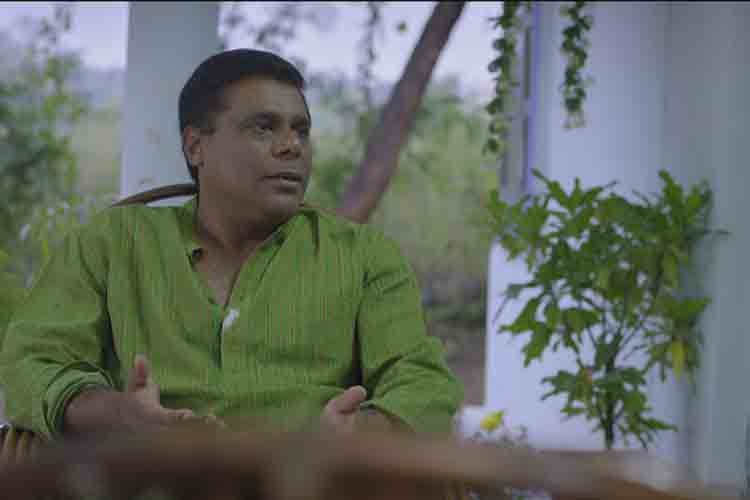 Another thing worth mentioning is that when you exit the theaters, you’ll be in thoughts of the people who could have been actors, but didn’t really get a chance to be. While we go gaga over the big names in this industry, there are millions of people out there who’re facing tons of hardships and still unable to reach where they want to. While some of them might lack in resources, others may lack in talent; but you’ll realise there’s no dearth of passion here, courtesy this film! Go for it if you're on for some serious unnerving experience. It's not an extraordinary film but definitely a commendable effort! And just in case you're an aspiring actor, movie might just as a 'warning' for you!