South superstar Vijay faced a bomb threat at his Chennai residence after a man called the police control room on Saturday midnight. It was later identified as a hoax.

An anonymous caller on Saturday midnight issued a bomb threat on South superstar Vijay's Chennai residence by calling the police control room. A thorough sweep was done of the actor's house to find that the threat was a hoax.

Now, according to a report in The News Minute said that a young man with psycho-social disabilities had called the police control room. He was let go with a warning.

“He has made such calls in the past to former Chief Minister Jayalalithaa, Puducherry Chief Minister Narayanaswamy and Puducherry Governor Kiran Bedi. He’d call 100, make an anonymous threat and hang up,” an Inspector from Marakkanam, where the boy lives, was quoted in the report.

Last month a bomb threat was issued at megastar Rajnikanth's house. It was later declared a hoax. Actor Rajnikanth has faced many other bomb threats over the years.

On the work front Vijay was last seen in a double role in Bigil, a sports drama that became the highest grossing Tamil film of 2019. The film was directed by Atlee.

He is now waiting for the release of Master, directed by Lokesh Kanagaraj. Acclaimed actor Vijay Sethupathi will be playing the antagonist in the film. Malavika Mohanan, who stepped into Tamil Films with Rajnikanth's Petta will also be seen in Master. 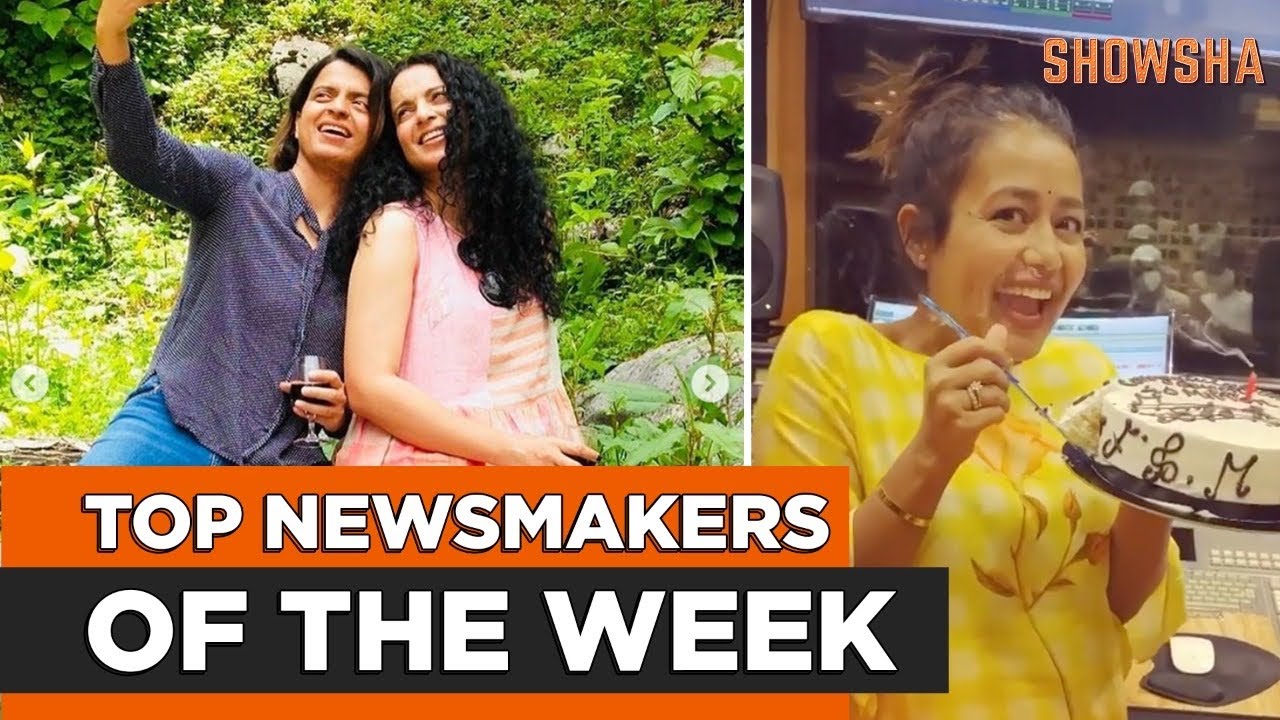