Producer Boney Kapoor said that his son Arjun Kapoor and daughters Anshula, Janhvi and Khushi played a huge role in pushing him into acting.

Boney Kapoor seems to be all prepped to try his hands in acting. The producer is set to make his acting debut with Luv Ranjan’s next film, starring Ranbir Kapoor and Shraddha Kapoor in lead roles. Boney will be seen playing the role of Ranbir’s father in the film. Earlier, Boney was seen in a cameo appearance in Anil Kapoor’s AK vs AK.

Speaking to Bombay Times, Boney confirmed that he will play Ranbir’s father in the film. Praising Ranbir, Boney said that he is a terrific actor.

Recalling his journey in the industry, the filmmaker said that his hands were full as a producer and hence acting never came into his mind. Boney even denied Luv Ranjan’s offer who later reached out to his son actor Arjun Kapoor to convince him. 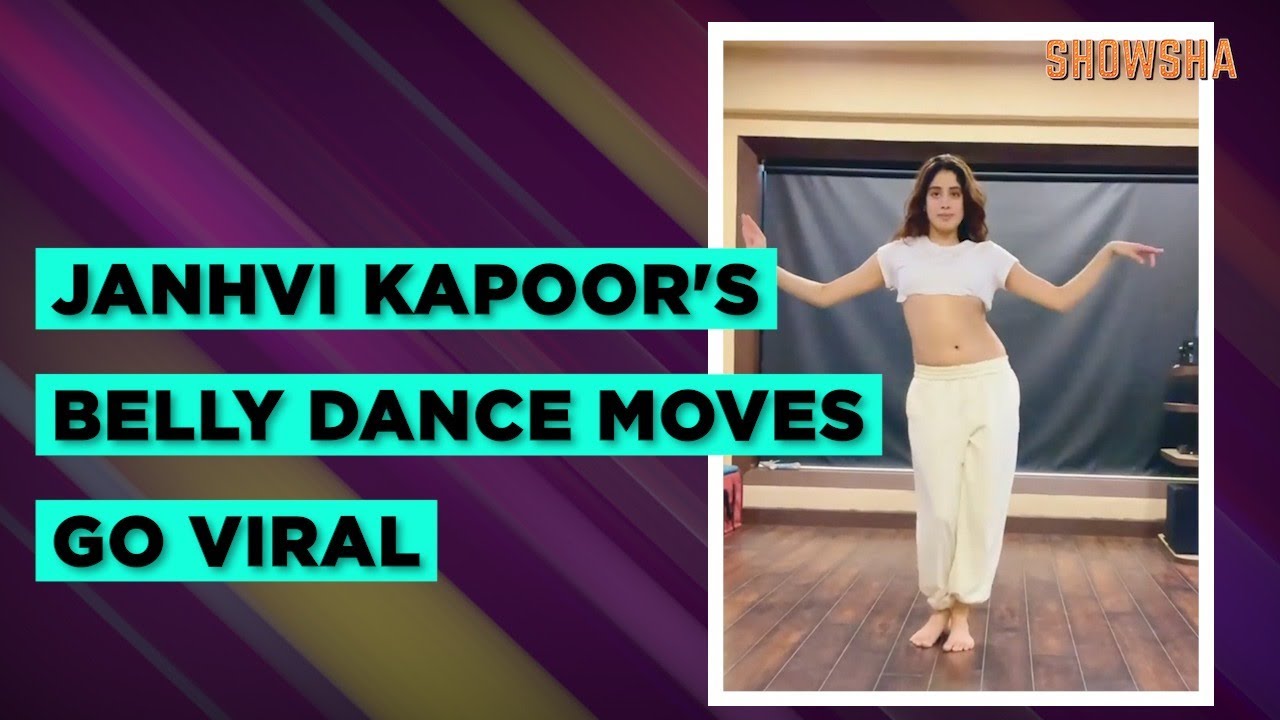 Boney further revealed that Arjun along with his sisters Anshula, Janhvi and Khushi played a huge role in pushing him into acting.

“He (Arjun) even told me that this would be a good change and also an opportunity to stay away from production stress for a bit,” Boney was quoted as saying.

Boney also stated that the first time he was offered a role in any film was Lamhe by Yash Chopra but he wasn’t sure if Yashji was serious, but he had offered him the part in Lamhe, which was later played by Deepak Malhotra (Sridevi’s husband in the film).

Meanwhile, the producer also added that all his kids are quite excited to see him as an actor.