Protesters have claimed claimed 'Panipat' portrays Maharaja Surajmal in the wrong light. He is shown as a greedy ruler which he never was.

People in Rajasthan have protested against Panipat, the film which was released on Friday, alleging distortion of history. They have claimed the movie portrays Maharaja Surajmal in the wrong light. He is shown as a greedy ruler which he never was.

As per the film, Maratha warrior Sadashiv Rao Bhau (a character played by Arjun Kapoor) asked Maharaja Surajmal for help to defeat the Afghans, but he demanded the Agra Fort in return. As his demand remained unfulfilled, he refused to help Sadashiv.

They are also protesting against the use of Rajasthani and Haryanvi in the film, saying they speak Braj language (western Hindi language).

Nagaur MP Hanuman Beniwal in his tweet has requested the Central Board of Film Certification (CBFC) to look into it. "I request #CBFC @PrakashJavdekar @prasoonjoshi_ to look into the matter #panipatmovie to avoid protest, law & order problem. No film or art can misreport history," he said.

Meanwhile, Tourism Minister Vishvendra Singh, who belongs to the erstwhile royal family of Bharatpur, tweeted: "I have woken up to an astonishing amount of tweets, Facebook posts and messages seeking my opinion on the portrayal of my ancestor and the founder of Bharatpur - Maharaja Surajalmal Ji - in the recently released Panipat movie."

"I have not seen the movie yet. I will watch the film this afternoon and will express my opinion this evening. What I can say though is that Maharaja Surajmal Ji's dialect in the film is incorrect. We are proud of our Brij heritage and he always spoke and wrote in Brij and not the dialect portrayed in the film. More after I watch the film," he tweeted.

Meanwhile, Twitter is going berserk with Rajasthan locals protesting the representation of wrong facts in the film.

#boycottpanipat trend had garnered over 21,000 tweets since the protests have begun.

Jat leader Nem Singh Faujdaar on Saturday burnt an effigy of film director Aashutosh Gavarikar at the Surajmal Square on Saturday amid presence of hundreds of people who raised slogans against him.

Maharaj Surajmal had been portrayed as a greedy ruler, which we couldn't tolerate, he said. 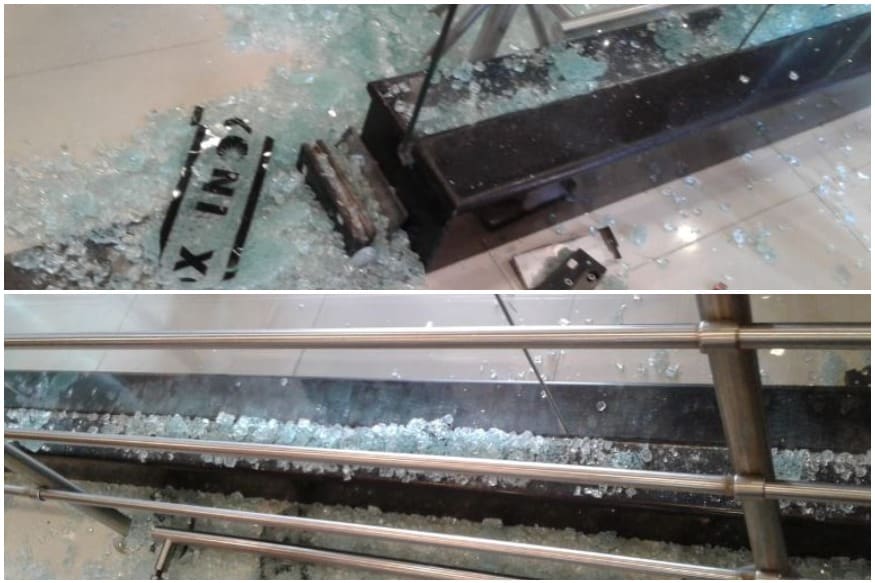 Historian Ramveer Sharma, who has written many books, said Agra was already under king Surajmal and what had been showed in the movie was wrong. "Maharaj Surajmal went to the Maratha camp and saved many women and children who were taken to Gwalior and Deeg forts," he said.

Former Chief Minister Vasundhara Raje on Saturday tweeted displeasure over misresentation on facts. "The wrong picturisation of a king who was full of self-respect, honest and courteous is condemnable," she tweeted.