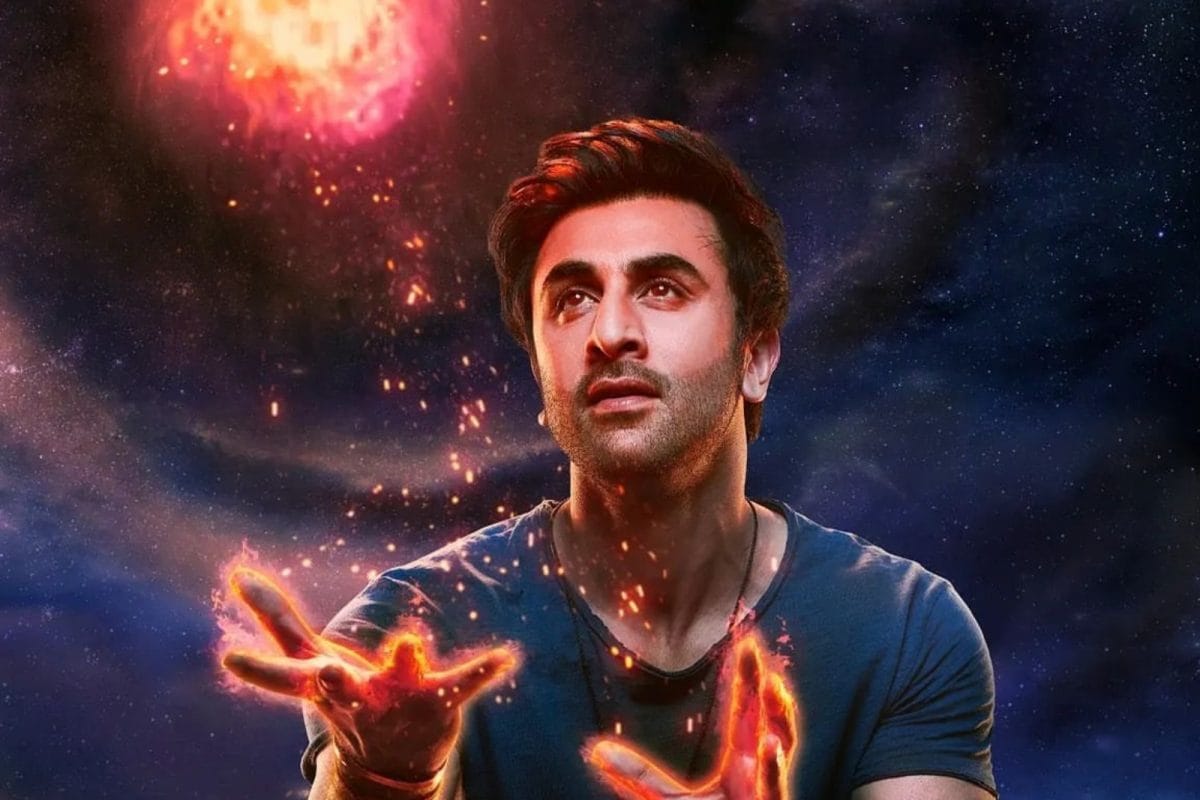 Brahmastra, headlined by Ranbir Kapoor, is a solid and satisfying watch, a well-crafted film and an honest vision of Ayan Mukerji that needs to applauded.

In mainstream cinema, films can be path-breaking in two ways: Either it has a provoking narrative and a genuine plot that moves its audience, or a kind of an emotion, be it humour, hatred or anger which it can arouse in its viewers. The theme stays relevant and the plot points become archetypes for generations of filmmakers and aficionados. Such a film has to be well written, perfectly directed and acted and the chord it strikes with its audience stays with them long after the film is over. The technical departments including sound, camera and editing come together to bring out a story in novel ways.

But there is another kind of greatness as well. When the craft of cinema is, for its time and place, elevated to an art. Ayan Mukerji’s Brahmastra: Part One- Shiva comes close to films in this category. There is a breadth of vision, technical finesse and sheer grandeur to the film that is rarely seen in Indian cinema. It reflects the confidence of the young filmmaker.

Brahmastra is a bold and audacious attempt. It is a film that has been percolating in Mukerji’s head for the last ten years. If you can let go of your version and embrace the filmmaker’s – if you’re not the one who’ve apparently made their minds up (thanks to the social media) about the film before seeing it – then Brahmastra is a hugely rewarding experience: rich, soulful and exciting in the way that only comes from seeing the finest cast and crew at work.

There is no doubt that the film has a cliche story, one which is easy to relate to and lets the audience enjoy the images on screen while being led gently along a path that is as familiar and comfortable as explaining or making your child learn the nursery rhymes. But then again setting up a superhero isn’t easy and that is what the filmmaker has done in which the first chapter in the trilogy.

The journey begins with the legend of the Astras, or weapons of the light. They derive elements in the natural world like fire, water, wind, earth and even a few animals. These armaments are disguised as everyday objects that grant those who wield them sages dubbed Brahmansh supercharged, energy-radiating powers. This ancient order, who worship the deity Brahm, Lord of the Astras, has been around for centuries in India, working to protect the light from any dark forces that may arise. However, contemporary generations have forgotten their existence, allowing modern Brahmansh to maintain their secret identities while holding power positions in society.

The most powerful weapon of the Gods, the Brahmastra, has been inactive. The last time it was awakened, it caused chaos. To protect the world, the Brahmansh split it into three pieces which guarded by key leaders. Fate decides to make The emotional beats take a while to cohere, so the first half is a bit of a drag – but even so, there’s much to enjoy. DJ Shiva (Ranbir Kapoor) comes from a humble background who meets the love of his life Isha (Alia Bhatt) at a festival celebration. At the same time he begins to be plagued by some visions of a dark force, led by Junoon (Mouni Roy) who is seeking to unite the pieces and achieve world domination and mass destruction. As these visions grow intense, Shiva along with Isha has to embark on an an adventure to uncover his destiny.

The emotional beats take a while to cohere, so the first half is a bit of a drag – but even so, there’s much to enjoy. The romance between Shiva and Isha is probably the weakest thing of the plot and sticks out like a sore thumb.

But Mukerji gives us a terrific interval point, and the film moves briskly in its second half, and gives us one of the most amazingly shot climax achieved through a combination of special effects and thrilling in-camera shots. You’re riveted by the action, and by the drama that unfolds on big screen leading to an explosive finale. A big credit goes to the VFX team. The finale which is loaded with some of the stellar VFX work we have seen in Indian cinema.

Art director Arta Tozzi and Lora Venkova and employs them niftily to give depth and scale to his magnificent sets, and cinematographer Sudeep Chaterjee gives us beautiful vistas combining the real and the computer-generated more-or-less seamlessly. The film has a few foot-tapping songs thanks to music composer Pritam and lyricist Amitabh Bhattacharya

But the film’s secret sauce is Mukerji’s expert handling of the simple but dependable screenplay, his ability to whip up rousing moments, and his skill at mining emotions from even cliched scenarios. He is aided by an impressive cast who’re at the top of their game, including Amitabh Bachchan as the guru, and Nagarjuna who as Nandiastra has a strong presence, and invokes fear by simply bulging those eyes. And then we also have superstar Shah Rukh Khan who plays Vanarastra in an extended cameo which is a completely paisa vasool moment.

The real find of the film is Mouni Roy. She is simply terrific and really holds herself in this elaborate cast and effortlessly shines as the nemesis.

But at the heart of the film is an incredible performance by Ranbir Kapoor, who doesn’t just play Shiva he becomes him. Just like the director, the actor too has been committed to the project for a decade and that can be seen in the performance.

Brahmastra is not a perfect film, but then few films are. It’s overlong at 2 hours and 46 minutes, and it’s both simple and simplistic in places. But it’s a solid and satisfying watch, a well crafted look and a vision of a filmmaker something that needs to applauded and appreciated. The film is a visual feast which needs to be watched on the big screen.

As for part two, bring it on!