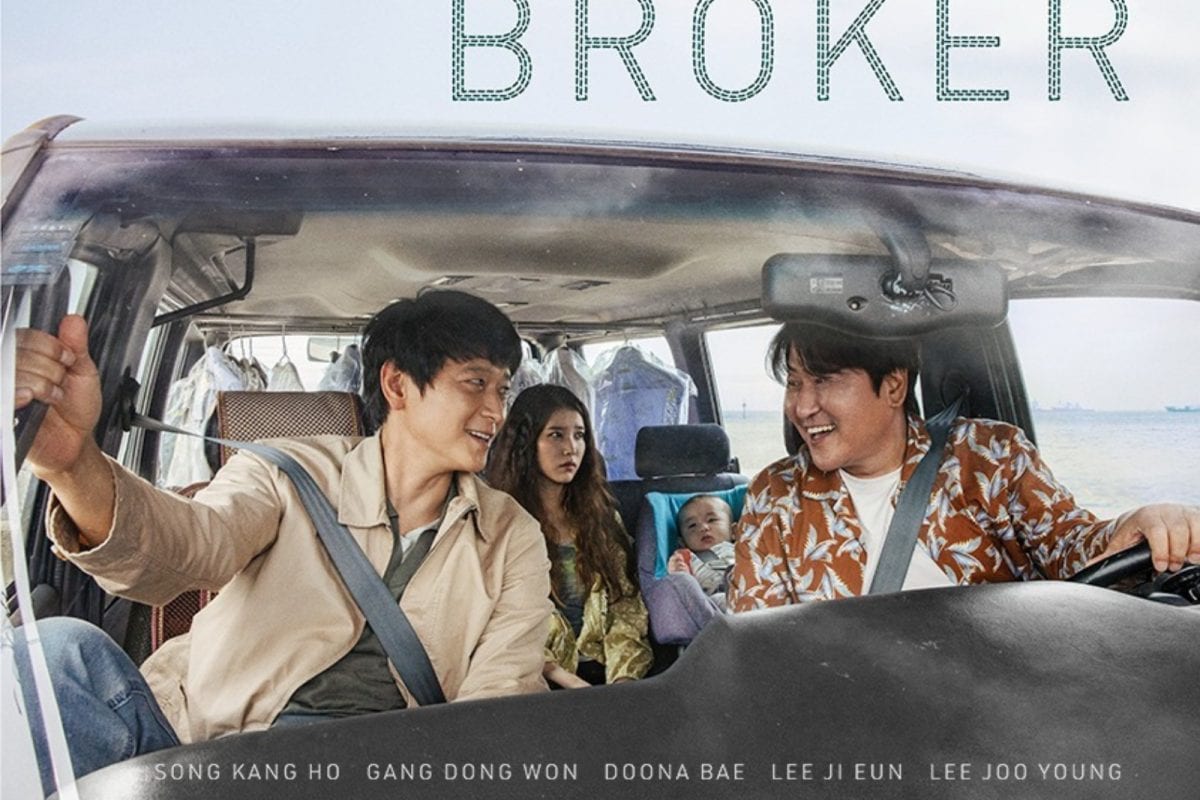 Broker movie review: Lee Ji-eun has taken on a challenging role and performed it with ease. This performance would be mentioned in the same breath as her popular K-drama My Mister.

The first time I heard about Broker was back in May 2022, when the film premiered at Cannes 2022. The film had some of the biggest names associated with it. Right from the Japanese director Hirokazu Kore-eda, who gave us the brilliant Shoplifters in 2018, to South Korean stars such as Song Kang-ho, Gang Dong-won, Bae Doona, Lee Ji-eun aka IU, and Lee Joo-young, Broker set expectations even before it had premiered.

Imagine the expectations soaring when the film not only competed for the Palme d’Or but also won Ecumenical Jury Award. To top it off, Song Kang-ho also took home the Best Actor Award. The film is now among the 301 films that are eligible for an Oscar nomination. With such international recognition associated with the film, it is hard not to walk into the film with high expectations. But does it meet the expectations? Let’s find out!

Broker revolves around the concept of a baby box — instead of leaving behind her child at an orphanage, mothers leave their children in a ‘baby box’. This allows the brokers to sell the baby illegally to couples who cannot bear a child. While Sang-hyeon (Song Kang-ho) and Dong-soo (Gang Dong-won) are already involved in the illegal human trafficking business as brokers for a while, IU aka Lee Ji-eun’s Moo So-young joins them when she drops her son in the baby box but returns so that she can find him a good home. This leads to the trio heading on a road trip to find the perfect family for So-young’s little one.

Little do they know that they’ve got two policewomen on their trail. To top it off, So-young has a dirty secret up her sleeves. The film culminates with all the big little lies coming out of the bag.

Broker is a three-part act film. The film begins with a focus on the baby before it branches out to the group and the supporting cops involved and eventually, the baby becomes a metaphor to bring out the vulnerable side of the characters. Broker is an emotional film with a hint of humour and the concept of family in focus, a style of storytelling that Hirokazu Kore-eda is known for. Although subjects like mommy issues, loneliness, and what truly ‘family’ means remain at the forefront of the film, it manages to ease the weight of the dark emotion with its goofy lead characters.

Song Kang-ho’s Sang-hyeon and Lee Ji-eun’s Moo So-young are the best-written characters of the film. The last time Song Kang-ho was seen internationally, he sent chills down the spine with his performance in Parasite. However, with Broker, you cannot stop yourself from making a soft spot for him and even feeling sorry for him in his vulnerable scene. His departure from Parasite and imbibing the goofy, soft-hearted, and self-doubting Sang-hyeon shows his versatility beautifully.

Meanwhile, Lee Ji-eun has taken on a challenging role and performed it with ease. This performance would be mentioned in the same breath as her popular K-drama My Mister. Gang Dong-won as Dong-soo also shines in a number of scenes, especially with Lee Ji-eun. He has his fair share of scenes, with Hirokazu Kore-eda giving him a compelling backstory and story arc. We are also treated to Bae Doona’s Soo-jin and Lee Joo-young’s Detective Lee who look like they could have had their own dark yet humorous cop movie. The straight-faced cops even manage to get a few chuckles from the crowd in the first half.

However, the great performances don’t hide away the imbalanced narration. The Japanese director keeps the first half a smooth sail while trying to pack in more than the film can handle in the second half. The post-interval portion of the film wants to explore each character and their background but owing to the limited time of the film and uneven narration space, Broker feels like it doesn’t do complete justice to the arcs the director has built for the supporting cast in the climax.

Without revealing spoilers, Broker opts for a convenient way to wrap the film. There isn’t a social or political comment on the subject, hinting that Hirokazu Kore-eda did not want to dive deep into the situation but just visit the subject from an emotional perspective. This leaves the climax a tad shallow.

In all of this, cinematographer Hong Kyung-pyo supports Hirokazu Kore-eda brilliantly with the camera. He brings out the colours even in the dullest of moments of the movie, making it a mesmerising watch.

Bottom line: Broker will leave you feeling heavy in the heart with its concept and brilliant performances but there are a few hurdles that hold back the film from taking things a notch higher.