BTS ARMYs around the world have already made grand plans to make Jungkook's birthday special.

The BTS Army in India have dedicated a billboard to Jungkook for his birthday in Mumbai. They have rented a bus shelter billboard in Mulund West and put up pictures of Jungkook.

BTS fans aka Armys are looking forward to the birthday of the “Golden Maknae” of the South Korean boy band. Jungkook, the youngest member of the group is referred to as Maknae in Korean and since he is also lauded for his singing quality, the member is also known as the Golden Maknae. On September 1, Jungkook will turn 24 and fans of the singer all over the world are making sure they express their love for the singer in grand gestures.

The BTS Army in India have dedicated a billboard to the singer in Mumbai. According to a tweet posted by @Jungkook_INDIA, fans in Mumbai have rented a bus shelter billboard in Mulund West and adorned it with pictures of Jungkook introducing him as the multi-talented artist that he is. Another fan shared pictures of the bus shelter which showed that the billboard also features QR Codes to Jungkook’s hit solo songs like Euphoria, Still With You, My Time, and Begin. 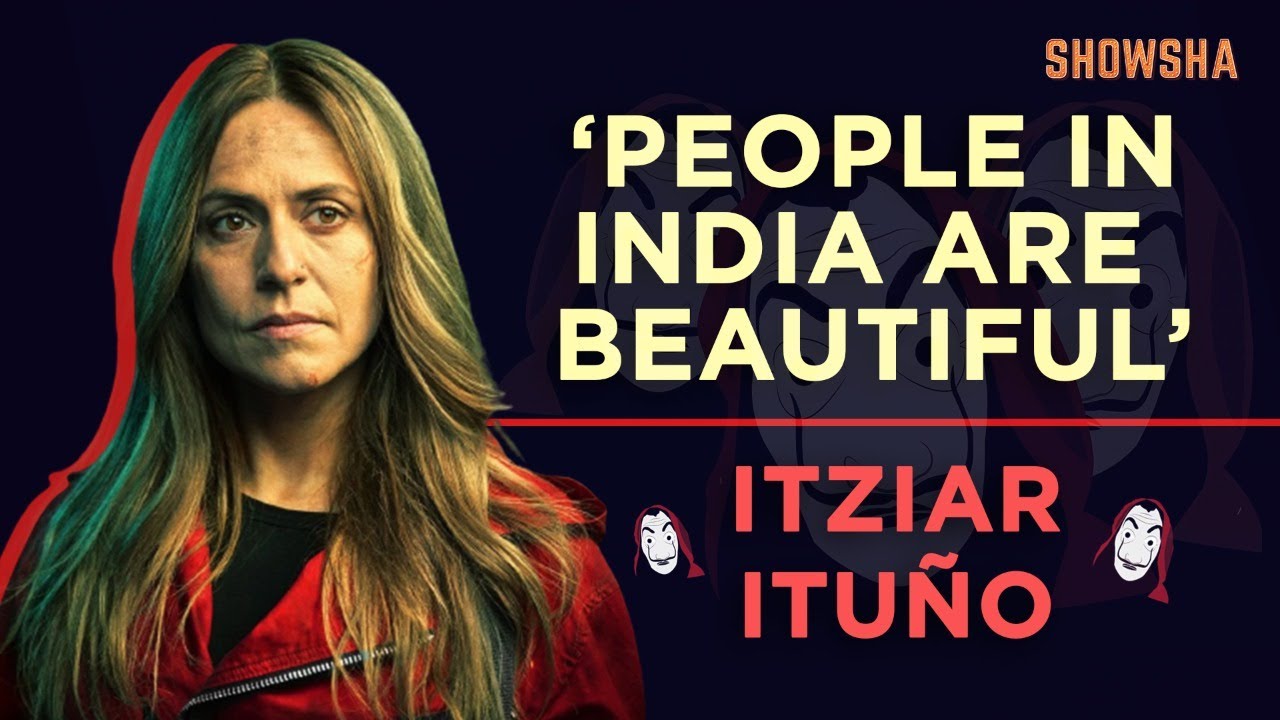 Pics taken by me pic.twitter.com/AXaxkqvexz

Meanwhile, Chinese fans of the singer are planning multiple international projects to celebrate the birthday of the singer. One of the projects includes a custom-themed cruise ship which will sail along the Han river in the capital city of South Korea. The fan page revealed the plan in a tweet. Jungkook will become the first artist to have his own custom-themed cruise ship parade with an illumination show in Seoul.

Another project launched by Jungkook China will be highlighting the artist’s 2020 single Still With You. The fan club will be dedicating a 7 meters high customized stage structure resembling the cover design of the song. The structure will be installed on September 1 and will stay there for the entire birthday week of Jungkook. The project will take place in Seoul near BTS’ management company building HYBE.

Fans of Jungkook in Indonesia will be dedicating ten birthday LED banners At Kuningan City, at the South of Jakarta, as tweeted by a fan.

Since Jungkook was born in Busan, the southern city of South Korea, fans are making sure that his birthplace also lights up in celebration. Chinese fans of the singer will be organising a promo event at Haeundae touristic zone ‘Blueline Park’ in Busan. Taking over one of the major attractions of the city, the ‘Haeundae Beach Train’ fans have dedicated promotional pictures and billboards of Jungkook covering all available stations and trains that take people in round trips on the beach.
https://twitter.com/Jungkook__China/status/1431775055646711810?s=20
https://twitter.com/Jungkook__China/status/1431773233515220992?s=20

The international fan base of the artist is also making sure that Jungkook’s stature takes over Europe as well. Near the Duomo Cathedral at Milan, Italy, fans will be dedicating 5 Maxi LED birthday Ads promoting Jungkook.

It is reported by Jungkook’s Chinese fan page that the birthday advertisements will be played up to 900 times on September 1.