K-pop superstars BTS has dropped their new single Butter, and fans are loving the part where they spelled ARMY with their bodies.

K-pop superstars BTS have released their new music video Butter, following a countdown during which the septet made toasts with Butter for Armys. The song is a dance-pop track brimming with the smooth and charismatic charm of BTS, which reflects in the lyrics. Vocalist Jungkook kicks off the song, singing, “Smooth like butter, like a criminal undercover…” as the other members V, J-Hope, RM, Suga, Jin and Jimin join him in spreading the pop-disco feels.

Take a look at the video here: 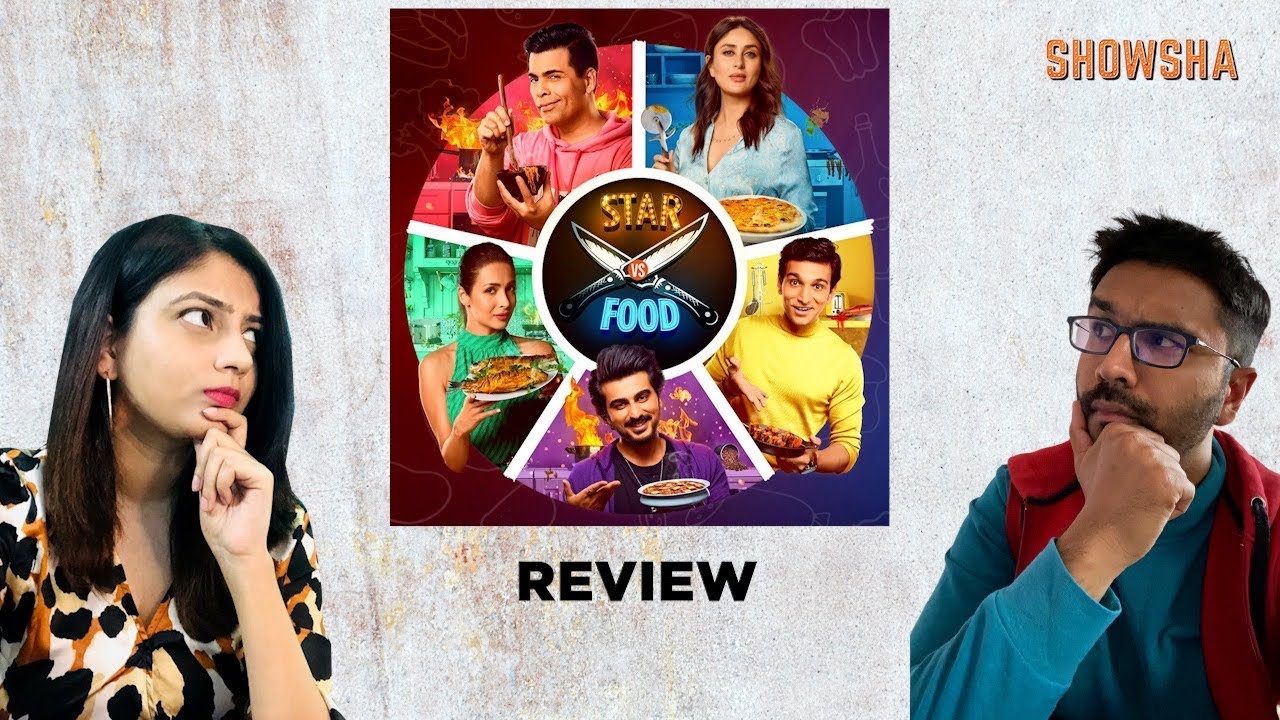 While the video switches between different sets from elevator to basketball court, the one part their fans, the ARMYs are loving the most is the one where the members spelled out ‘ARMY’ with their poses.

“Got ARMY right behind us when we say so” and the members positioned spelling out “ARMY”#BTSBackWithButter#SpreadTheButter#SmoothLikeBTS #GetItLetItRoll#BTS_Butter @BTS_twt pic.twitter.com/Fr0MCgGSC5

Butter is their second English single following last year’s smash hit Dynamite. Released in August 2020, Dynamite has topped several charts as well as broken several records, and fans are hoping the same for Butter as well. Prior to the song drop, fans had assembled for the big countdown to the song release on YouTube. Taking to Twitter, the band released a statement on Thursday that read, “Don’t miss the special countdown with #BTS before MV release! Gather everyone.”

During the countdown, with ‘Eat Jin’ as the MC, the six members used butter to make innovative toasts for ARMYs, with messages, as they dropped hints and spoilers about the song that was to premiere soon after. “We’re doing this so that ARMYs don’t get bored while waiting for the music video,” they said.