Twenty luxury cars, including that of Kareena Kapoor Khan, are now in custody of Cherthala Police in Alapuzha District in Kerala.

Alappuzha: Monson Mavunkal, a fake antique dealer from Kerala, had possessed a car registered in the name of actress Kareena Kapoor Khan. A 2007 model Porsche Boxster was seized by the police a year ago. It is now kept at the police station premises at Cherthala in Alappuzha district. About 20 luxury cars were seized from his custody following a legal scuffle between him and Sreevalsam Group, a leading business team.

News18 has accessed the seized car’s registration documents that have Randhir Kapoor’s name in the place of Kareena’s father. Her Mumbai address of Hill Road, Bandra has been furnished, among other details. It is unclear how Monson was able to take custodianship of the vehicle without changing the registration. 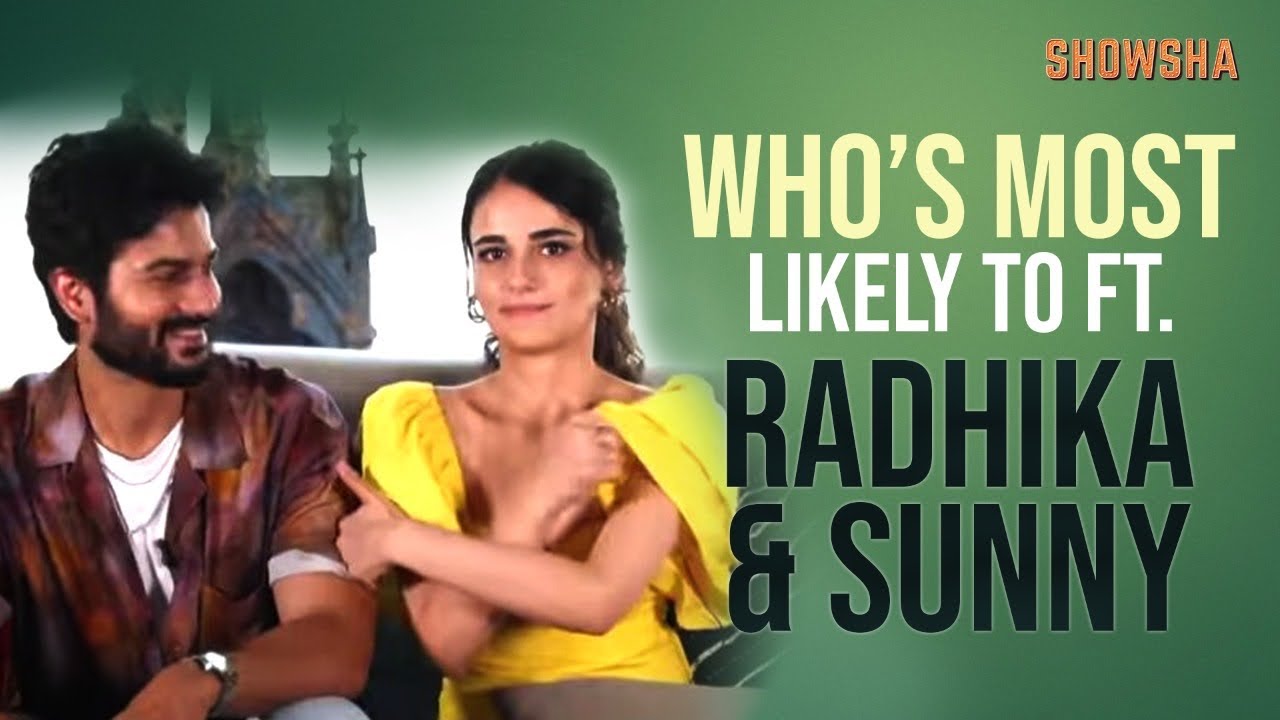 Monson Mavunkal, from Cherthala in Kerala, hogged the headlines for swindling several persons including celebrities, politicians and top cops showcasing locally made materials in the guise of antiques. He claimed to have owned a few from the 30 pieces of silver of Judas, royal throne of Tipu Sultan among others. He claimed he has 2.6 lakh crores stuck in a foreign bank account due to the Foreign Exchange Management Act (FEMA) rules of Reserve Bank of India. He made people believe that the huge money came to him in exchange of antique pieces.

Mavunkal, 52, got arrested after a joint complaint was filed by Yakoob Purayil, Anoop V. Ahmed, Salim Edathil, M.T. Shameer, Siddique Purayil and Shanimon lodged a complaint for he cheated them of Rs 10 crores since 2017.

They found many irregularities like no road tax, import duty, false registrations, forged documents and few cars with documents of old owner. Yes, that is where Amitabh Bachchan comes into the scene. He sold his Rolls Royce Phantom few years ago which was gifted to him by filmmaker Vidhu Vinod Chopra. According to sources, Bachchan sold the Rs 3.5 crore worth Phantom in 2019 to Bengaluru based businessman Yousuf Shariff or Scrap Babu. He runs a real estate company named Umrah Developers in Bengaluru.