The issue of casting couch has been crucial, since long but no A-list celebrity has admitted its existence on camera.

London: Ranveer Singh, who is ready with his portrayal of a warrior Maratha king in Sanjay Leela Bhansali’s ‘Bajirao Mastani’ is known for his over-the-top, clownish act in public. The actor shocked everyone, when he talked about existence of casting couch for men in Bollywood in an interview with a noted journalist.

Sexual favour in return of work was largely associated with woman who wanted an entry into showbiz. This was an infamous trend which existed since time immemorial but, no one ever spoke about it openly. The fact that even men were exploited was a harsh reality which was completely dismissed by the industry.

By discussing it an interview, Ranveer Singh opened a can of worms and hinted towards a practice which has been swept beneath the carpet for long.

“Casting couch is a very real thing, I have experienced it firsthand,” said the actor confirming the existence of it. He also revealed how a prominent filmmaker tossed aside his portfolio, instead tried to “inappropriately touch him and tried to negotiate with him.” “He had the balls to negotiate with me,” said Ranveer.

The issue of casting couch has been crucial, since long but no A-list celebrity has admitted its existence on camera. More often than not, what you get to hear is a diplomatic and a vague answer. Till date, no big actor or a filmmaker has been caught and punished on the charges of casting couch or for exploiting the newcomers as the claims made by newcomers were often dismissed.

Filmmaker Madhur Bhandarkar had made a passing reference on the existence of exploitation of male models in his movie ‘Fashion’. The small scene featuring a struggling model, played by Arjan Bajwa get tips from a designer played by Ashwin Mushran on how ‘compromising a bit will help go places’.

According to a website, actor Priyanshu Chatterjee had to face sexual exploitation too.

Ranveer’s revelation has brought to fore several infamous instances pertaining to sexual exploitation in Bollywood, in the past: Sonu Nigam (2007): Singer Sonu Nigam claimed that noted film critic tried to sexually harass him. According to reports, when Sonu refused to succumb to the pressure and the journalist began to criticise the famous singer in his articles. Shakti Kapoor and Aman Varma (2005): The two actors grabbed the headlines, when a prominent news channel trapped Shakti and Aman in a sting operation. TV actor had gained infamy to an extent that even during his recent stint on ‘Bigg Boss 9’, Salman Khan referred him as ‘naughty boy’. Suyassh Rai (2015): Bigg Boss 9 contestant Suyassh Rai, famous as Kishwar’s boyfriend described the exploitation he had to face as a struggler in a film titled ‘Balls-India’s first reality film on sex.’ A clipping from the film went viral recently, in which Suyyash admitted to have taken money in exchange of sex. 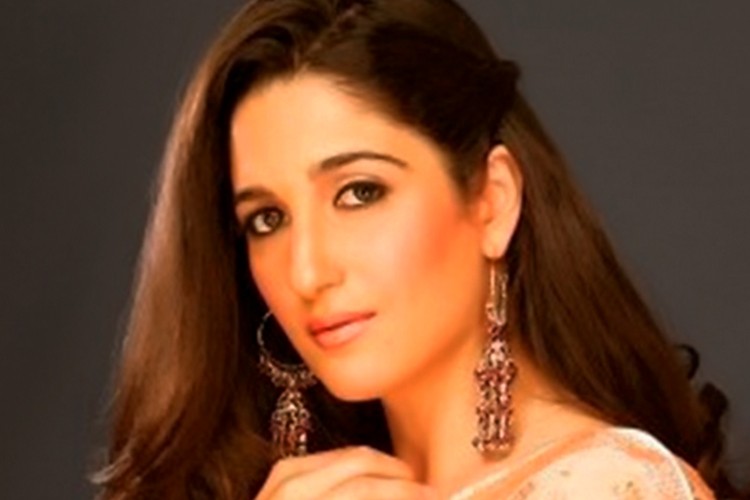 Rina Golan (2011): Israeli model while trying her luck in Bollywood wrote a book titled ‘Dear Mister Bollywood: How I fell in Love with India, Bollywood and Shah Rukh Khan.’ In her book, Golan made allegations against filmmaker Subhash Ghai, Anees Bazmi and bhajan singer Anoop Jalota.

Tisca Chopra (2014): The actress famous for playing the loving mom of the dyslexic son Inu in ‘Taare Zameen Par’, in her book ‘Acting Smart’, discussed casting couch openly. Chopra unabashedly talked about prevalence of casting couch for male. “Much to my relief there is an equal number of gay directors, so now it’s even playing field. Guys get accosted as much as women,” she said.

Priyanka Srivastava The writer is a news junkie, with an obsession for people and life. Having worked in the bustling newsrooms of several prominent media houses for more than a decade, she freaks out in a normal world.
Tags