Hollywood star Chadwick Boseman's brother Derrick Boseman recalled the last conversation he had with the 'Black Panther' star, who died at the age of 43 after losing his fight with colon cancer in August.

New York: Hollywood star Chadwick Boseman’s brother Derrick Boseman recalled the last conversation he had with the Black Panther star, who died at the age of 43 after losing his fight with colon cancer in August. Boseman was diagnosed with the disease in 2016 but shared the diagnosis only with close family and friends. In an interview with the New York Times, Derrick, Chadwick’s eldest brother, remembered the last time he spoke to the actor. Man, I’m in the fourth quarter, and I need you to get me out of the game,” the pastor, 54, remembered his youngest brother saying. Derrick recalled asking Chadwick what he meant, “but then realised that he was tired. He was ready to go.” When he told me that, I changed my prayer from, God heal him, God save him,’ to God, let your will be done’. And the next day he passed away, Derrick, a pastor, told the Times. 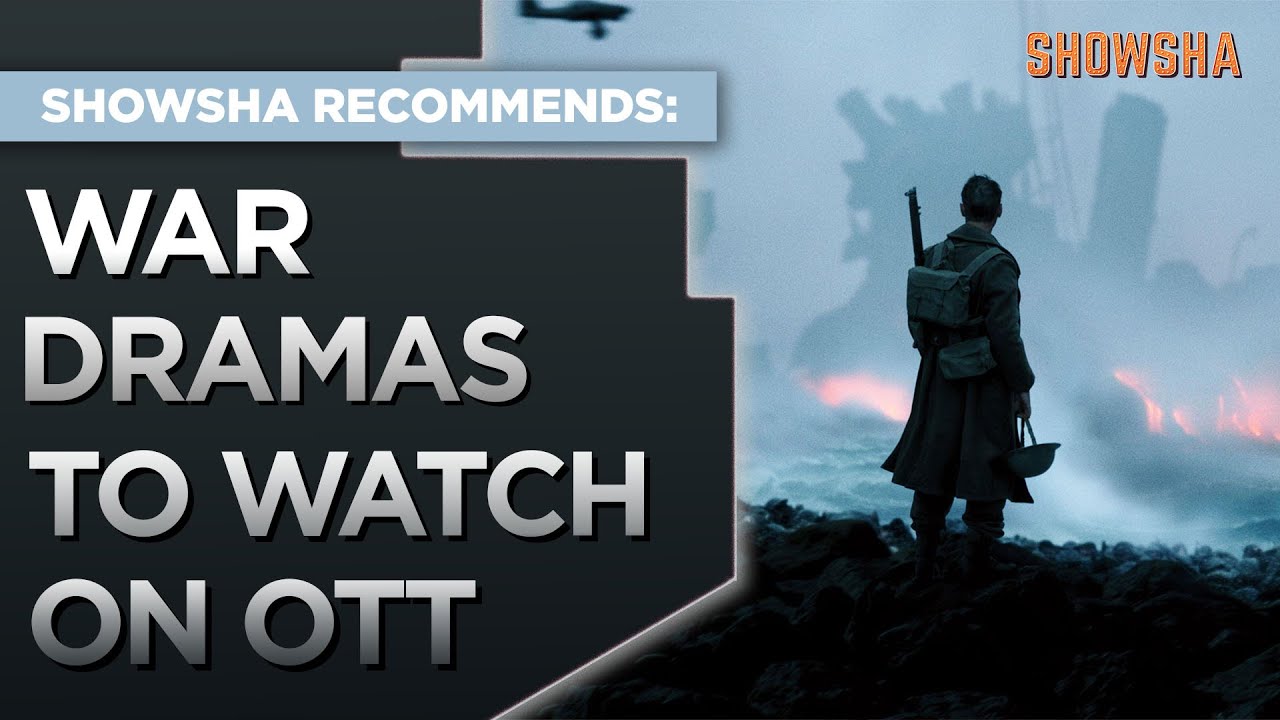 Recalling his childhood, Derrick said Chadwick was talented from a young age. Chad was gifted. He’s probably the most gifted person I’ve ever met.

Chadwick’s other brother, Kevin Boseman, also spoke to the Times about the actor. I have been trying to remember Chad and not Chadwick, Kevin, 48, said. And there’s just been a lot of Chadwick in the air.

Kevin, who’s also an actor and writer, said when someone becomes a celebrity, You have to start sharing that person with the world; I always endeavored to just treat him like my brother. A lot of people think making it means becoming an A-list movie star. I didn’t force that. I just knew that if Chad wanted to work in the arts, he would find a way and take care of himself. He always did his best. His best was incredible, Kevin said.