South superstar Ajith Kumar’s pictures with his wife Shalini and Michael Jackson’s look-alike have gone viral on the internet. Interestingly, some people mistook the look-alike to be the real King of Pop.

Ajith Kumar is one of the prominent actors in Tamil cinema. His craze among his audience is such that there are state-wide celebrations whenever his movies are released. Now, Thala Ajith’s unseen pictures made headlines after he was spotted by his fan during a road trip to Sikkim.

One of his fans took to Twitter to share his favourite star’s pictures. He posted the two photographs on January 18 with a caption reading, ‘Thala Ajith with Michael Jackson’.

But not everyone made the same mistake as one of the Twitter users was quick to point out that real Michael Jackson died in 2009 and added that the one in the picture ‘doesn’t even look like him.’ 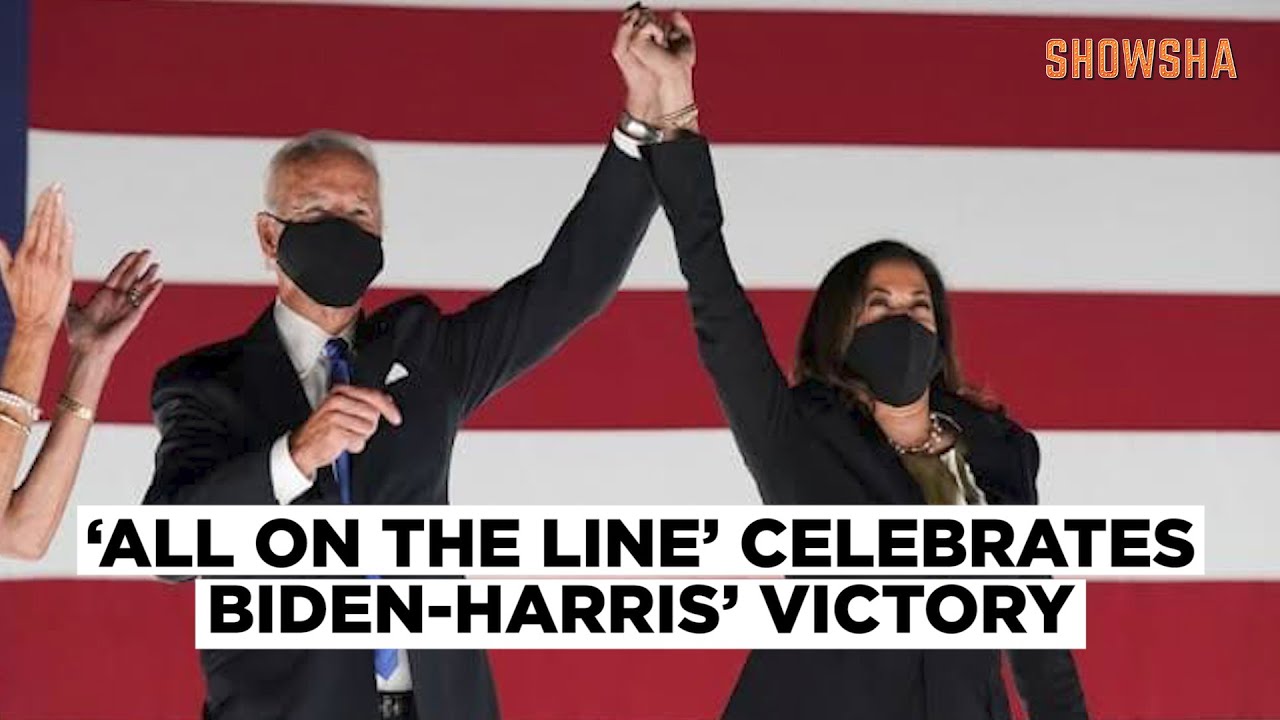 Ajith is currently gearing up for his upcoming movie Valimai opposite Huma Qureshi. Directed by H Vinoth, the team has successfully completed their shoot in North India and will soon move to South Africa for the shoot. Official cast list of the cop drama hasn’t been announced yet but it is rumoured that Sumithra and Raj Ayyappa will also star in the film while Yuvan Shankar Raja will be the music composer. Ajith had gotten injured while shooting some of the action sequences on his bike.

The makers are yet to announce the official date for the release of its first official poster.