Christopher Nolan claimed that he uses a flip phone. "I don't really want to have access to the internet every time when I'm bored," he said.

Hollywood filmmaker Christopher Nolan makes films that have re-organised imagination when it comes to the sci-fi genre of cinema. The filmmaker surprises you with his revelation that he does not own a smartphone. Instead, he has a little flip phone that he uses from time to time.

“It’s true that I don’t have a smartphone. I have a little flip phone that I take with me from time to time. I’m easily distractible so I don’t really want to have access to the internet every time when I’m bored,” Nolan told People magazine, reports femalefirst.co.uk.

He added: “I do a lot of my best thinking in those kind of in-between moments that people now fill with online activity, so it benefits me. When I’m working, I’m just surrounded by, I mean, everybody’s got a phone. I can’t hide, so I’m very easy to get in touch with when I’m working.”

Nolan prefers to make calls using a landline than communicating via emails. 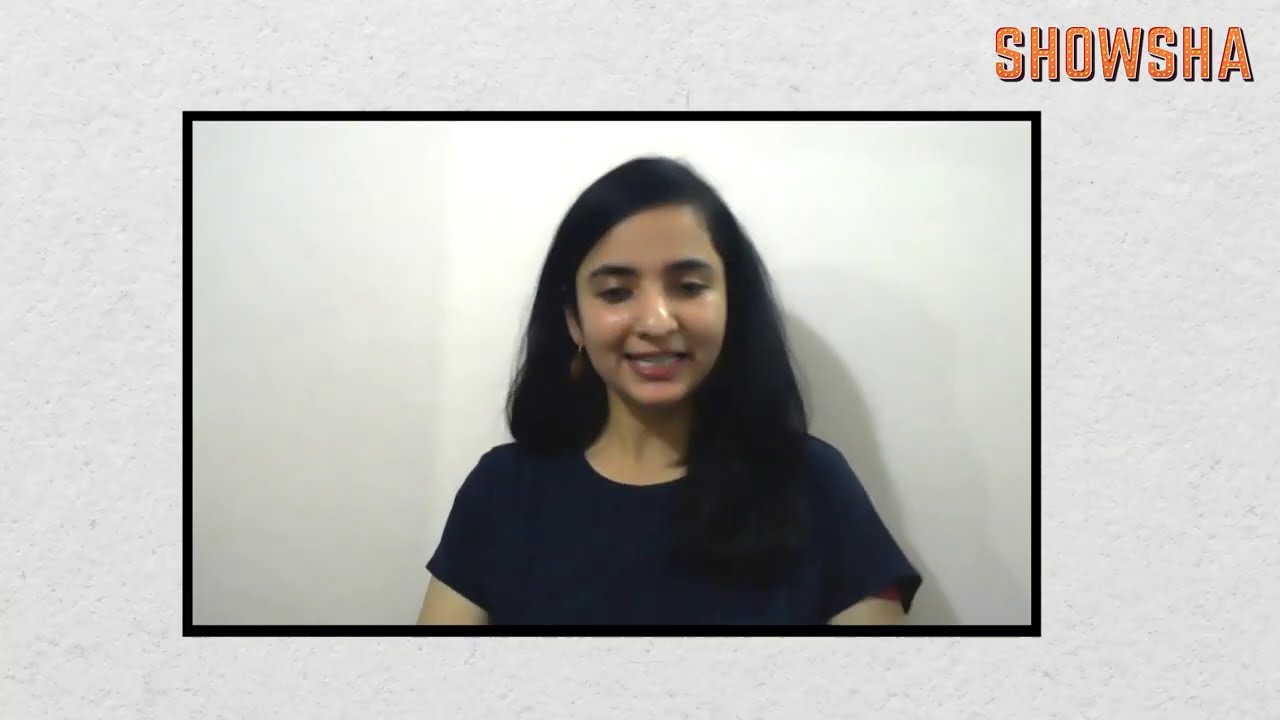 “I just have never been particularly interested in communicating with people in that way. I prefer just calling people from a landline. So yeah, I mean, everybody finds their own way to communicate with people and deal with things,” he said.