Cinema Halls and Multiplexes Reopen in UP, But Viewers Missing

A worker sanitises a cinema hall ahead of its re-opening, in Bengaluru, Wednesday, Oct. 14, 2020. (Image: PTI)

Cinema halls and multiplexes reopened in Uttar Pradesh after a seven-month hiatus because of the pandemic, but saw very few viewers turning up.

Cinema halls and multiplexes reopened in Uttar Pradesh on Thursday after a seven-month hiatus due to the pandemic, viewers though were conspicuously missing. "The footfalls have been minimal and we ran the first show in the afternoon with a very low audience presence," said the owner of a newly constructed multiplex in Lucknow. 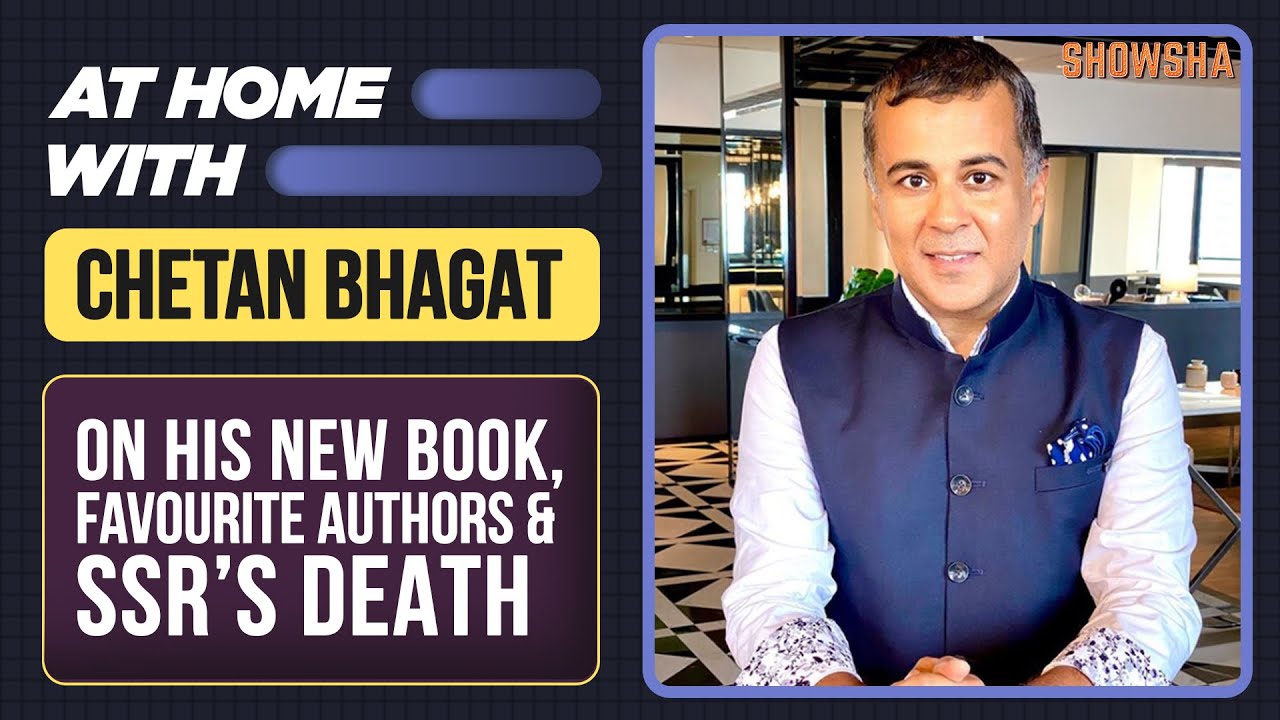 He said that some viewers went back after they were asked to download the Arogya setu App as per the Covid protocol. With the district administration issuing a fresh set of guidelines, hours before cinema halls and multiplexes reopened on Thursday, majority of the hall owners chose not to start functioning.

The new guidelines make it compulsory for the theatres to install web cameras and inform the Covid control room if any Covid suspect is tracked through the oximeter. The theatre owners will be required to upload information immediately on the designated link. 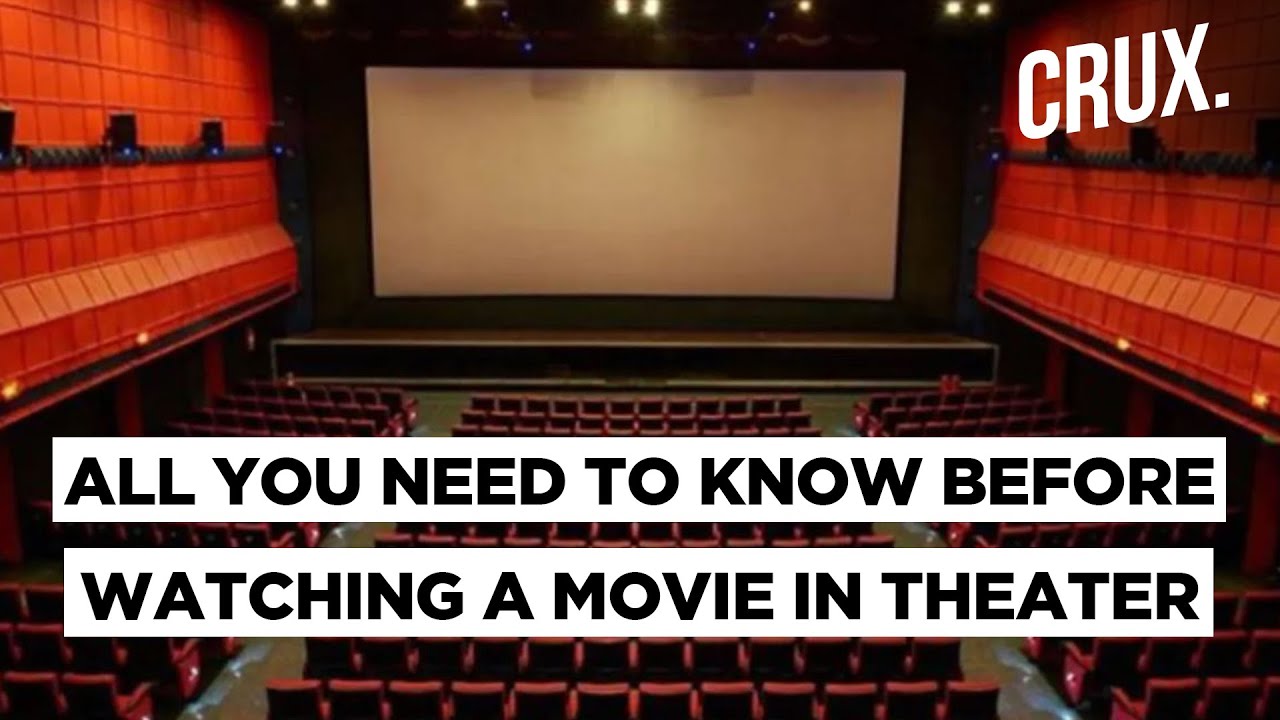 A multiplex manager said, "Within hours, we cannot install web cameras and make arrangements to send information through Google link. We already have thermal scanning and sanitizers at every entrance in the mall and also the theatre."

District Magistrate Abhishek Prakash, who visited a multiplex for inspection, asked the manager to note down the names and addresses of all viewers at the entrance. He also said that cashless transaction should be done in the multiplex.

Meanwhile, Avinash Tripathi, a viewer who had reached a single screen theatre, returned after he found that only re-run of old films were available.

"Theatres should screen films that already have had an OTT release because not everyone has watched films on the digital platform. Who is going to watch re-runs of films that are, in any case, being shown on movie channels every week?" he said.