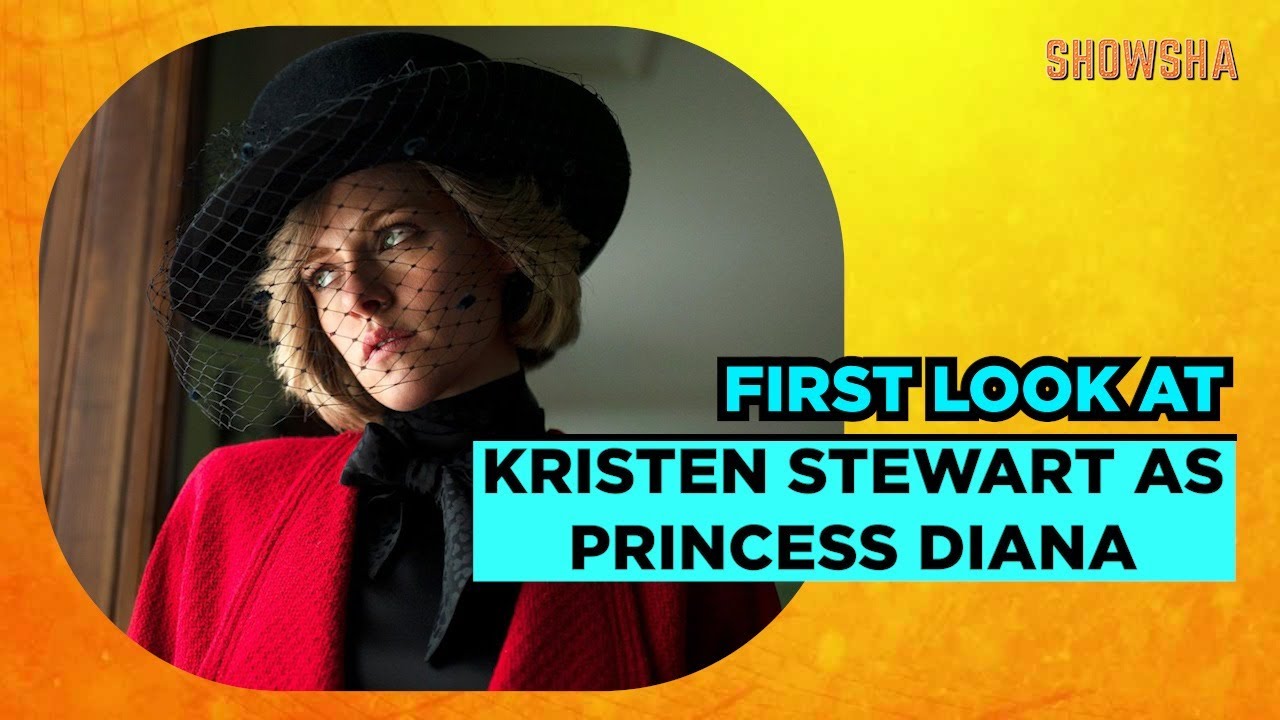 The story follows best friends Lucy and Jane, who believe they know everything there is to know about each other. “When Jane announces she’s moving from LA to London for a job, Lucy reveals a deeply buried, long-held secret. As Jane tries to help Lucy sort through old patterns and new feelings, their bond is thrown into chaos,” the plotline reads. Writer Lauren Pomerantz has penned the script. Jessica Elbaum and Will Ferrell will produce the project via their Gloria Sanchez Productions, along with Johnson and Ro Donnelly’s TeaTime Pictures, and Notaro and Allynne’s Something Fierce banner. We are honored to bring Lauren’s script to life with Tig and Stephanie at the helm. Paired with the top-notch producing team and incredible cast, we can’t wait for production to begin on this heartwarming comedy that will resonate with audiences everywhere, Feig said. The movie is expected to start shooting from February 1 in Los Angeles. PTI SHD SHD 01291346 NNNN.