For Toofan, Darshan Kumaar was trained by Will Smith's trainer Darrell Foster which the actor describes as "one of the most amazing experiences" of his career.

There’s something about Darshan Kumaar who completely invests himself in every role he takes on. It’s an attribute that reflects in the fluidity that he brings to each character on screen – whether in web series like The Family Man, Ashram and Avradoh: The Seige Withing or films like Mary Kom, NH10 and the recently released Toofan.

Variety and versatility have been mainstays in the career of this actor who has worked across theatre, television, film, and web series space. In Toofan, he convincingly essays Dharmesh Patil, a boxer turned judge, who is hungry for revenge. The special appearance by the actor surely leaves an impact. 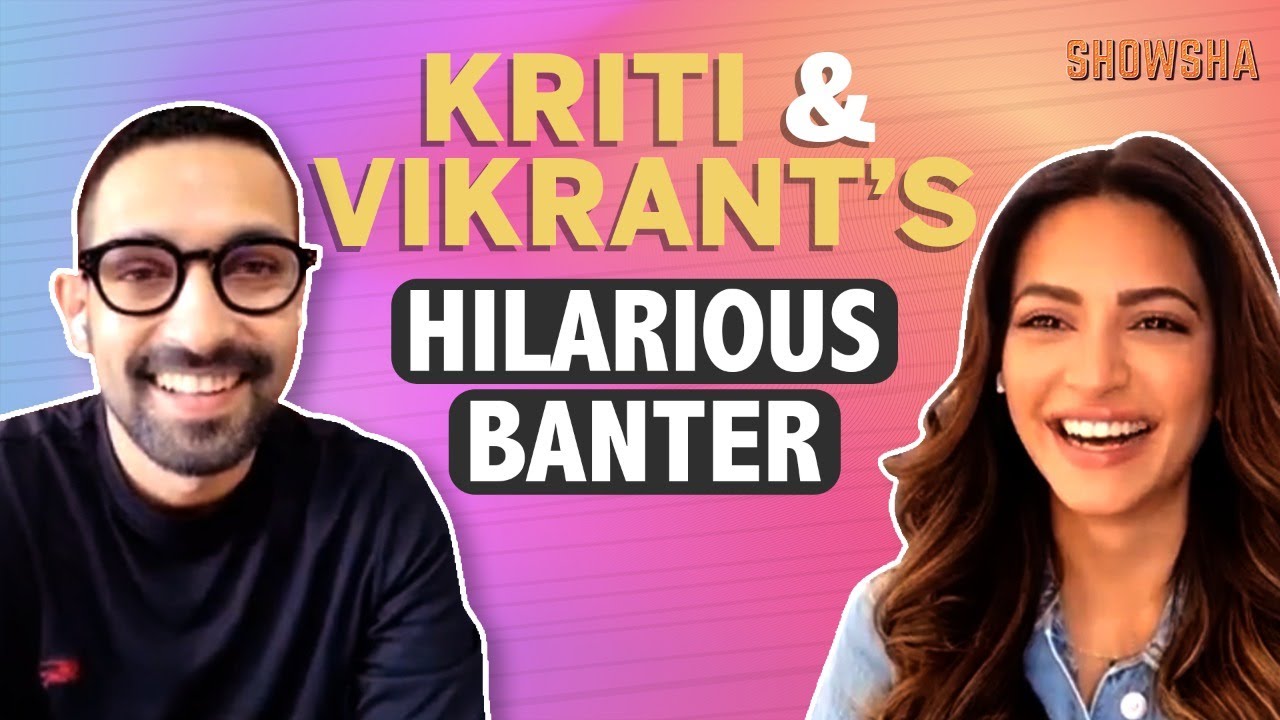 For his role as a boxer, Kumaar was trained by Hollywood star Will Smith’s trainer Darrell Foster which the actor describes as one of the most amazing experiences of his career, “Boxing is a demanding sport. It was challenging to get into the character. I remember that in our first meeting, Darrell said that he would teach me how to take a punch and not fake a punch. He said he won’t train me for a film, but he’d train me like a real pro boxer.”

The actor says that they trained with real boxers from our country, “They were all state and national level champions. They don’t know how to act so they were hitting us like punching bags. We would train from 7 am in the morning till 3 pm every day. After finishing that training I would hit the gym and practice on my own for another couple of hours. I was always bruised and battered. I have literally given my blood and sweat for the film. Toofan gave me sleepless nights.”

Recalling a scene, where Farhan had to hit an uppercut on his face the actor shares, “Darrell sir wanted to show real boxing. That shot was taken five to six-time from different angles. I literally felt dazed. Woh kehte hai na ki din main taare dekh liye,” the actor shared with a laugh as he adds, “I literally couldn’t open my mouth for almost a week and was on a liquid diet. Farhan was feeling sorry but I was completely fine as I knew that the pain would disappear in a few days but the performances would be remembered for a lifetime. Working with Farhan was like a treat.”

His last release was the second season of The Family Man in which the actor plays the role of an ISI agent. The actor has been receiving as much love and hate for playing the role of Major Sameer, the man behind two planned attacks on Indian soil. “I remember a kid wrote to me on social media – ‘India ki taraf dekha toh cheer denge. I still get a lot of hate mails and messages. They feel that I am a Pakistani agent in reality. I am taking all this trolling in a positive way and as a compliment as it shows that all the hard work has paid off. We are all happy with the kind of love that the fans have shown towards the show.”

From starting his career with cameos in films like Mujhe Kucch Kehna Hai and Tere Naam to playing the lead opposite Priyanka Chopra Jonas in Mary Kom, Kumaar says that he has had an interesting journey so far, “I have had my share of ups and downs It has been a roller-coaster ride. The beginning was really tough. I would survive on biscuits for days as I didn’t have the money to buy proper food. I was getting these small, hero’s friend kind of roles but I was clear I wanted to do something better.”

To better his craft, the actor decided to join theater, “I continued theatre by joining Neena Gupta and Rajendra Gupta’s group and I performed a lot with them. I, later on, joined Naseeruddin Shah’s group which was like a dream as I always wanted to work with him. Eventually, I got Mary Kom and NH 10 when Parag Mehta and Shruti Mahajan saw one of my performances at Prithvi theatre.”

But the struggle didn’t end there. Despite getting a lot of auditions, the actor had to face rejections, “My struggle thought me a lot. I have always believed in doing quality work. I wanted to prove myself as there is no substitute for hard work. I know that if people like me, it will surely convert into work. Today, I am in a position where the industry is liking my work and I am offered good projects which for me is really satisfying.”

Kumaar, who has worked in many web series, believes that OTT has opened many doors for artists as well as technicians, “People are watching all global content and loving it. OTT platforms have opened up a new horizon not only for actors but directors, producers, writers, technicians, everyone. It’s celebrating talent. The audience is exposed to international content and that has risen the bar for our content too. It’s a great and exciting time for artists.”​