Deepak Dobriyal, Radhika Apte and 8 other actors who've carved a space for themselves in Bollywood without any filmy connections

These self-made stars are worth applaud and appreciation. Read on to know about the self made stars in Bollywood.

At a time when belonging to a filmy background is important in helping young actors carve a niche for themselves in Bollywood, there are those who’ve slogged to turn their dreams of becoming a star into reality. Read on to know about the self made stars in Bollywood:

The outspoken actress came into limelight after playing the role of Payal (Kangana’s friend) in 'Tanu Weds Manu'. 'Raanjhanaa' proved to an important film for her too. The film saw her in a supporting role which she helped her earn huge applause. Dobriyal started as a theatre artist. Though he has played roles in several films like 'Omkara', 'Maqbool', 'Delhi-6' and many more, he garnered huge appreciation as ‘Pappi ji’ of 'Tanu Weds Manu'. He also got applauded for his amazing dialogue delivery in 'Tanu Weds Manu Returns'. Tagged as ‘Bholi Panjaban’ in film Fukrey, actress Richa Chadha started her career with ‘Oye lucky! Lucky Oye! ’ She was praised for her performance in Anurag Kashyap’s ‘Gangs of Wasseypur’. Her upcoming film ‘Masaan’ has created huge buzz even before its release. The much popular man now, was nothing for years, in Indian cinema. He did innumerable major films but his role was very short and minimal. People started noticing him from films like, ‘Gangs of Wasseypur’ and’ Talaash’. His major upcoming lead role in ‘Manjhi: The Mountain Man’ will make him even popular. 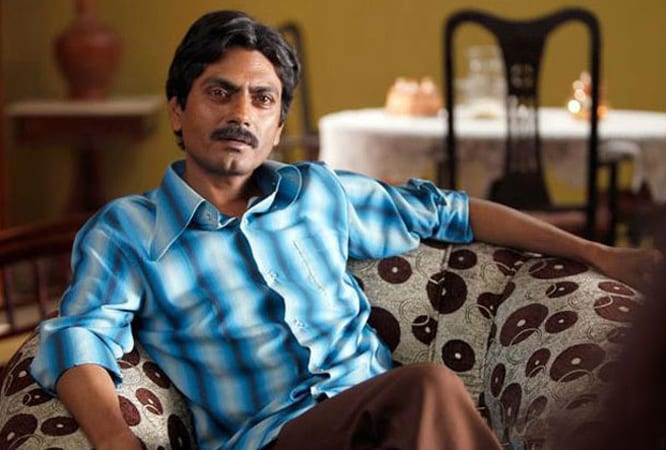 Ali Fazal discovered his love for cinema via theatre. Though his role in Raju Hirani’s 3 Idiots was small, he managed to leave an indelible impact. His acting talent can be seen in films like ‘Fukrey’ and Hollywood movie ‘Furious 7’. This brilliant actor started his career in Bollywood with Gulzar’s directed ‘Maachis’. Though he has done some great role-plays in popular cinema like ‘Mohabbatein’, ‘Munna Bhai’ and ‘Yahan’, but, the recognition he got was comparatively less. He is appreciated for his role as ‘Awasthi ji’ in Tanu Weds Manu Returns and contribution to Punjabi film industry. Radhika Apte has acted in Hindi, Marathi, Tamil, Bengali and Malayalam films, and been active in theatre. She has been seen in small roles in movies like ‘Hunter’ and ‘Badlapur’. Recently she did a short film ‘Ahalya’ directed by Sujoy Ghosh and will be seen in an eminent role in an upcoming movie ‘Manjhi: The Mountain Man’. This multi-talented man has done a good amount of role in Bengali film ‘Mr. and Mrs. Iyer’. For Hindi cinema, he has played roles in films like ‘Pyaar ke side effects’, ‘Chameli’ and many more. Recently he was appreciated for his role in Zoya Akhtar’s ‘Dil Dhadakne Do’. Time magazine named him “The Superstar” of Indian arthouse cinema. The actor is known for his brilliant “comic timings”. He started his career in 1998 by grabbing a small role in Deepa Mehta’s ‘Fire’. He has also played small parts in films like ‘Badlapur’, ‘Rab Ne Banna Di Jodi’, but, he is best known for his amazing acting in ‘Khosla ka Ghosla’. 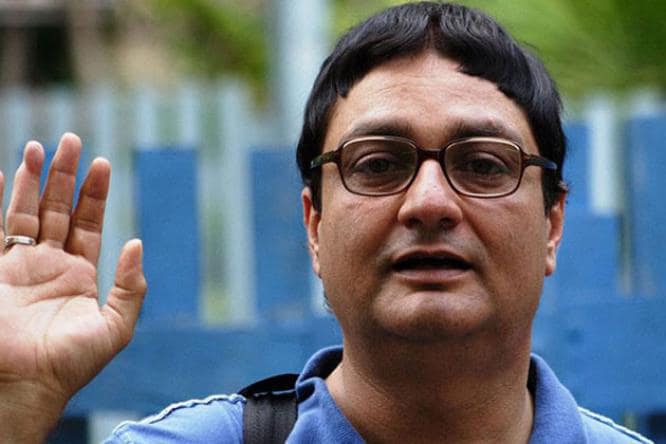 Zeeshan is a great actor, which can be evident from the fact that he is graduated from reputed National School of Drama. He got recognition for playing Dhanush’s friend in ‘Raanjhanaa’. He was recently seen in Tanu weds Manu returns. 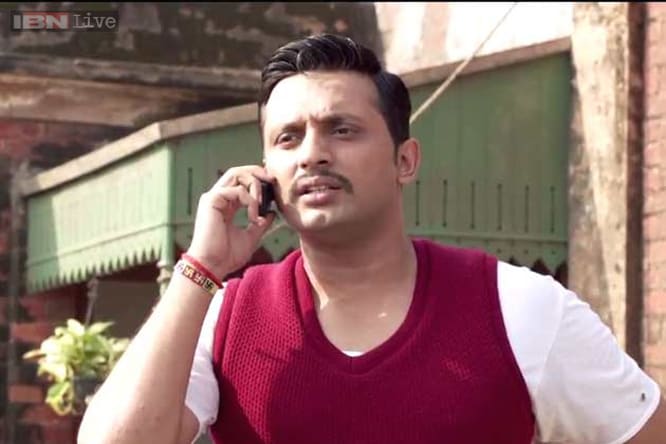