One of the most anticipated weddings of 2018, Ranveer and Deepika got hitched in a hush-hush affair. It took some patience for fans to get a glimpse of the happily married couple from Lake Como in Italy. Every element of the gala screamed regal.

Deepika Padukone said that it has been a difficult time for everyone but she feels only gratitude this year.

Bollywood star Deepika Padukone is glad that she and her actor husband Ranveer Singh were together during the Covid-19 lockdown. Deepika said that it has been a difficult time for everyone but she feels only gratitude this year.

Speaking to Hindustan Times, Deepika emphasised that she is thankful that she and Ranveer did not get locked down without each other which is something that happened to many people. “Just to be able to be at home with each other, and being safe is a blessing,” she said 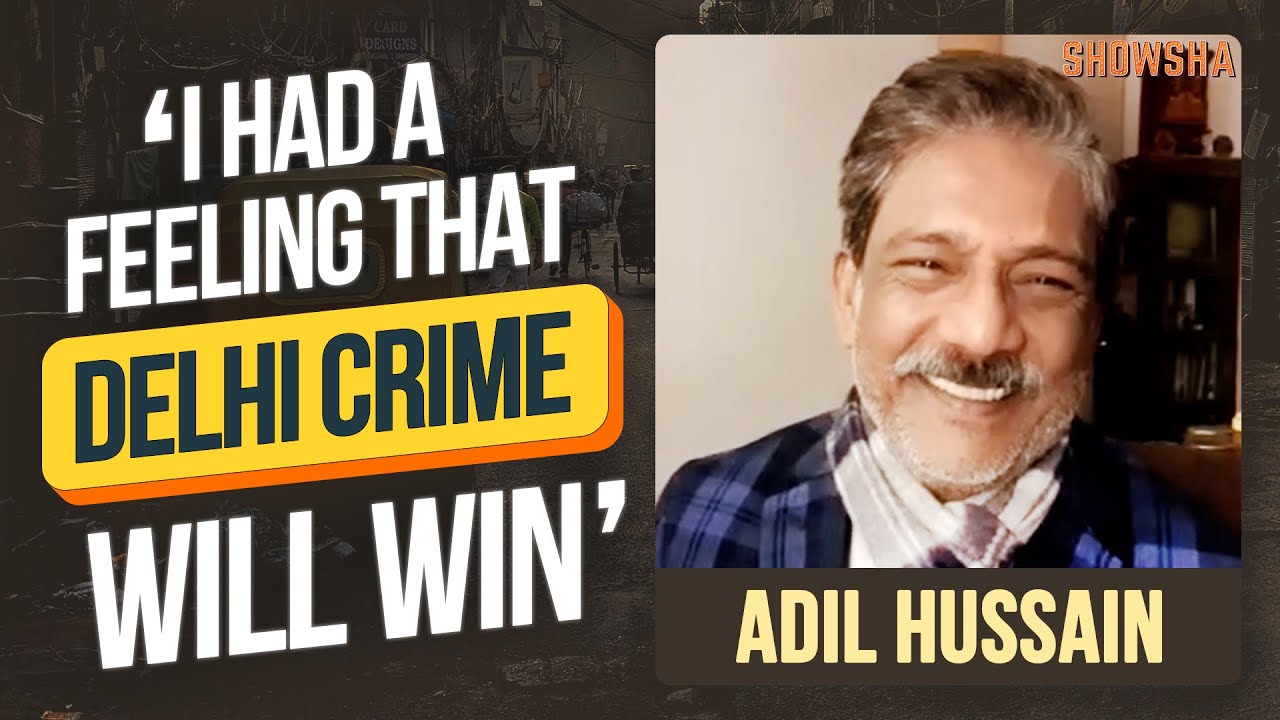 She said, “I do feel that it’s been an incredible journey with lots of learnings, as well as ups-and-downs,” adding that when she looks back, there is only the feeling of gratitude.

On the work front, the actress will be appearing with Ranveer in Kabir Khan’s ’83. The story is based on the Indian Cricket Team winning the World Cricket Cup in 1983 under the leadership of cricketer Kapil Dev.

The 32-year-old actor also started shooting in Goa for an untitled film helmed by Kapoor & Sons famed Shakun Batra. Speaking about the experience of shooting during pandemic, Deepika said that there was enthusiasm but also nervousness on the sets. According to her, the nervousness was more about the changes in the process of shooting rather than the pandemic itself.

She admits that even though the protocols were exhausting in the beginning, it is fine now that they have gotten used to them.

Apart from this film, she is also reportedly reuniting with her first Bollywood hero Shah Rukh Khan for the film title Pathan.