Bollywood's live wire Ranveer Singh turns a year older and incidentally, his 2013 film Lootera also completes 7 years of its release today. And, his actress wife Deepika Padukone has an affectionate remark for him.

Marking the anniversary of the film, the actor shared a video of selected moments from the film on his Instagram account. Soon after, Deepika rushed to the comment section and appreciating her husband she wrote, “One of your best performances!” 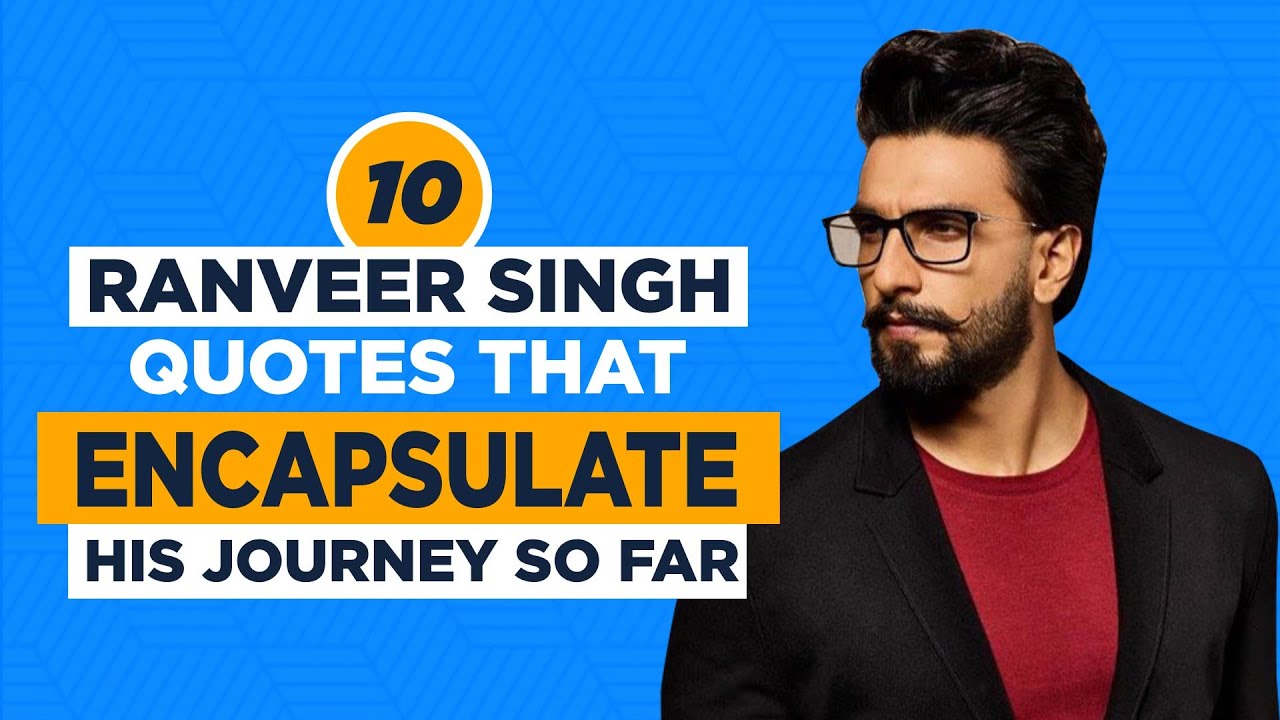 While Vikramaditya Motwane's period drama did not do fairly well at the box office, Lootera received mixed reviews. However, Ranveer was appreciated for his performance in the film. Also starring Sonakshi Sinha, the film is based on author O Henry's 1907 short story The Last Leaf.

Ranveer will next be seen in the upcoming movie '83, based on India's 1983 World Cup win. He will be seen playing the role of Kapil Dev. The movie, which also stars Deepika (as Kapil Dev's wife Romi Bhatia), is slated to release on Christmas 2020.

Apart from '83, Ranveer will also feature in a special appearance in Akshay Kumar and Katrina Kaif starrer Sooryavanshi where he will reprise his role of inspector Bhalerao Sangram from Simmba (2018). He is also working on comedy movie Jayeshbhai Jordaar, which will see him play the role of a Gujarati businessman. Apart from this, he is all set to play lead in Karan Johar's Takht too.