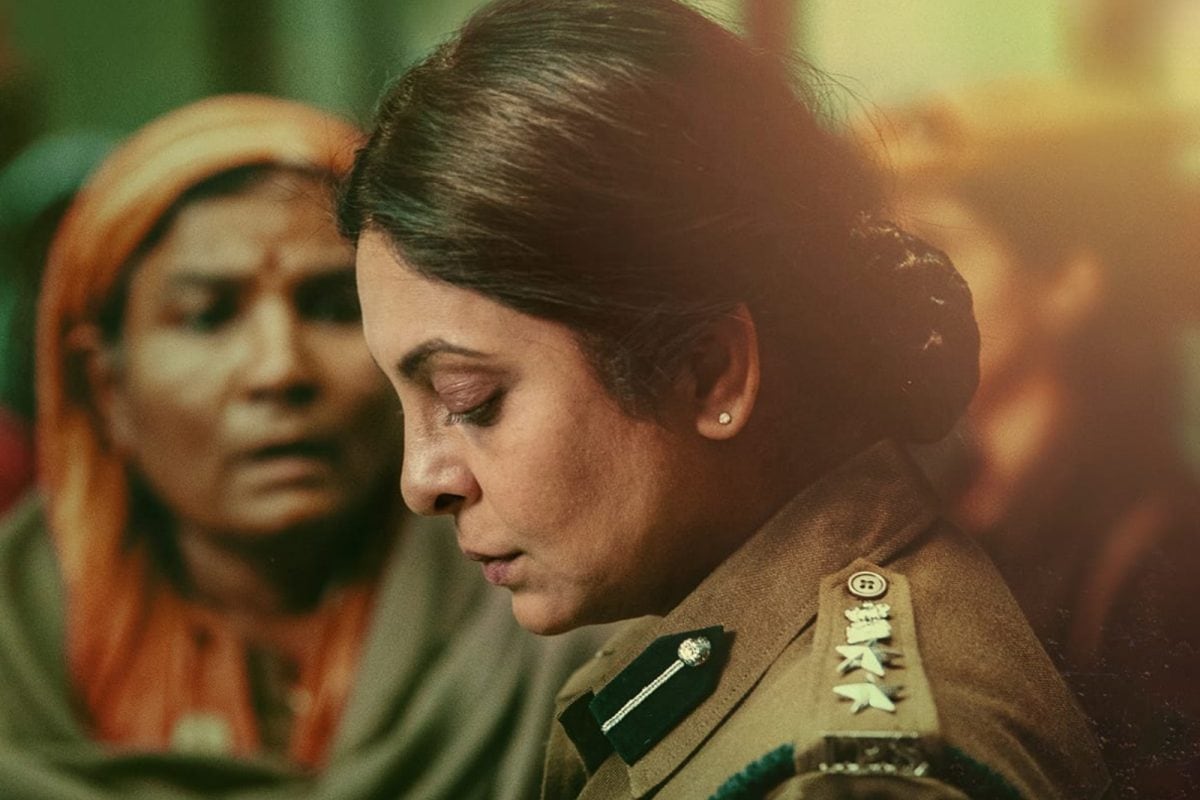 Delhi Crime 2 is more than a crime thriller, it is a representation of our society and brings together several small stories with a talented cast. Is it worth watching? Read our review here.

If you have watched the first season of Delhi Crime, you surely loved it for the minute detailing with which it presented a rape and murder case. However, this time, Shefali Shah is back as DCP Vartika Chaturvedi to nab serial killers but the show is much more than solving a crime in the national capital.

Even if you have not watched the first season of the Netflix show, there is nothing to worry about. You can jump to binge-watch season two. However, it only becomes more beautiful if you have watched the previous season. For instance, the sequel begins with exactly the same dialogue with which Delhi Crime 1 had started. You will find the same pattern being followed at several points in the show. Dialogues being carried forward from season one, Vartika asking exactly the same questions, ‘As a police force, are we doing something wrong?’

From her daughter shifting to Toronto to Bhupinder finding a perfect match for his daughter; Delhi Crime 2 has several connections to its previous season. It acts as a bridge for the viewers to connect the two seasons. It not only helps you to refresh memories related to season one but also establishes that even though the crime mysteries and time must have changed, people in the city are still the same.

The show is not as simple as cops chasing serial killers. It’s much more than that. What is really appreciable in Delhi Crime 2 is its subplot with which it is highlighting the class issue and presenting how deep-rooted it is in our society. It presents how terms like ‘born killers’ and ‘criminal tribe’ are often used without realising that it is highly problematic. Certain scenes only blow away your mind and shake your conscience. It makes you think if something is going wrong even in the process of delivering justice. It makes you question if justice in our society is even meant for all or if it is just a privilege. It makes you feel terrible by realising that somebody is being treated differently just because they are born into a certain family.

Delhi Crime 2 is a reflection of the class and caste system of our society and one CANNOT deny it. If you disagree, you only prove the point.

What is also interesting to watch in Delhi Crime season 2 is the way with which the cops’ conflicts in their personal lives are presented. From Neeti Singh (played by Rasika Dugal) to Bhupendra (essayed by Rajesh Tailang) and even Vartika Chaturvedi; all are struggling with something or the other. While Neeti is finding it hard to create a balance between her married and professional life, Bhupinder is desperate to find a perfect match for his daughter. On the other hand, there are hints that something suspicious is also happening in Vartika’s daughter’s life.

If Delhi Crime 2 presents how cops are working 24×7 and acting bravely to find the culprits, it also showcases their vulnerable sides.

Talking about the leading lady of the show, Shefali Shah is amazing as usual. She, as an actress, knows how to balance different emotions in a scene and present the same in the most perfect way. She is smart, clever, strict, kind-hearted and vulnerable but above all, she is brilliant. The ease with which she essays the role of a daring top cop is worth appreciating.

However, the portrayal of Rasika Dugal’s character Neeti is a little boring. She lacks energy and looks tired all the time. In one scene, she gets into an argument with her husband and that’s the only time when you realise that she too has a voice. The problem does not lie with Rasika as an actor, but the way in which her character is written.

One special appearance deserves a special mention – an old lady in episode five who is picked up from her house because her grandson is a suspected murderer. She is the only person in the show who will give you a good laugh. She is absolutely real and her dialogue delivery is beyond perfect. Watch it and you’ll know why!

However, some actors are also missing from season two, including Jaya Bhattacharya and Vinod Sharawat.

The only thing you might want while watching the show is probably more lighting. The show is visually too dark. Surely, it is done to develop a feeling of mystery among viewers, but certain scenes should have been lit up a little.

Overall, Delhi Crime 2 is more than a crime thriller, it is a representation of our society and brings together several small stories with a talented cast.