The web series Delhi Crime has won the Best Drama Series award at the 48th International Emmy Awards, held virtually this year owing to the ongoing Covid pandemic. The show becomes the first Indian programme to win an International Emmy.

The news was confirmed by the International Emmy Awards on its official page on Twitter. ""The International Emmy for Drama Series goes to 'Delhi Crime' produced by @GoldenKaravan / @skglobalent / @NetflixIndia," tweeted @iemmys, with the tags #India!, #iemmys and #iemmyWIN. 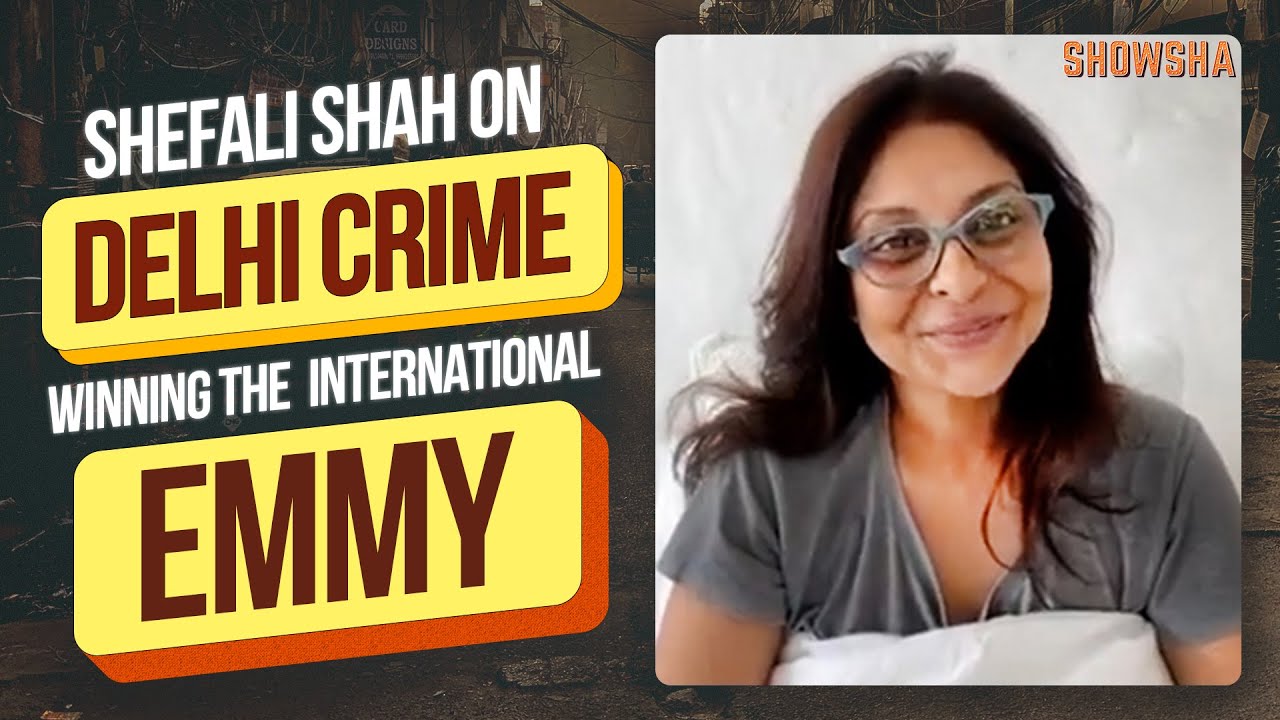 Writer-director Richie Mehta's seven-episode series has Shefali Shah in the central role of DCP Vartika Chaturvedi, and narrates the story of investigation in the aftermath of the heinous Delhi gang-rape of December 2012.

Shefali posted a video on her official Instagram page that shows the award being announced. As soon as the show is declared winner in the Drama Series category, Shefali can be heard reacting with delirious joy. Although we don't see her in the video, she can be heard shrieking "Oh my God!" several times.

In his acceptance speech, writer-director Mehta thanked all the producers, the OTT platform Netflix that streams the show, the casting crew and the cast, with a special mention of Shefali Shah, his parents and wife, the Sundance Film Festival, and the Delhi police team headed by "Neeraj Kumar and the amazing Chhaya Sharma" that helped them bring the show alive.

"The project was led by women, it was financed and put together and released by women, this crime was solved by women, this is for the courage of those women and all the women who not only endure the violence that so many men inflict on them, but then are tasked with solving the problem," said Mehta.

He paid a special tribute to the victim and her mother. "Finally the fearless and tireless hero of all mothers and her daughter. Not a day goes by when I don't think about you both and what the world subjected you two to. And I hope none of us ever forget that," he said.

Meanwhile, Arjun Mathur lost Best Performance by an Actor honour to 13-year-old Billy Barratt for his role as Ray in Responsible Child. Billy is the youngest actor ever nominated and winning in this category at the International Emmy Awards. Arjun was nominated for his leading role in Made in Heaven.