Planning to watch Dhadak this weekend? Here's what you need to know.

In 2016 when Sairat hit the screens nobody expected it to be such a success. Not only did it change the perception of how regional cinema was perceived earlier, but also set a huge benchmark for the Indian cinema by breaking Bollywood stereotypes of love and gender. It was so much more than just a love story. Sadly but expectedly, Shashank Khaitan’s Dhadak doesn’t come close to capturing the impact of the original film’s path-breaking story, at all.

The basic plot of Dhadak is more or less same as the Nagraj Manule-directed movie, but has a couple of variations that don’t go down too well. Madhukar Bagla, a lower-caste young boy (Ishaan Khatter) falls in love with a rich upper-caste girl Parthavi Singh (Janhvi Kapoor). Parthavi is the spoilt daughter of a Rajasthani political kingpin Ratan Singh (Ashutosh Rana). She is fearless and lives life on her own terms. Madhukar, a middle class boy whose father is a restaurateur, is madly in love with Parthavi and can go to any extent to catch a glimpse of her. Everything seems to go fine, until one night the two are discovered kissing by Parthavi’s family at her brother Roop’s birthday celebration. And, tragedy hits. Eventually realising that they are stuck badly, Janhvi and Madhukar make an attempt to elope.

The film that is remade with newbies Janhvi and Ishaan taking on the respective roles of Rinku Rajguru’s Archana Patil aka Archi and Akash Thosar’s Prashant Kale aka Parshaya from Sairat doesn’t have the touches that made Manjule’s story stand out. Sairat was gutsy on so many levels — quality that, unfortunately, Dhadak never quite achieves throughout its run. Manjule’s film went so far as to provide the audience with the stereotype representation of class by examining the caste clashes in the society. Dhadak, on the other hand, largely shapes itself into a kind of typical Bollywood ‘love story’ to highlight its debutants Janhvi and Ishaan. It barely consists any scene that talks about how deeply rooted caste is in contemporary India, of course, apart from a dialogue “Ussey door reh, wo oonchi jaati ke log hain. (stay away from her, Those people belong to a higher caste)”. 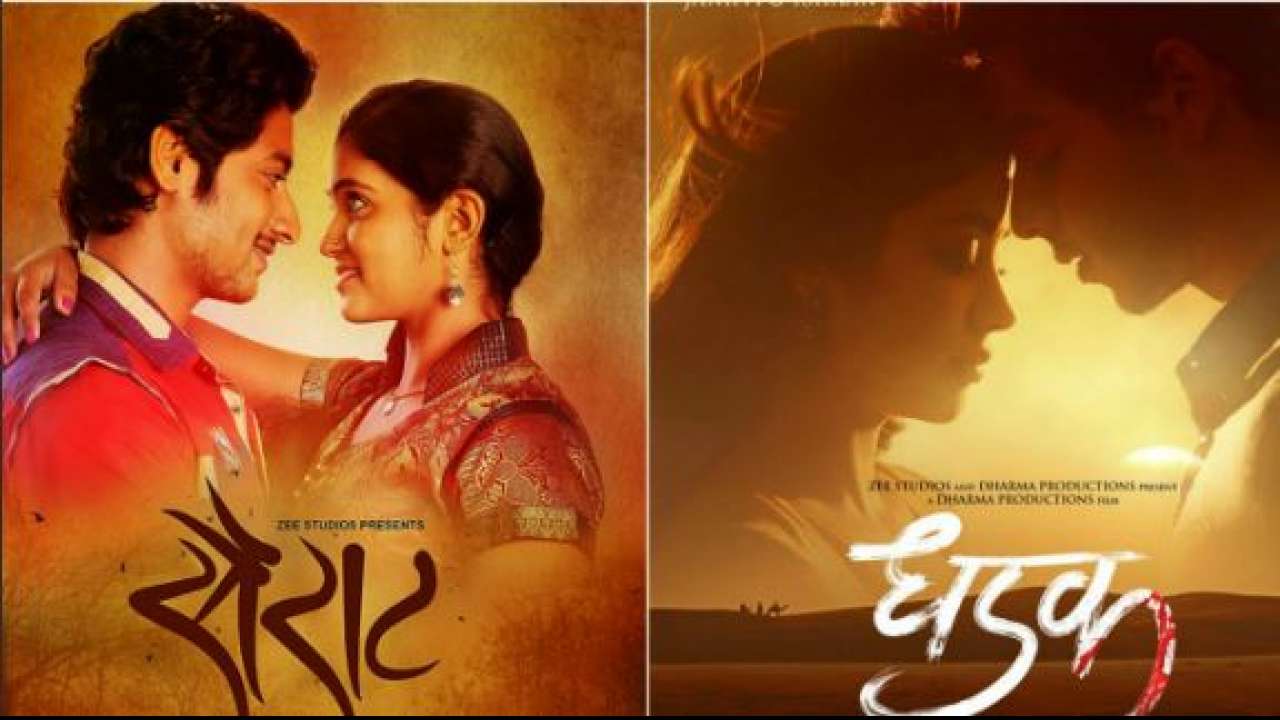 While Archi and Parshaya’s struggles feel so personal and real on screen, Janhvi’s Parthavi and Ishaan’s Madhukar hardly create a moment which make you want to feel their pain with them. I think which is why it’s hard to imagine a director handling such sensitive concept more surely than Manjule.

The acting also doesn’t live up to the standards of the original. Janhvi’s stilted dialogue delivery makes her unsuitable for the role. Occasionally, she throws a few Rajasthani words, but that only brings forth the uncertainty of her other conversations. Without a doubt, she has a screen presence, but unfortunately, her character demands a lot more than that. Ishaan as Madhukar is impulsive, vulnerable, and confused at times. Although he has comparatively done a decent job, his potential is largely underutilised. 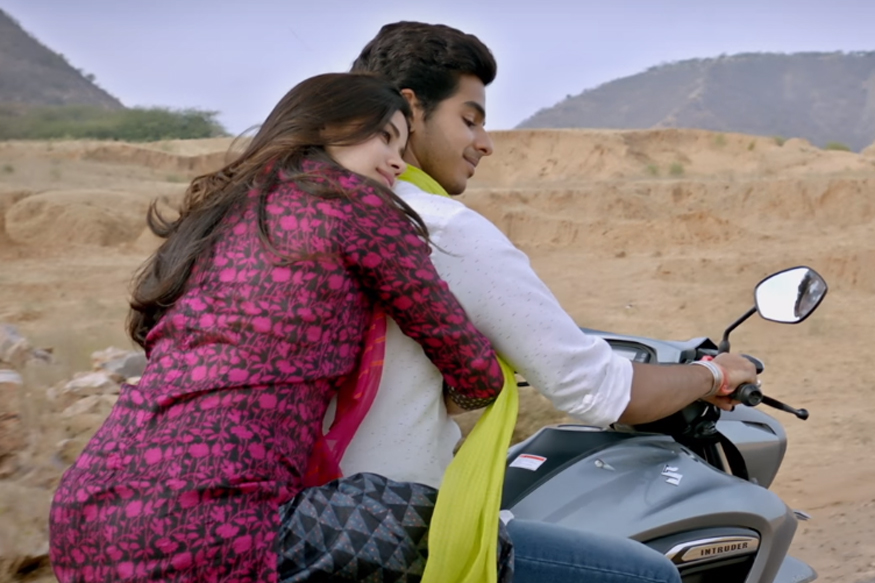 While in Sairat everything slowly builds up to a great climax at the end, Dhadak’s scattered script takes away from its fairly imaginative final scene which definitely, if not path-breaking, is disturbing. Moreover, Khaitan’s glossy Dhadak looks less like a Sairat remake; and more like a new film in Dulhania series. It’s a completely forgettable remake that has a little chemistry between its leads and a few chuckles, but a consistently weak screenplay.