The first movie trailer for late actor Sushant Singh Rajput's final film Dil Bechara is out, and it is definitely going to make you emotional.

The film is the official remake of 2014 Hollywood romantic drama The Fault In Our Stars, based on John Green's bestselling young adult novel about two teens who fall in love after meeting at a cancer support group. Kizie Basu, played by Sanjana Sanghi, struggles with terminal cancer and is hesitant of getting romantically involved with Immanuel Rajkumar Junior or Manny, played by Sushant Singh Rajput. Together the two embark on an on-and-off, sad-and-sweet profound journey to live life to the fullest before the inevitable occurs.

The film also features Saif Ali Khan in a cameo. Composer AR Rahman and lyricist Amitabh Bhattacharya have collaborated to create music for the highly-anticipated film. Dil Bechara will premiere on Disney+ Hotstar on July 24.

The film was earlier set for a May theatrical release but due to the coronavirus pandemic the makers decided to release it digitally. 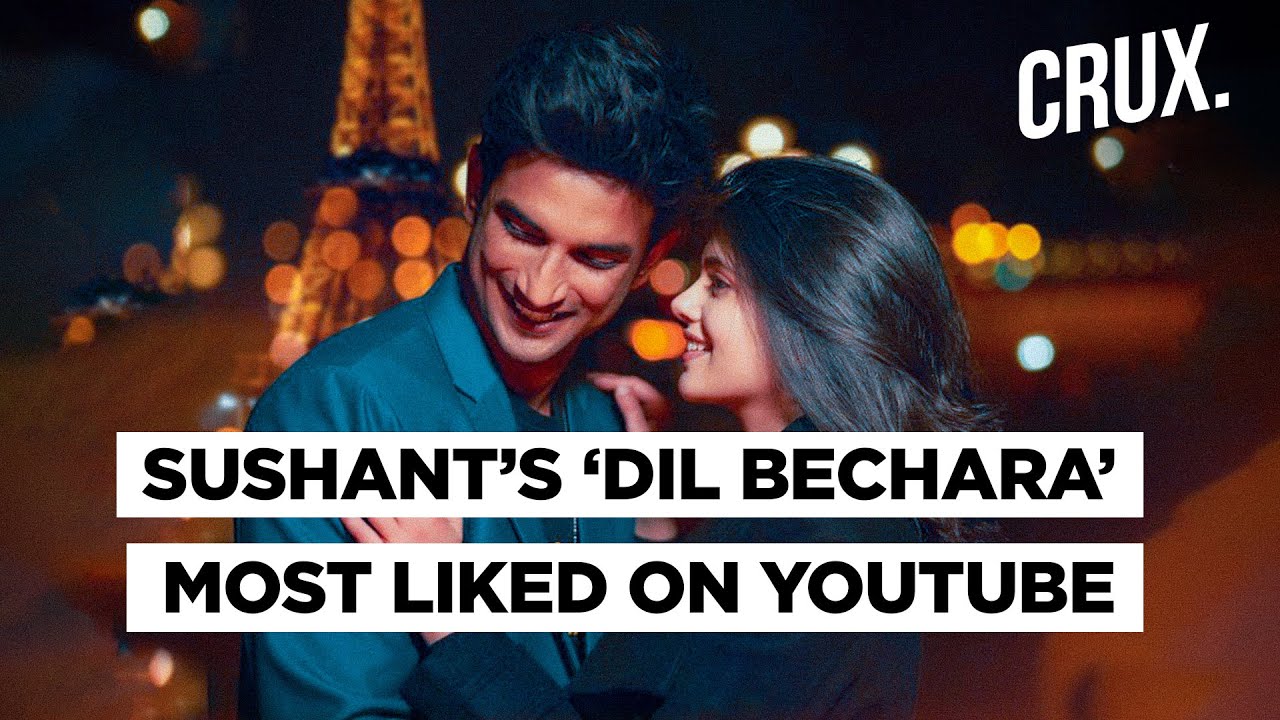 Meanwhile, Sushant’s fans are not enthusiastic about the film's digital release and even trended the hashtag #DilBecharaOnBigScreen, requesting the makers to avert the OTT premiere for a theatrical one as they didn't want to miss an opportunity of watching the late actor on the big screen one last time.