Legendary Actor Dilip Kumar Passes Away at 98 After Prolonged Illness; Funeral at 5pm Today in Mumbai

Legendary actor Dilip Kumar passed away. He was 98. The actor was admitted to suburban Khar-based Hinduja Hospital, a non-COVID-19 facility, last week to address age-related “medical issues” days after being discharged from the same hospital. Dilip Kumar’s family friend Faisal Farooqui confirmed the news of his death on the actor’s official Twitter account. “With a heavy heart and profound grief, I announce the passing away of our beloved Dilip Saab, a few minutes ago. We are from God and to Him we return,” the tweet read.

With a heavy heart and profound grief, I announce the passing away of our beloved Dilip Saab, few minutes ago.

We are from God and to Him we return. – Faisal Farooqui

“He passed away due to prolonged illness at 7.30 am,” Dr Jalil Parkar, who had been treating Kumar, told PTI. Dilip Kumar’s last rites will be held at 5pm today, his remains will be buried at the Juhu Cemetery. 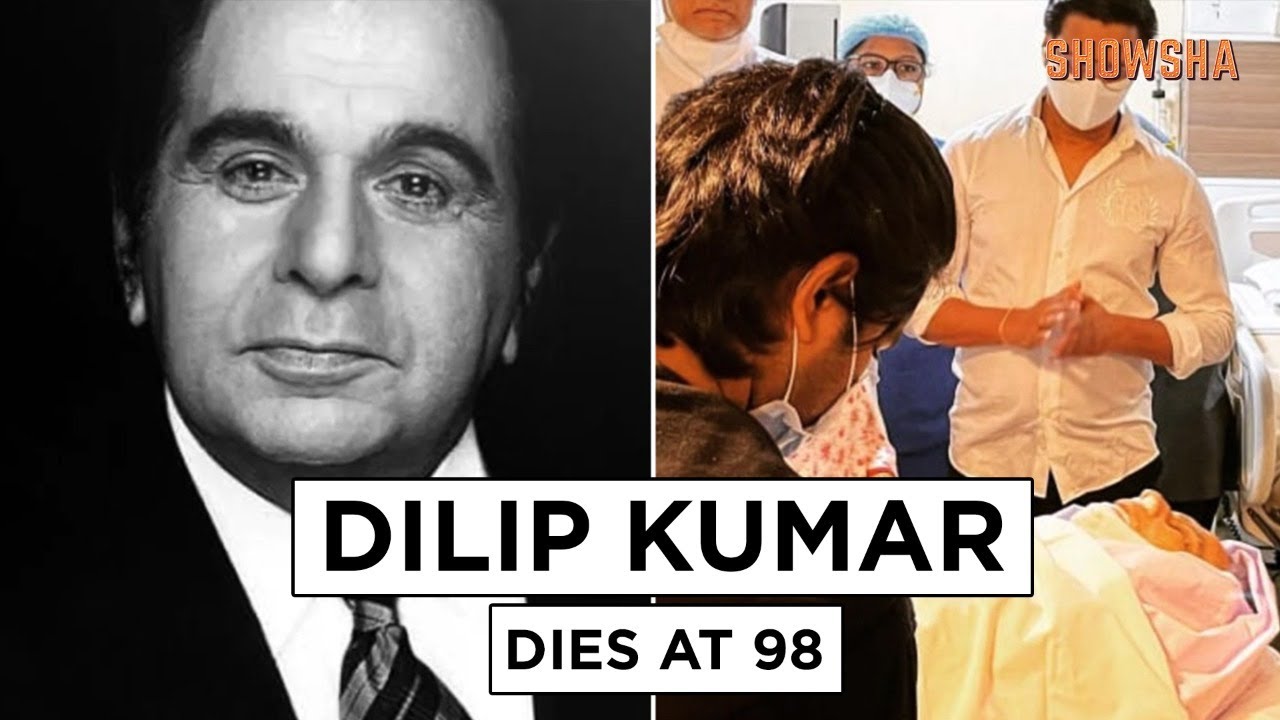 On Monday, his wife Saira Banu had confirmed that he was recovering and might soon return home. She had also shared an update about his health on Twitter. “We are grateful for God’s infinite mercy on Dilip Sahib that his health is improving. We are still in hospital and request your prayers and duas so that Insha’Allah he is healthy and discharged soon. Saira Banu Khan (sic),” read her tweet via Dilip Kumar’s official handle.

The Hindi cinema veteran was admitted to the Hinduja Hospital in June following episodes of breathlessness. At the time, Kumar was diagnosed with bilateral pleural effusion — a build-up of excess fluid between the layers of the pleura outside the lungs — and underwent a successful pleural aspiration procedure. He was discharged after five days.

Kumar’s career spanned over five decades with hits like “Mughal-e-Azam”, “Devdas”, “Naya Daur”, and “Ram Aur Shyam”. His last big-screen appearance was in the 1998 film “Qila”. The thespian was honoured with the Dadasaheb Phalke award in 1994 and the Padma Vibhushan in 2015 for his contribution to Indian cinema.

The Pakistan government also honoured him with its highest civilian honour – Nishan-e-Imtiaz – in 1997.