A poster of Honsla Rakh

The Amarjit Singh Saron directorial has become the highest opening Punjabi film ever with a collection of Rs 2.55 crore all over India.

It has been just two days since Diljit Dosanjh, Shehnaaz Gill and Sonam Bajwa’s comedy-drama Honsla Rakh was released, but the film is already breaking records at the Box Office. The Amarjit Singh Saron directorial has become the highest opening Punjabi film ever with a collection of Rs 2.55 crore all over India. Its worldwide collection on its opening day has been recorded at Rs 5.05 crore.

As per a report in Box Office India, the film has collected Rs 66 lakh in Delhi and UP region, which is around 90% more than what a Punjabi film has collected even before the pandemic. Honsla Rakh has also beaten all Hindi films in terms of worldwide collections as it collected a little over Rs 2 crore in overseas markets, the report stated. 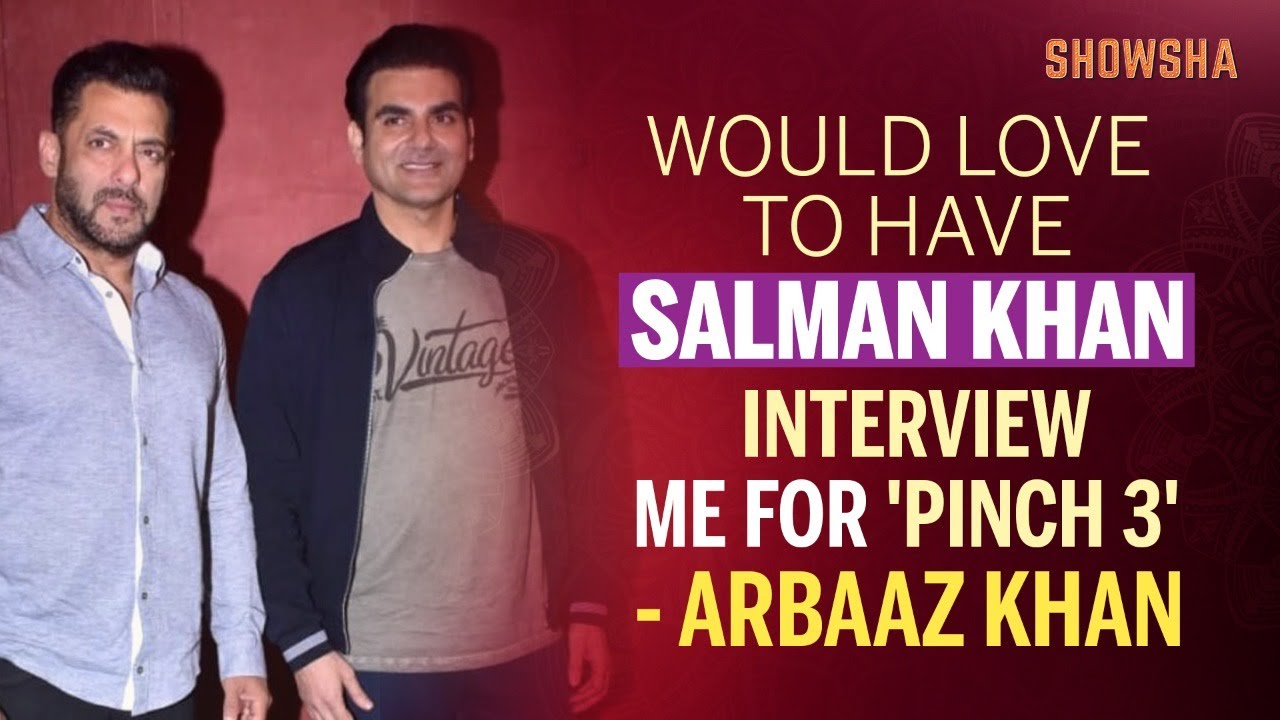 With this movie, the singer-actor debuted as a producer. It is also Shehnaaz Gill’s first feature film. Shehnaaz had been away from the limelight since her close friend Sidharth Shukla‘s untimely death last month. The actress recently resumed work, beginning with Honsla Rakh promotions.

In her first interview post Sidharth’s demise, Shehnaaz has spoken about love and attachment while talking about her role in the upcoming movie. In the film, Shehnaaz plays a mother of a toddler.

The film chronicles the life of a single father who tries to find love again, but his plans are halted when his ex comes back to his life.