Dipika Kakar celebrates her birthday at a hospital where her father-in-law is being treated for a brain stroke.

Just like her reel-life characters, Dipika Kakar is a doting wife and daughter-in-law in real life as well.

Television actress, Dipika Kakar celebrated her 35th birthday on August 6. After doing supporting roles, the actress finally found her big break in 2011 with Sasural Simar Ka and followed it up with Qayamat Ki Raat and Kahaan Hum Kahaan Tum. In the midst of all these, she also worked on reality television shows like Jhalak Dikhhla Jaa, Nach Baliye and Entertainment Ki Raat. But it was Bigg Boss 12 where she struck gold and brought home the winner’s trophy. She has dabbled in many projects and wooed her fans with her impressive performances that have won her various accolades. 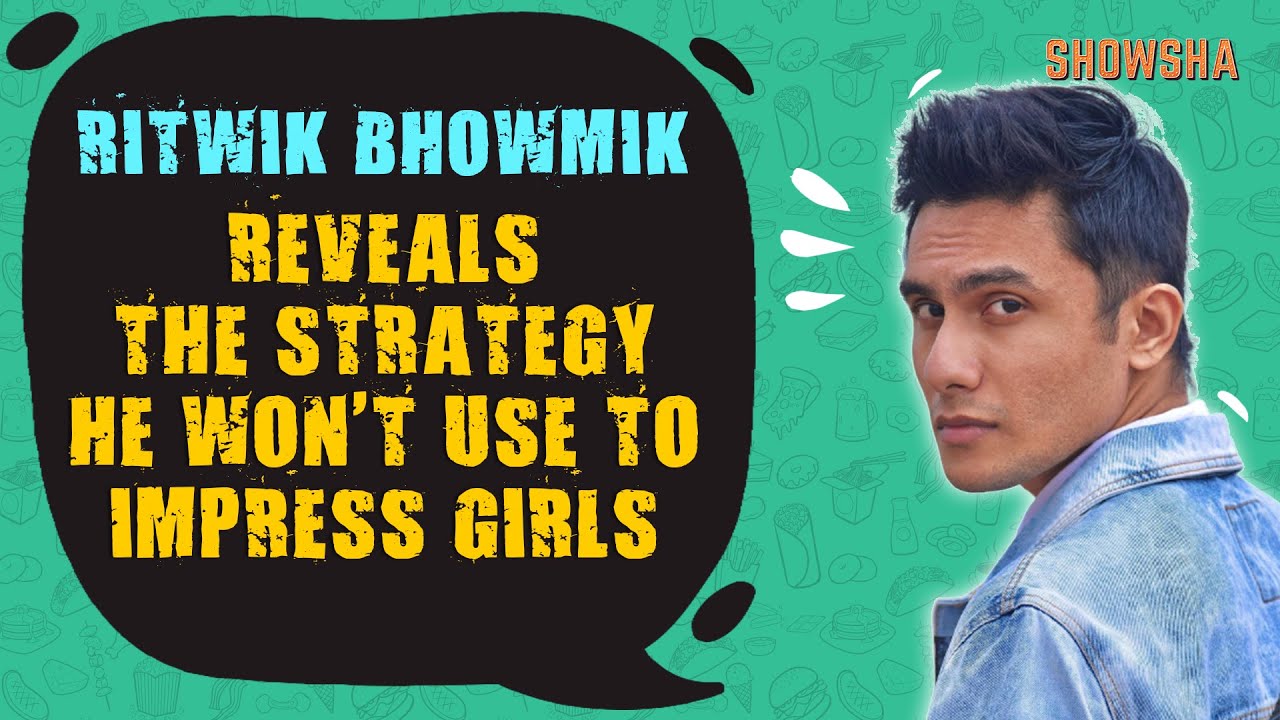 Just like her reel-life characters, Dipika Kakar is a doting wife and daughter-in-law in real life as well. Her husband, actor Shoaib Ibrahim’s father suffered a brain stroke in July and is still recovering. Soon after, Shoaib’s grandmother got ill and was hospitalised. Dipika is constantly there with them and taking care of her family members.

Not to let go of any opportunity to make the love of his life feel special, Shoaib surprised Dipika with a chocolate cake, flowers and some of her favourite delicacies. The actor vlogged the entire surprise and couldn’t stop expressing his gratitude for having a partner like Dipika, who has stood by him through thick and thin and never shied away from giving him her unconditional support.

The couple first met on the sets of their show Sasural Simar Ka and friendship soon blossomed into love. They dated each other for a couple of years. Their wedding in 2018 gave many couple goals to their fans. The duo recently celebrated their third wedding anniversary in February. Both keep their fans updated either through their Instagram or their YouTube channels. The actor was last seen in the film Battalion 609.