Disha Patani took to Instagram from the sets of Ek Villain Returns as the film went on floors. Mohit Suri and John Abraham too have shared photos from Day 1 on social media.

Disha Patani has begun shooting for director Mohit Suri’s Ek Villain Returns. Taking to Instagram, the actress shared a photo of herself where she is seen posing in a black hoodie that has the name of the film written on it. She has teamed up the hoodie with a pair of black shorts. The snap that has been clicked in her vanity van has been captioned as, “And here we go #EkVillainReturns”.

As expected, her fans and Insta-fam have shown their excitement in the comments section. Many people dropped heart and fire emojis while some of them wrote things like, “can’t wait” and “OH MY GOD”. Her friends from the industry including Krishna Shroff and Elli Avram have also reacted to the post. Krishna wrote, “Woohoo! All the best, my D. Kill it like you always do.” Elli on the other hand said, “All the best Disha”. 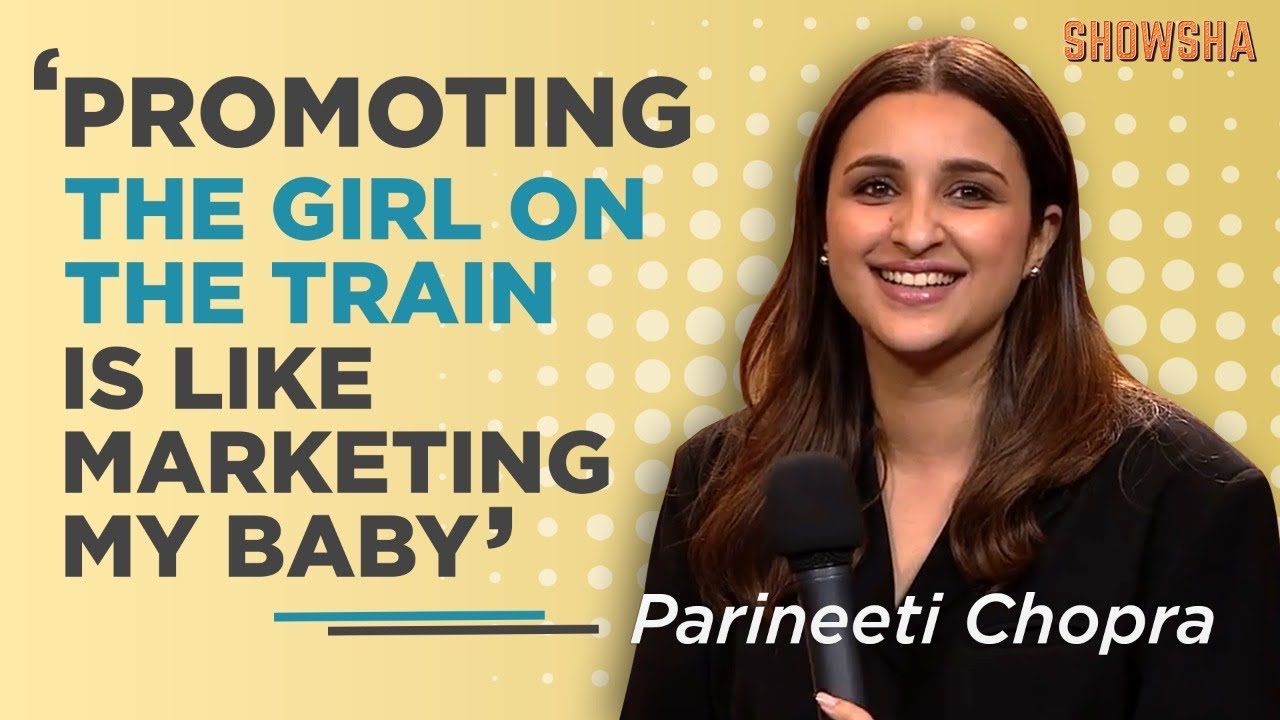 Mohit Suri and John Abraham too have shared photos from Day 1 of shooting on their social media handles. In the pictures, one can see John, Disha, Mohit and others involved with the film pose happily. Audiences have also shared their excitement on the photos shared by the two of them.

The film is the sequel of Ek Villain which was also directed by Mohit. The upcoming movie also stars Arjun Kapoor, and Tara Sutaria in pivotal roles. If all goes well, the movie which is being bankrolled by T-Series and Balaji Motion Pictures will hit the screens on February 11 next year.