Ajay Devgn and Tabu twin in black at Drishyam 2 success bash. Shriya Saran made heads turn in a sexy pink dress at the party.

It’s party time for Drishyam 2 team as the film has already set the cash registers ringing at the box office. And November 11 was a special day for the makers of Drishyam 2 as the film earned over Rs 150 crores at the box office globally. Some news reports suggest that the film is likely to enter the Rs 200-crore club if the stability in the growth continues. The film which hit the theatres on November 18 and earned over Rs 15 crores on the first day of its release, is being loved by cine-goers. To celebrate this achievement, actors Ajay Devgn, Ishita Dutta, Mrunal Jadhav, and others were papped in style.

Ajay Devgn arrived in style for the bash in all-black attire, while Tabu twinned with him in a sparkling black dress. Actor Ishita Dutta arrived in a shiny silvery dress along with her husband Vatsal Sheth. Drishyam 2 actor, Mrunal Jadhav, best known for essaying the role of Anu Salgaonkar in the film, slipped into a hot pink dress with a slit for the event. Director Abhishek Pathak was also papped at the venue in Mumbai where the bash is taking place at the moment. 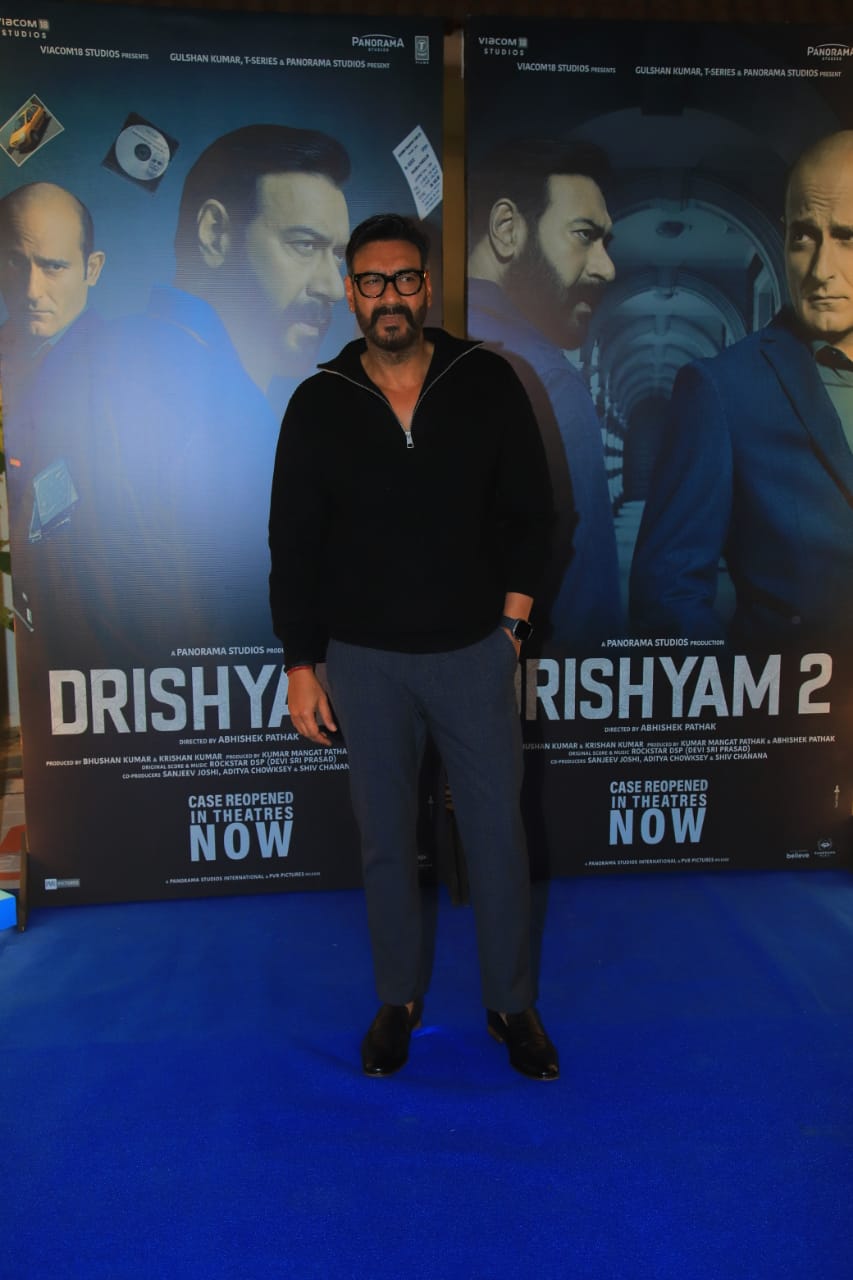 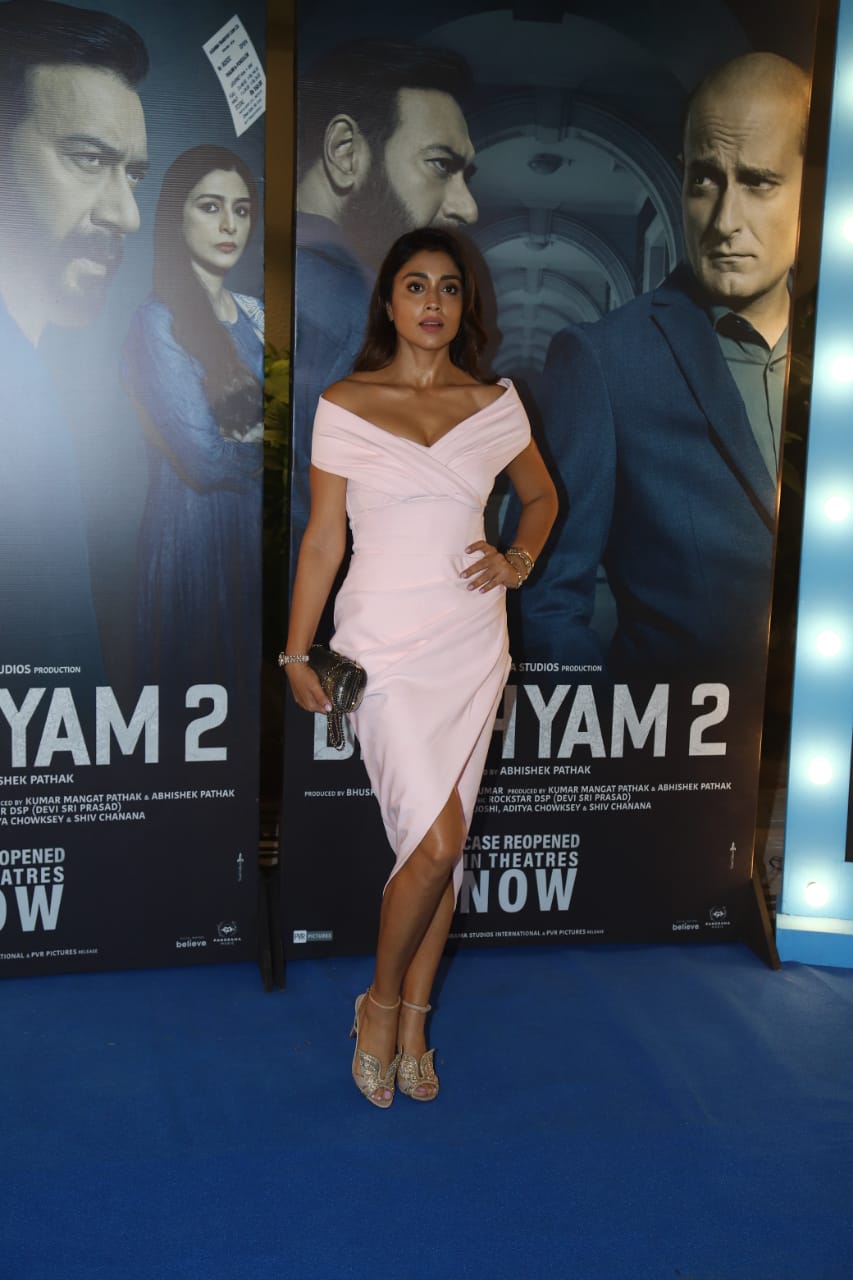 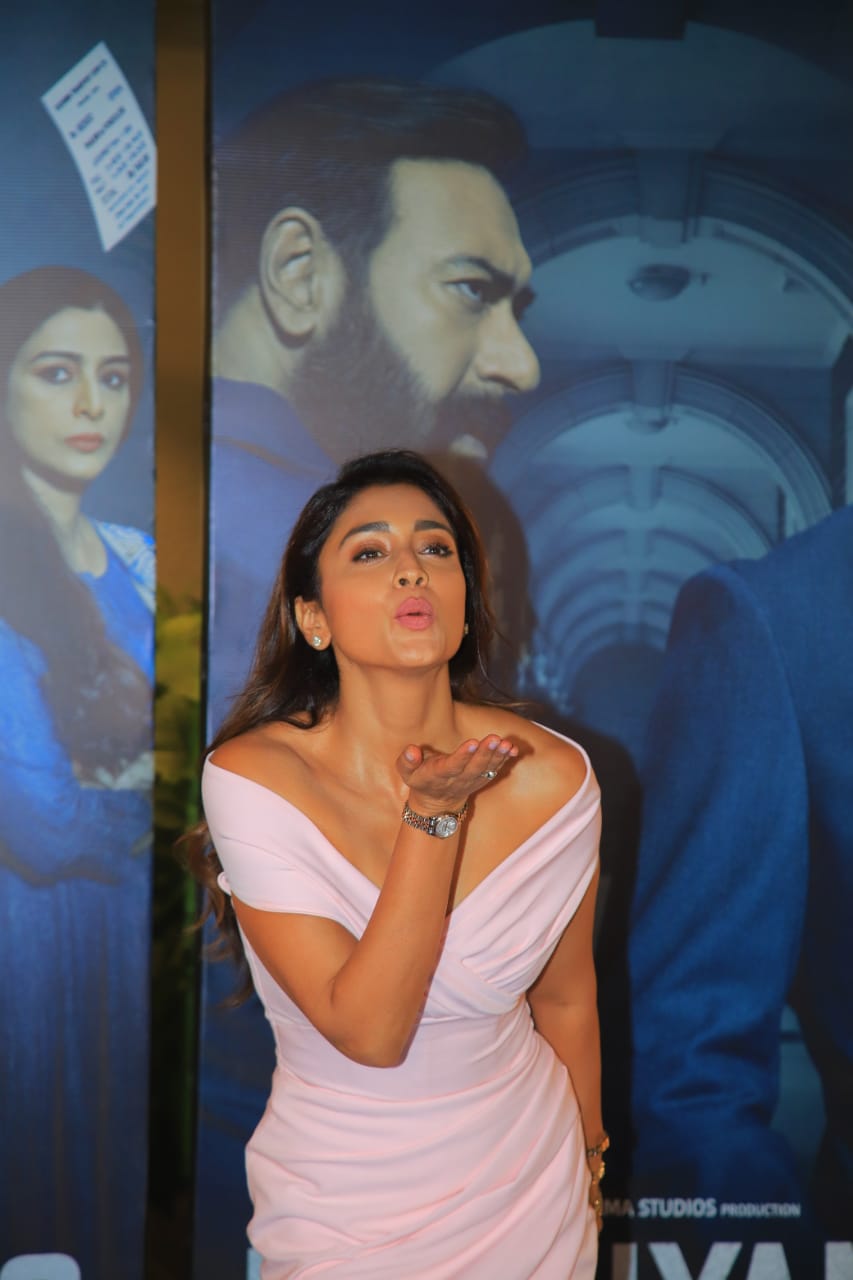 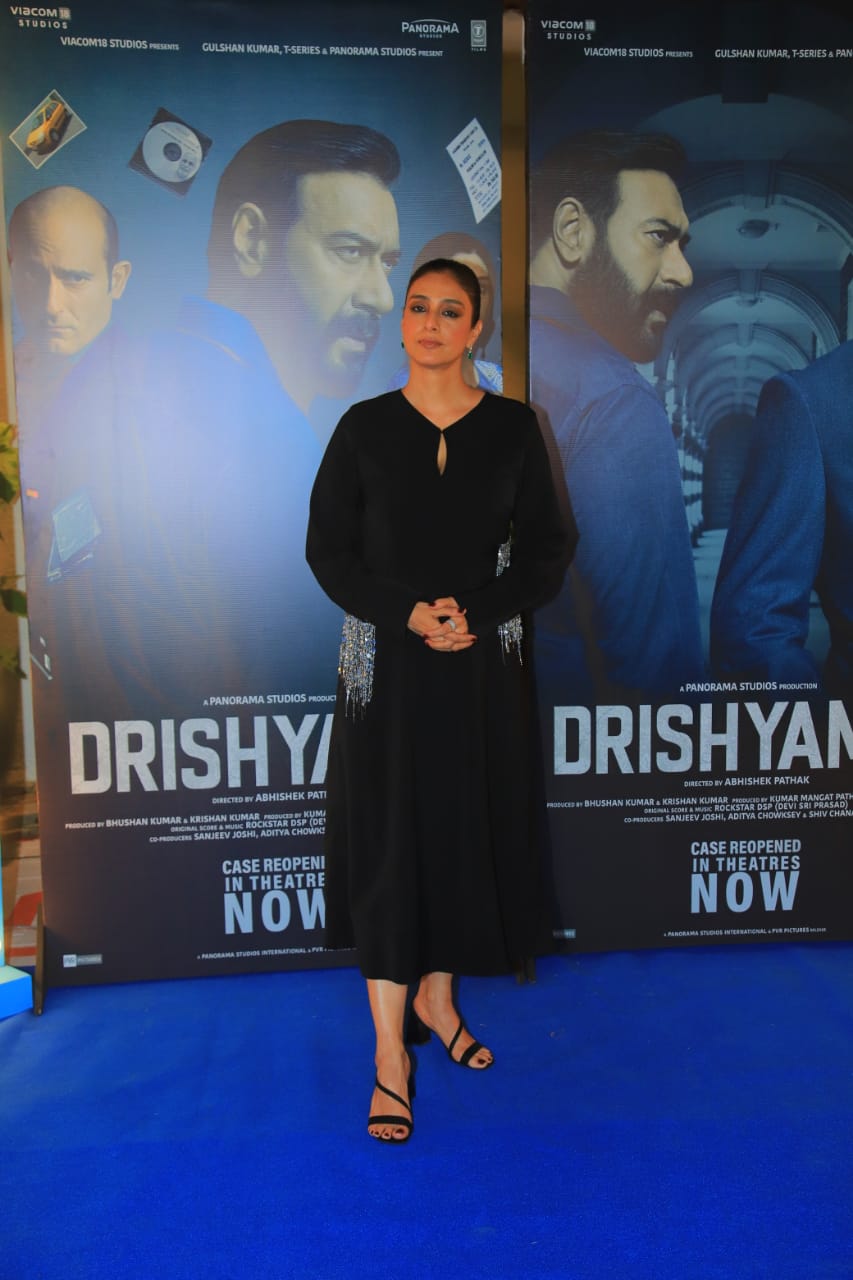 Speaking of Drishyam 2, Starring Ajay Devgn, Shriya Saran and Tabu in the lead, Drishyam 2 is a remake of Mohanlal’s Malayalam movie of the same name. Helmed by Abhishek Pathak, the film is set seven years after Vijay Salgaonkar (played by Ajay Devgn) was given a clean chit in a case revolving around a missing young boy. The film revisits the events of Oct 2, 2014 — as seen in the first Drishyam film — but with a different perspective. This time around, Vijay is not only questioned by Meera Deshmukh (Tabu) but also by IG Tarun Ahlawat (played by Akshaye Khanna).

Meanwhile, a report by E-Times recently claimed that Drishyam 3 will be made too. The entertainment portal reported that Drishyam 3 will be released in both, Malayalam and Hindi on the same day. Reportedly, the decision of releasing both versions on the same day has been taken to ensure that the suspense does not get leaked. “The idea of the third part was originally there as well, the stupendous collection has only strengthened it. Clearly, this franchise is hear to stay," a source claimed. However, there is no official confirmation so far.